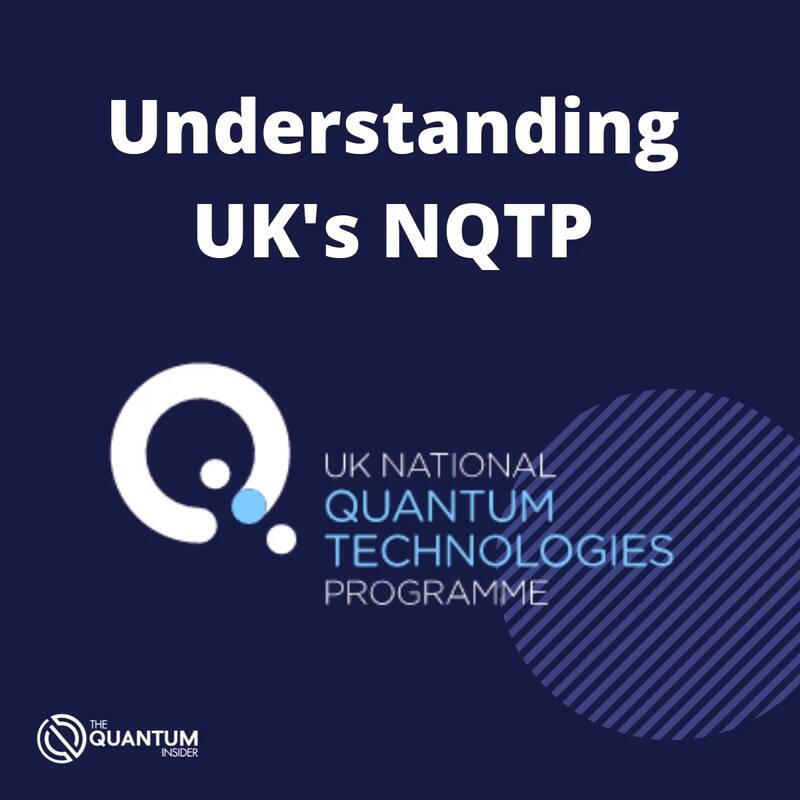 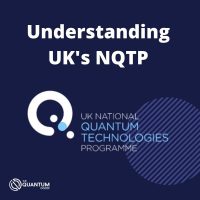 The UK’s National Quantum Technology Programme is an ambitious project which predated many global initiatives. It comprises a complex structure with input from myriad organizations. It now faces competition from other well-funded national initiatives as it approaches its first decade of operation.

The last few years have seen significant announcements of government funding initiatives and national strategies for quantum technology. The UK was one of the first to develop a national quantum strategy with the launch of its National Quantum Technologies Programme (NQTP) in 2014, which has now come close to investing £1 billion in quantum technologies. Its purpose is to make the UK a global leader in the development and commercialisation of quantum technologies. This initial 10-year strategy is coming close to its formal lifetime with 2024 quickly approaching.

The UK’s National Quantum Technology Programme (NQTP) strategic intent is presented here but in summary, it aims to:

Whilst there are plenty of public resources available at the official website, it was hard to see how it all fitted together. The below infographic attempts to show – on one page – how the system works.

In short, the National Quantum Technology Programme is comprised of several public bodies (which are coordinated by the Program Board. These includes EPSRC, STFC, IUK, Dstl, MoD, NPL, BEIS, GCHQ and NCSC. This list of acronyms can get a bit overwhelming, so let’s try and break down what these entities do. The below is downloadable and can be shared.

The NQTP can be understood as a collaboration mechanism between the various organizations mentioned above.

BEIS is a UK government formed in 2016 through a merger between Business, Innovation and Skills (BIS) and the Department of Energy and Climate Change (DECC). It holds the responsibility in the UK for business industrial strategy, science, research and innovation, energy and clean growth, and climate change. It is the owning ministerial department of the NQTP responsible for national strategy and sponsors UKRI, a non-departmental body.

EPSRC is the main funding body for engineering and physical sciences research in the UK. It provides funding for the various hubs presented on the right-hand side of the diagram. Funding of these hubs accounts for approximately 36% of the £1 billion NQTP. These hubs include Quantum Technology Hubs, Training and Skills Centres and Centres for Doctoral Training which are led by universities across the UK.

Innovate UK is the UK’s innovation agency. It provides money / support to organizations. The Quantum Challenge in IUK received £173m of ISCF funding and its grant beneficiaries have gone on to raise over £200m of private investment.  Approximately 45% of NQTP funding is accounted for by these entities.

The Quantum Metrology Institute (QMI) at the NPL was established in 2015 as part of the first phase of the NQTP. The QMI brings together all NPL’s capabilities in science, metrology and major facilities relevant to the understanding, development and test of quantum technologies.

Since 2014, Dstl/MOD has funded over 60 quantum related PhD research studies at UK universities in support of the NQTP’s objective of engagement with academia.

GCHQ (an agency of FCDO) provides policy and technical advice around NQTP (e.g., around cryptography through NCSC). Some of GCHQ’s operations pertaining to quantum technology remain a secret.

STFC will take part in quantum computing projects including its National Quantum Computing Centre (NQCC). The primary purpose of the NQCC is to fill a key gap in the research and innovation landscape by providing a capability to address the challenge of scaling quantum computing. It recently launched SparQ to fire up quantum readiness in the UK.

Through these entities, the National Quantum Technology Programme has invested an average of £100m per year, an historical pace which dwarfs most other countries.

Core to the NQTP is a close interface with industry. The UK benefits from a strong base of industrial quantum players, with a dynamic recent funding environment. Oxford Quantum Circuits recently announced a record Series A funding round, ORCA Computing raised $15m and its first system to the Ministry of Defense and many larger corporates such as BAE and BT are exploring the promise of quantum technologies, across computing, sensing and communication. Quantinuum is an example of a company which has expanded internationally with the merger of Cambridge Quantum and Honeywell Quantum Systems. There are several UK companies that are critical suppliers in the global quantum supply chain, with the likes of Oxford Instruments being a top supplier of dilution fridges.

Over the past few years, we have seen significant steps by other national governments to support investment into quantum technologies. There is no doubt that the £1bn committed by the UK has positioned us as a global leader in quantum technology. Unfortunately the UK’s investment is now largely spent and now we are seeing significant forward looking commitments from other national governments that will dwarf the UK’s historical spending: Germany has committed €2 billion in the next four years to quantum; France has committed €1.8bn over the next 5 years. These are in addition to the $1.1bn committed by the European Quantum Technologies Flagship fund.

In 2014, at the advent of the UK programme, there were significantly fewer quantum organisations. In 2021 alone, $2bn of venture capital was ploughed into quantum technology companies and, according to The Quantum Insider’s Intelligence platform, there are hundreds more quantum-related companies springing up globally every year.

The UK NQTP needs to continue growing and innovating to ensure the UK maintains a global leadership position in quantum technologies. 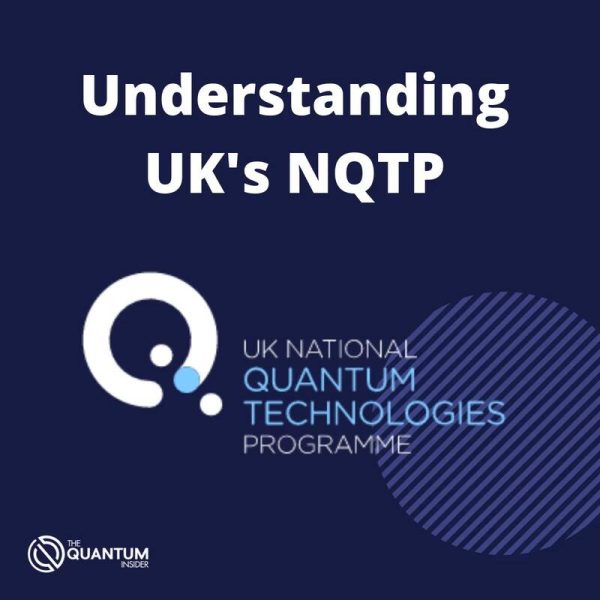