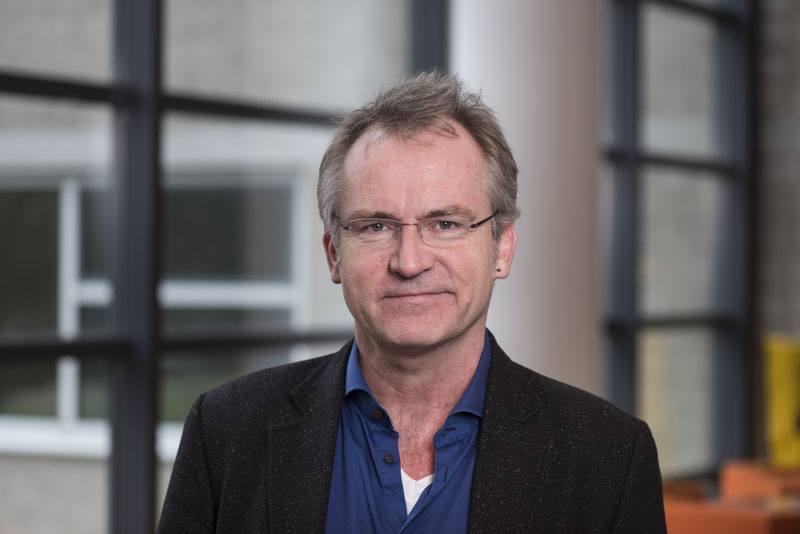 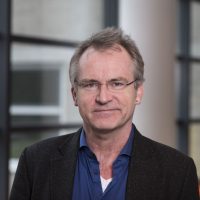 When Pieter Vermaas was recently asked to speak at a conference on quantum computing, he was posed the following question: Will society reject quantum technology? To Vermaas, this was the wrong question.

“The mindset is, ‘Okay, we are developing the technology. Then, society is potentially burning down.’ That kind of thinking…should be avoided.”

Instead, Vermaas and his colleagues, including Alexei Grinbaum, think the quantum community should invite society to play an active role in determining the direction of quantum innovations. After all, it is everyone’s hope that quantum technology will be used for the benefit of our world and society as a whole — society should have a say in how this is done.

Vermaas and Grinbaum have drawn on their expertise as quantum physicists and philosophers of science to create a manifesto for the direction of emerging technology. They want the framing to change from a polarized view of the quantum community on the one hand and the rest of society on the other hand, to a collaborative view, where the quantum community and society work hand in hand to design our quantum future.

To do this, though, we have to start from the ground up, rethinking how quantum mechanics is discussed and taught, who has access to the technology, and how its progress and prospects are communicated to the public.

“Quantum technology” is a broad term for any applications that makes use of the laws of quantum mechanics to improve the performance of devices such as computers, communication systems, or sensors. In this field, the peculiar aspects of quantum mechanics like “superposition,” where a particle can behave as if it’s in two places at once, and “entanglement,” where two or more particles can be connected across vast distances and seemingly instantaneously affect one another, can be used as new “resources.” Just as a heat engine harnesses the resource of heat to do work, quantum devices can similarly harness the new quantum features to accomplish new tasks that classical devices cannot.

This is an entirely new way to talk about quantum mechanics, free from the “spookiness” or air of mystery that is usually associated with the topic. Grinbaum says this is important. “I think we should depart from that idea, ‘quantum? I can’t get it.’” He thinks repeating tired clichés like “nobody understands quantum mechanics” does the field a disservice. To be sure, there are still open questions about the theory’s implications, but it’s possible to separate these questions from the applications of the theory to technology. We can still make progress without rehashing debates about the quantum nature of reality. Grinbaum clarifies, “We’re not saying those debates have disappeared, of course, but there is something new happening. You don’t need to take on board, in order to talk about quantum technologies, all that heritage of this mysterious debate about, ‘what is real? Is the wavefunction real?’ That still exists, but you don’t need it. We need to move beyond that in order to talk about quantum technologies. We don’t need to attach the old halo, the old aura of this quantum mystery to the way quantum technologies are being discussed in society.”

Not only is this framing unnecessary, it actively pushes people away from the field. When the experts are seen as having access to this “unattainable” knowledge, a division is made between them and the broader society. It’s the experts’ job to break down this barrier and demystify quantum mechanics.

Vermaas and Grinbaum think we’re on a good path in this area. Education and outreach initiatives by various quantum computing companies and institutions are helping train a new generation of future quantum physicists and engineers.

They think puzzles and games that use the principles of quantum mechanics are particularly exciting. These quantum games teach the user the rules of quantum mechanics in a fun and engaging way while maintaining the emphasis on treating quantum features as a resource to exploit, rather than an obscure mystery. Quantum games are becoming more and more popular. They’re being used in the classroom and elsewhere, and some, like Quantum Chess, where the pieces can be in superpositions and entangled states as they move around the board, have public tournaments and competitions.

Grinbaum thinks it’s important for the public to have at least a general, intuitive understanding of the rules of quantum mechanics. Stories and analogies are important to convey these messages. Schrödinger’s cat is a classic example. “The superposition principle” seems an intangible and incomprehensible concept, until it’s attached to something more readily imagined: A cat in a box that is somehow both alive and dead. Grinbaum would like to see more such analogies used to convey other aspects of quantum mechanics. “A cat is good, but maybe we need is some other pets,” he says.

This change in how quantum mechanics is discussed and taught will help to transform the dynamic between experts and the public from a polarized mindset that puts the two groups in opposition to one of cooperation and inclusion.

A similar transformation needs to happen in the relationship between those developing quantum technology and everyone else. Quantum technology has the potential to transform many aspects of society and even help contribute to solutions to climate change. It could benefit the public greatly. But as Vermaas saw with the question he was asked at the quantum conference, many people in the quantum industry see the public as a barrier to progress.

But who will this potential progress benefit, if not the public?

Vermaas warns against simply aspiring for progress without first understanding the role technology will play in society. This kind of thinking has led to “arms races” with other technologies in the past and has the potential to do the same with quantum technology.

Understanding the societal impact of quantum technology requires a dialogue with society. In this regard, Vermaas is optimistic. He thinks we’ve learned from past mistakes.

For example, in January of this year, the World Economic Forum released an insight report for quantum computing, in which they outline a roadmap for the development of the new technology. Vermaas says, “They are really looking ahead to say, ‘Okay, well, new technologies should not just be there for economic growth for new money, but also to reinforce society.’”

The World Economic Forum’s goal is to anticipate potential ethical, legal, and societal problems that commercialized quantum computing could introduce, and preemptively solve, rather than reacting later, when the problems arise. They want to switch the mindset from developing technology now and thinking about its implications later to defining core values from the beginning and ensuring that every step in the development aligns with their core values.

The “governance principles” suggest keeping all stakeholders, including future consumers of the technologies, in mind. They define eight themes that should guide the development of quantum computing, which include: wide access to quantum computing hardware, encouraging collaboration, informing the public and engaging them in dialogue, and developing a sustainable future with and for quantum computing. The principles themselves were made in collaboration among quantum scientists, social scientists, and policy-makers.

Vermaas is happy to see this. “We want to incorporate our values…into the development of the technology,” he says. “The ideal would be that they all collaborate or take part in a discussion in society about where do we want to have this technology going? Of course, they want to earn money and grow and compete. But also add to that initiatives to think about how can this be of use to society.”

Vermaas notes that corporations have learned that it’s in their financial as well as moral interest to be socially aware. “One of the lessons which I think was learned in the zeros was: If you want to have a successful company, you have to be sensitive to what your talent wants. The idea that once you’ve stepped into the office of your company, that you come a ruthless capitalist … that is outdated.”

Hopefully, these encouraging departures from the old status quo will continue, and our quantum future will truly be something everyone can enjoy. 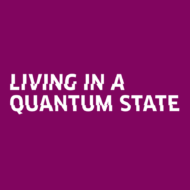 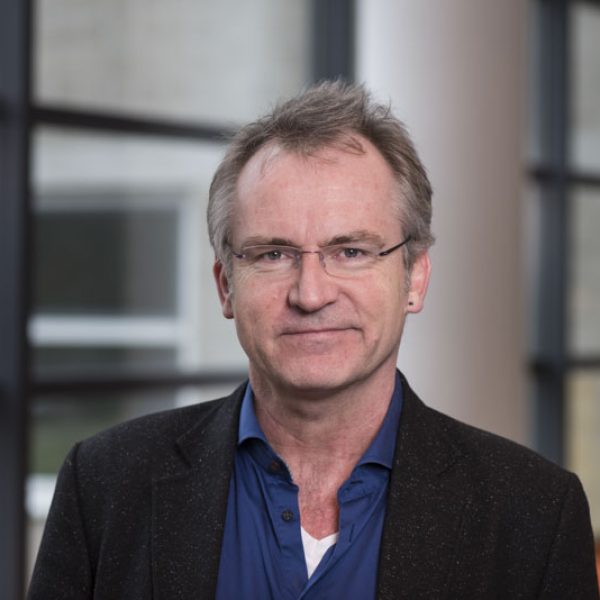