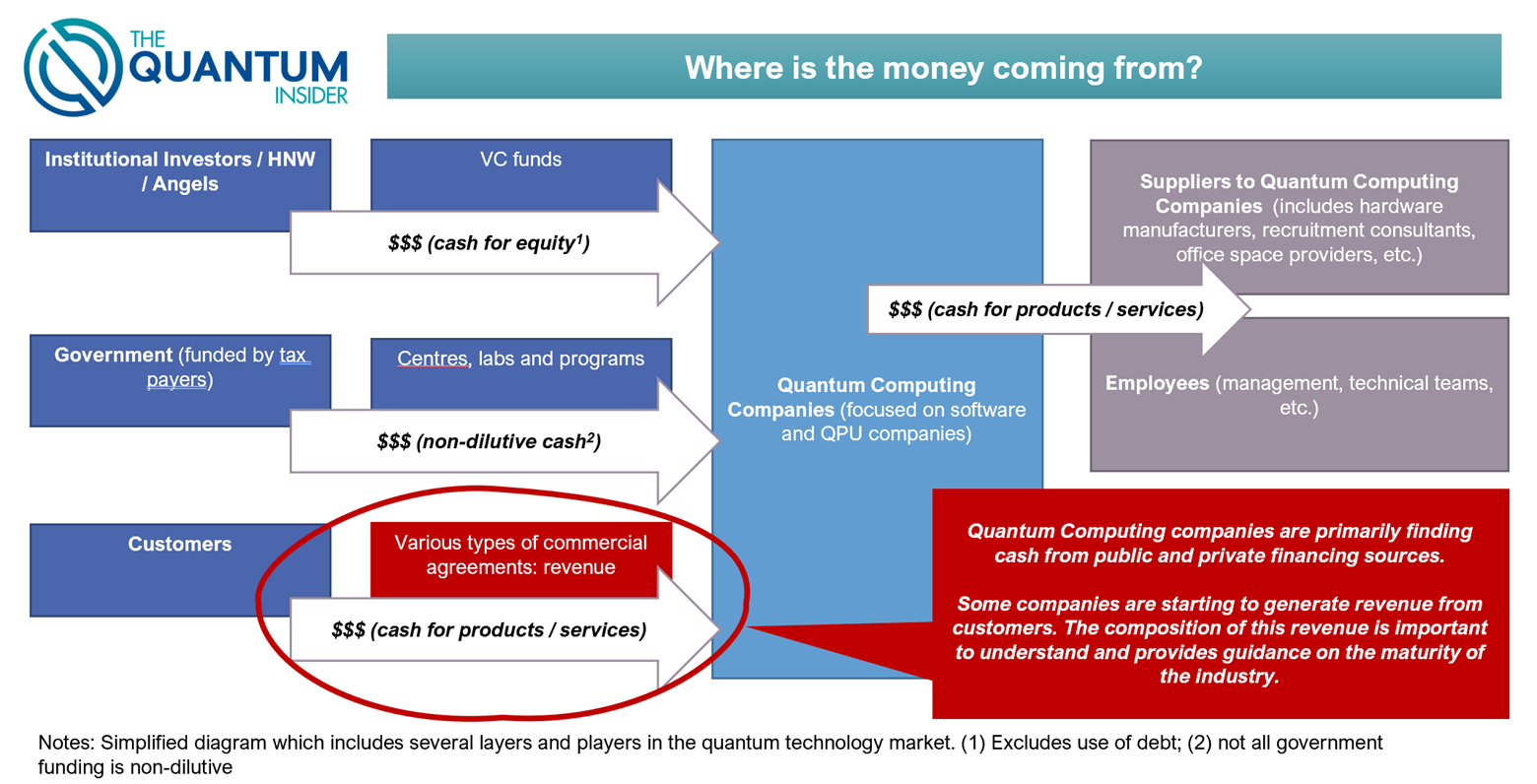 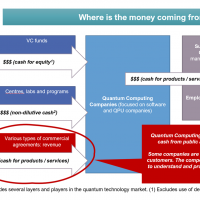 Zapata goes to the races

I saw an interesting exchange on twitter a few days ago (thread here for those who are curious), commenting on the news that Zapata has been working with Andretti Autosport on their Race-Time Analytics Infrastructure.

The No. 28 of @RGrosjean is going to the quantum level this weekend in Detroit with @ZapataComputing!

Zapata, a quantum computing software company, has its logo emblazoned on a racing car (Andretti racing). Some in the industry attacked this as useless marketing. Why spend precious funds on putting your startup’s name on a car? Sure, corporates such as DHL, Oracle etc. have been doing it for years but is it really a smart move for a quantum computing startup? The CEO of Zapata, Christopher Savoie, clarified that (a) the sponsorship is part of a wider agreement with Andretti racing and (b) that Andretti is a real customer paying for Zapata’s Orquestra platform.

This exchange sparked several thoughts around where we currently are in the quantum computing industry.

I had an interesting chat with one investor in the space around the topic of revenue. I – perhaps naively – argued that very few quantum software companies are generating revenue and are mostly being funded by government grants and venture capital. Instead, revenue is predominantly generated further down the supply chain, for example from fabrication facilities making chips for QPU companies, or dilution fridges to house them.

Nonetheless he argued that there is clear evidence that real revenue is already being generated: public company financial statements from the likes of Rigetti (shown above) and IonQ show companies starting to generate revenue from customers. This is hard to argue against, but as with many things – the devil is in the details.

As summarized below, the debate comes down to a recognition of the relative importance of revenue in the industry. This is a little simplified – for example it doesn’t show the role of QCaaS providers such as AWS – but I hope it makes the point. Mature companies are typically recognizing revenue and are cash-generative by providing customers with products or services. In quantum computing, most of a company’s cash is provided by public and private financing sources.

As covered in my discussion of the IonQ / Scorpion note, some have argued that it’s misleading to represent revenue from certain sources as real revenue. If you didn’t go out and persuade a fresh new customer to use your product because it delivers some meaningful value for then, then does it count? From a reporting standpoint, there are pretty clear guidelines around Related Party Disclosures but it highlights that market observers should be cognizant that not all revenue is of equal “quality”.

Any end user of quantum computing, be it a racing car team or an oil company, will constantly be pitched high performance compute projects. Some suppliers will tout new approaches and software; some will focus on developing machine learning (ML) or Artificial Intelligence (AI) approaches, and of course some will come with quantum computing as part of the toolkit. Such suppliers need to either deliver significant business improvements – be it a revenue accelerator or a cost saver – or work very hard to fit into their client’s research and development budgets.

In a market where we are still trying to prove quantum advantage using pretty contrived problems, quantum computing companies are working with early-stage clients in a way which may often (not always) be best described as collaborations. In return for providing access to some of the most cutting-edge technology and highly qualified teams, suppliers are able to build relationships with end users before they can deliver meaningful, commercial quantum advantage.

3.   There is unreasonable animosity towards marketing in quantum tech

The range of tasks you can usefully complete leveraging a quantum computer is minutely small, at least in comparison to the total future application space. Of course, we have live products such as Quantinuum’s InQuanto but these only scratch the surface of what experts say are possible with future quantum computers.

This leads many in the industry to question the point of marketing quantum computing access or application software. If your offering isn’t commercially useful yet, why are you marketing it? Are we saying these companies are snake oil salesmen?

“No!” say most in the industry. Quantum companies need to invest in understanding their future customer base. They should work now to build early partnerships with customers, refine pricing models and optimize their go to market strategy. A cursory look at some of the leading quantum companies shows plenty of marketing executives and business development employees.

Marketing is not just important to directly sell products. Marketing is used to build brand recognition and establish credibility. This is crucial in a market fighting over quality talent. Perceptions matter (as articulated credibly by Rory Sutherland) and it’s important to remember that visibility is important in an industry, even at its early stages. That’s not to say that quantum computing companies should throw millions of dollars behind vacuous marketing strategies; however, in an industry that is often targeted for its hype and misinformation, it will be increasingly important to communicate to the wider world in a way that is accurate and accessible. 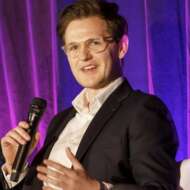 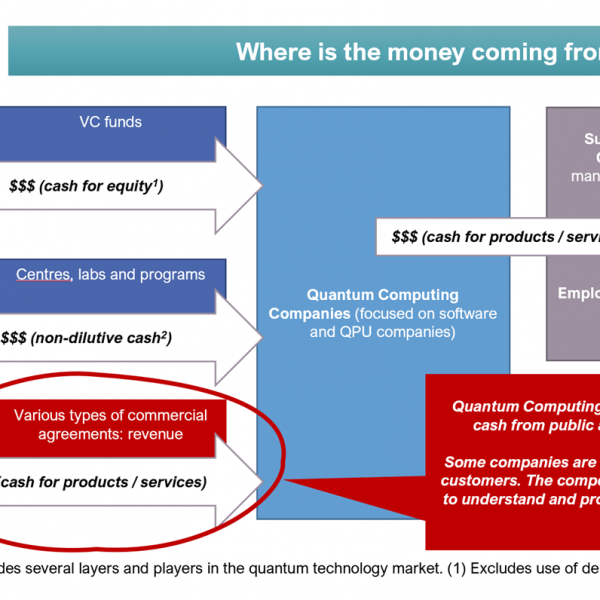