Honeywell turns up the volume with announcement of new Quantum Computer 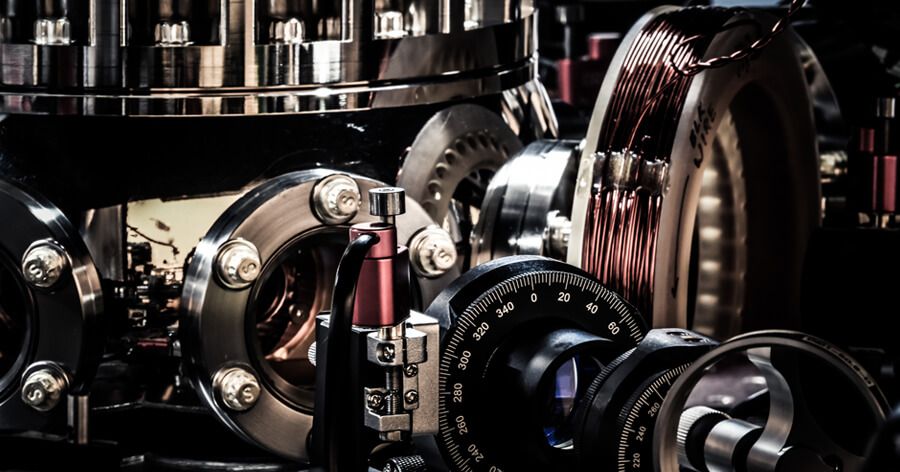 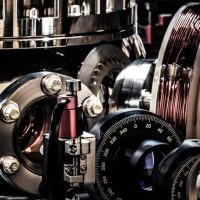 Honeywell turns up the volume with announcement of new Quantum Computer

With the flurry of news around Honeywell building a more powerful quantum computer, and announcing investments in CQC and Zapata, we thought it would be worth doing a short Q&A…There are plenty of articles going into detail on Honeywell’s announcements so we have kept this brief.

Honeywell are building a Quantum Computer?! I thought they made thermostats…

As outlined in the below screenshot from their latest investor presentation, Honeywell are a conglomerate that do a mix of performance materials, aerospace solutions, building materials and safety / productivity solutions…part of this includes thermostats.
Through this they have built up capabilities around vacuum systems, magnetic field systems, lasers, phonics, etc., some of which are particularly helpful in building quantum computers. The business has been looking into quantum computing for about a decade, but the latest news represents a jump in publicity for them.
What kind of Quantum Technology are Honeywell using?

Those of you who are familiar with quantum computing will know that qubits (the unit of quantum information) can be created using multiple technologies. IBM and Google are building quantum computers using superconducting qubits; Honeywell (among others such as ionQ) are using trapped ions. See below rough (out of date) guide:

We won’t go into the technical detail here but Honeywell claim to have created a more useful / powerful quantum computer based on a measure of Quantum Volume.

Is Honeywell now leading in the quantum race?

Honeywell are claiming that they will be providing access (via the cloud) to the world’s leading quantum computer (by quantum volume) within the next few months. They supported this announcement with the release of this paper. Quantum Volume is a method developed by IBM to attempt to capture, in one number, a true measure of progress in the development of quantum computers, taking into account not only the number of qubits but also the connectivity of these qubits and their reliability (among other factors). Clearly, this is a subjective measurement developed by one company and we should be cautious in how we view this.  Scott Aaronson (University of Texas) noted to the New Scientist that “it isn’t clear yet how Honeywell’s computer will compare with those that are already available. Several other major companies already have quantum computers, and some of these have had a years-long head start”.
What do Cambridge Quantum Computing (CQC) and Zapata have to do with it?

Like many other large conglomerates (Bosch being an interesting example in the quantum computing world), Honeywell has a ventures arm aptly called Honeywell Ventures. This is essentially a fund set aside within Honeywell to invest in small businesses. Unlike pure VC firms, corporate venture capital companies (CVCs) will tend to invest in businesses that are strategically interesting to their parent. Both CQC and Zapata are focussed on the delivery of hardware agnostic Quantum Computing Software. We expect that Honeywell, who are focussed on the hardware, have chosen to buy (rather than build these capabilities in house).

Should I invest in Honeywell?

As outlined above, Honeywell is a diversified conglomerate making about $36bn in revenue. None, if any, of this revenue is coming from quantum computing. Honeywell was able to put out the latest greatest headline this week (we should be prepared to see more like these) but that doesn’t necessarily mean you should invest in it. It is telling that there is not one mention of “Quantum” in their latest 10k. Proceed with caution. 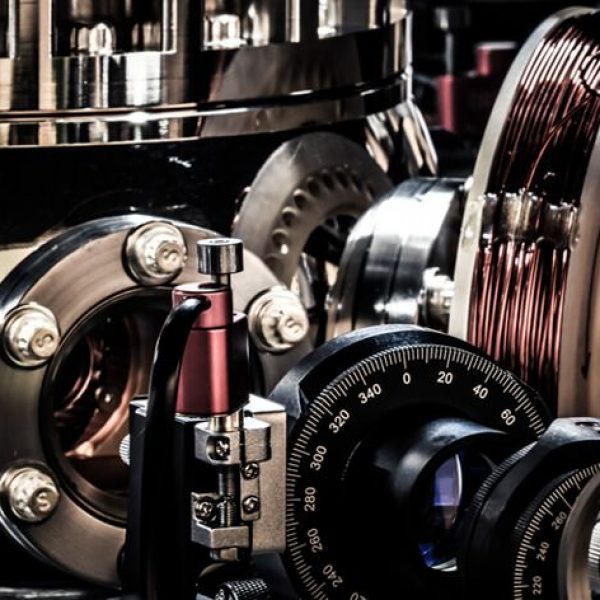