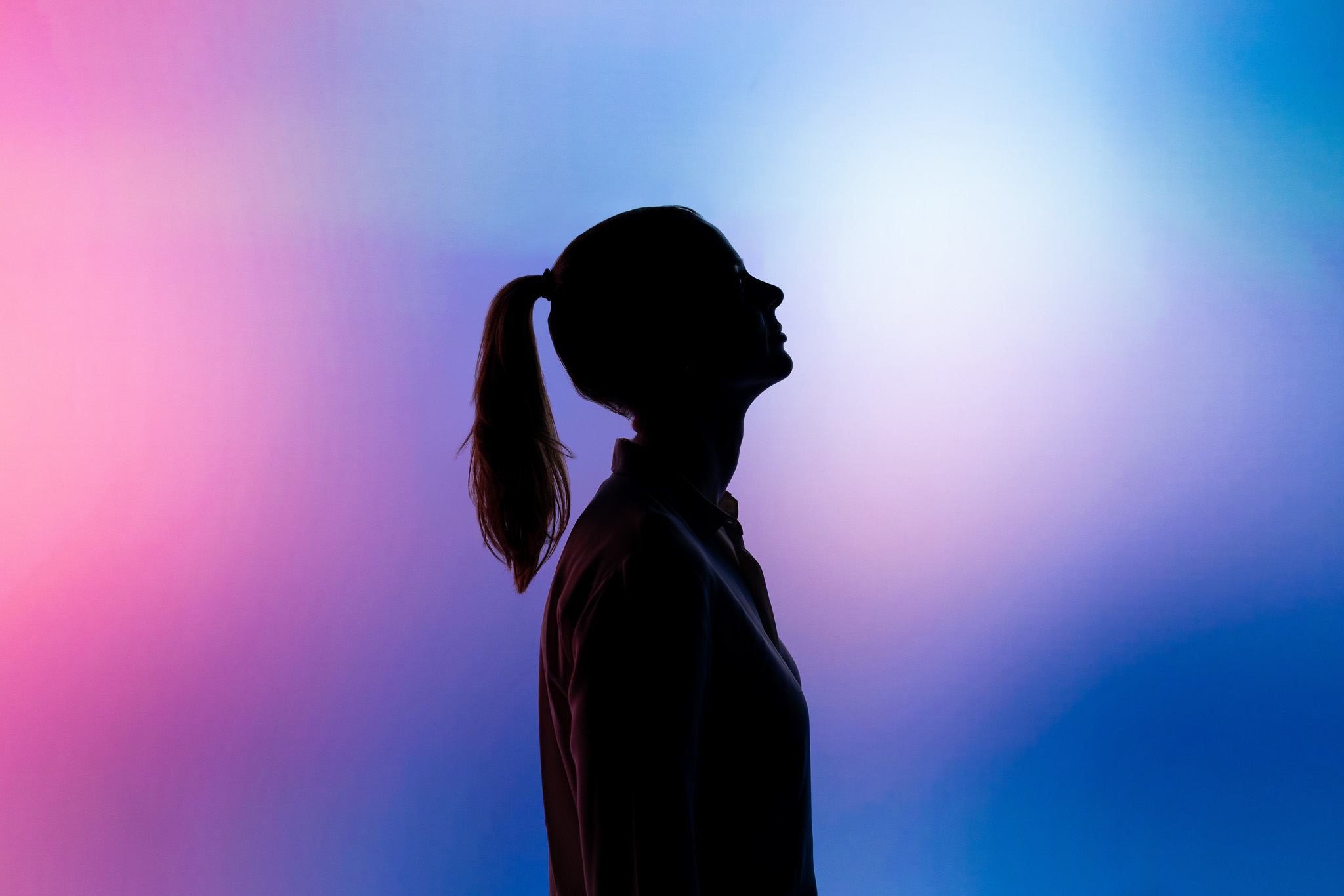 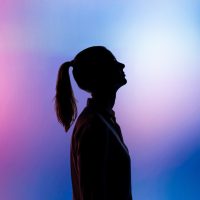 The quantum computing market is only six years old, which serves up a useful analogy in comparing its capabilities to that of a person. While a first grader may have moments of brilliance, generally everything they do could be performed better and more accurately by adults (or traditional computers, in the quantum analogy). But while the technology is still in a relatively early stage of development, it would be a mistake to think we don’t need to be preparing for its future impact now.

Getting Comfortable with Ambiguity

One of the most significant differences between traditional systems and quantum computing is that engineers and scientists working with the latter must be prepared to not fully understand how quantum systems actually work. After all, even Richard Feynman, a Noble laureate and one of the fathers of quantum mechanicsfamously observed that no one has truly grasped the quantum phenomena. That might be because it’s quite a departure from the binary approach to computing and technology up to this point.

Software development offers a prime example of this change in thinking. In classical computing, a programmer writes software based on binary elements typically processed in serial instruction—for example, run this code and then perform this next action. However, in quantum computing, specific physical properties of atomic particles are fed into the computer as a matrix that enables the qubit – the basic unit of quantum information – to create the desired results. Utilizing the necessary quantum circuit elements and components requires a specialized understanding of math and physics to implement Quadratic Unconstrained Binary Operations (QUBOs) or Quadratic Approximation Optimization Algorithms (QAOAs) to get answers from the quantum process.

Quantum instruction sets are used to turn complex algorithms into actual programming instructions that can then be performed on the quantum processor. Examples of these instruction sets include Quil, cQASM, OpenQASM, and Blackbird.

Another quantum-related departure is becoming more comfortable with errors while the technology is at such an early stage. Classic computers can perform trillions of calculations before getting an error. The same cannot be said for quantum, as its high susceptibility to noise and calibration generally yield high error rates. Because the basic units of quantum information or qubits must leverage the effects of quantum mechanics, they are inherently tiny and very sensitive to interactions with their environment, which can introduce errors or destroy the stored data state. Quantum computing errors also come from external forces like slight vibration or variation in magnet forces, internal controls that cause imprecise signals, and system latency that can result in the degradation of the qubits. Care must be taken to provide a suitable environment to reduce errors in quantum computing.

Because classical and quantum computing systems are so vastly different, it should come as no surprise that the latter requires an entirely new set of skills. Many enterprises are partnering with high school and university programs to address this and ensure training is provided in key areas, including:

It’s also critical that future employees in the quantum field understand the programming differences between traditional and quantum systems. In classic computing –thanks to well-defined embedded firmware – it is no longer essential to know precisely how a computer’s hardware works; the programmer only needs to understand how to use it. But the situation is reversed in the nascent quantum computer industry with its mix of implementation strategies and hardware types. Lacking standardized hardware and related quantum firmware, today’s quantum programmers must know how quantum computers work when designing their software applications.

Companies face a trade-off when preparing programs for a given quantum technology. On one hand, creating “programs” for a quantum problem you’re trying to solve depends directly on the type of quantum computer being used. For example, IBM’s open-source Qiskit software development kit enables working with quantum computers at the level of circuits, pulses, and algorithms, running them on prototype quantum devices on IBM’s proprietary Quantum Experience or simulators on a local computer.

On the other hand, companies would probably like to use existing programming languages and skills in the quantum space. That’s where Python-based open-source software like QuTip can help simulate the dynamics of open quantum systems.

The quantum industry as a whole is still trying to map organizational needs to quantum capabilities. This is also a worthwhile exercise to conduct at the individual business level. Companies should identify which problems are not currently being solved by existing traditional computers and then explore whether these problems could be addressed by quantum technology.

There are many problems that quantum computers are solving or could solve in the near future. One of the most reported is quantum encryption to secure sensitive communications from interception or eavesdropping. Potential use cases are also emerging from the pharmaceutical industry in the creation of new molecular materials that could lead to life-saving drug discoveries.

Other areas that would benefit from quantum computing include combinational problems in number theory and statistics, supply chain logistics, and finance in large data number market behavior.

As our analogy suggests, you wouldn’t expect a 6-year-old to prepare dinner but you might educate them on nutrition fundamentals and kitchen safety to ensure that they have a foundation on which to build a future skillset. We’re at a similar point when it comes to quantum capabilities.

If companies hope to seize the disruptive potential of quantum computers, they must begin taking the necessary actions today to educate their workforce on the design and application of quantum systems. The next ten years will see significant advancement in quantum capabilities.

Advanced technology and superior personnel are key drivers to securing a differential advantage and support wide margins and large market shares. Now is the time to lay a strong foundation and be the first to exploit the quantum opportunity.

Pamela Mallette is Head of Americas at Keysight Technologies. She applies her 35+ years of experience to building a comprehensive picture of the benefits of new technologies and trends and leverages them for sustainable growth and competitive advantage. Pam has served as the Head of Global Marketing at Spirent Communications, VP of Customer Engagement Marketing for Ericsson, North America, and VP of OSS/BSS Marketing for Ericsson in Stockholm. 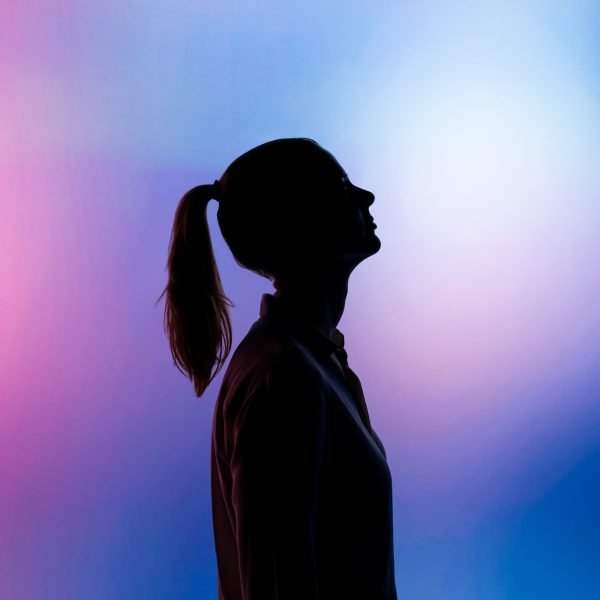