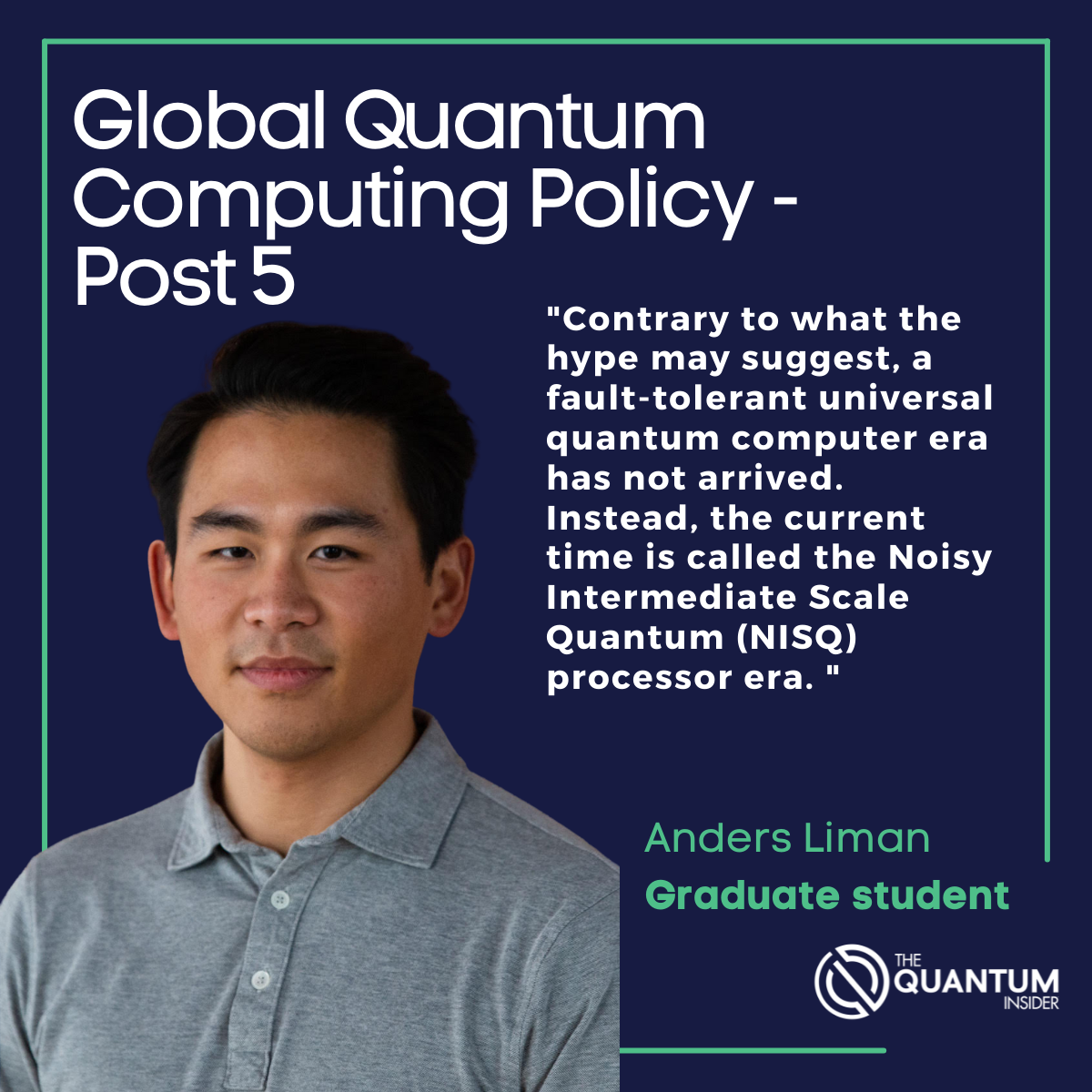 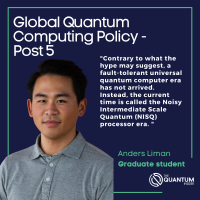 Contrary to what the hype may suggest, a fault-tolerant universal quantum computer era has not arrived. Instead, the current time is called the Noisy Intermediate Scale Quantum (NISQ) processor era. In this era, qubit counts are low, qubits are noisy, decoherence time is short. And, for now, nobody knows of a valuable QC application for the foreseeable future (yet). In other words, the current era sounds much less exciting than the picture painted by the hype. Finding commercially relevant NISQ applications has proven to be a difficult task. However, in order to justify continued private sector investments, these applications will need to be discovered. Researchers must work through the noise to identify useful applications in the current NISQ era instead of solely focusing on the big and bright promises in the not-so-near future.

Many QC industry alliances and consortiums have been established for, among other purposes, identifying and developing commercially relevant NISQ applications. However, most of these alliances and consortiums are limited to QC (or other QIS) companies. Recently, some companies have initiated interdisciplinary collaborative efforts with other industries. For example, IonQ and Hyundai partnered to use quantum algorithms for battery development; IBM and Cleveland Clinic partnered to use QC and other technologies to address challenges in healthcare and life sciences; Google and Boehringer Ingelheim partnered to apply QC in biopharmaceutical R&D; Zapata and Andretti partnered to apply QC in race car analytics. Considering finding valuable applications is one of the most urgent needs in the NISQ era, QC companies should look to expand collaborative efforts with other industries, in addition to working closely with other QC (and QIS) companies.

It is evident that effective QC R&D will involve extensive collaboration among different sectors and various disciplines. That said, it is uncommon that a country has a strong presence of all these components. Australia, for example, has a strong academic presence, especially in silicon-based nuclear spins. However, many Australian scientists have departed for the private sector overseas. While Japan has multiple large corporations supporting QIS development, there seems to be a lack of QC focus in the private sector. Leadership in one area does not necessarily translate to success in another. Furthermore, many countries may excel in a few areas, but few have the infrastructure to support a complete QC R&D ecosystem.

In playing to one’s strength, a country can also recognize areas that may need targeted cultivation and support. Continuing the previous example, country A can collaborate with neighboring countries to stimulate its QC workforce development by upskilling existing workforce in adjacent fields and nurturing future QC workforce to complement its academic strengths. As such, country A is able to develop a more holistic QC R&D ecosystem. 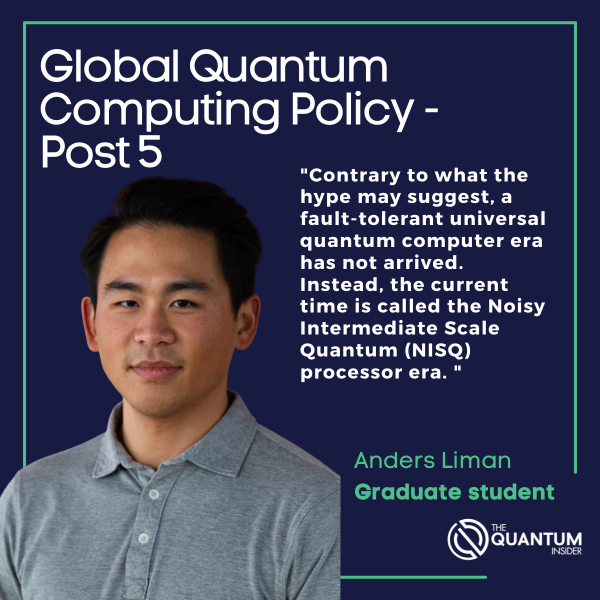