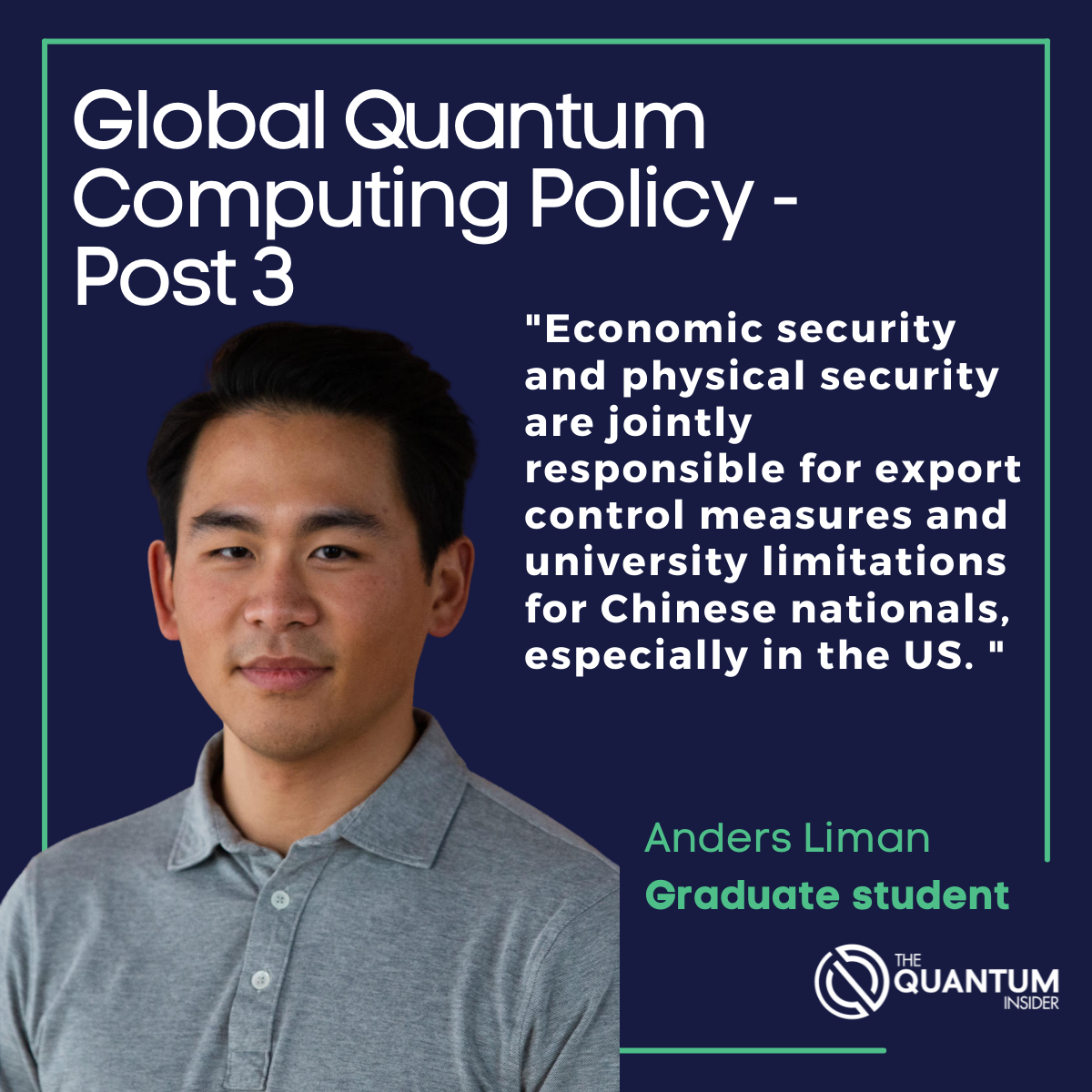 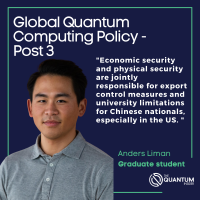 Continuing our last post, we’ll focus on national security and digital sovereignty in this post. As a reminder, depending on the nation and sector, different stakeholders may articulate different motivations and to different degrees. Moreover, many stakeholders have more than one motivation.

Note: Each section includes representative stakeholders typifying the motivation, largely based on the stakeholders’ public disclosure, with which the actual/internal motivation(s) may or may not align. The lists are neither exclusive nor exhaustive.

The notion of national security is often mentioned as one motivation for QC R&D, especially in the US. It is, however, often unclear what is meant by national security. Therefore, this notion is further broken up into five sub-categories.

This motivation is often seen in the defense- and intelligence-focused departments and offices in governments. It is also noticeably more pronounced in the US government compared to other countries.

This motivation is most often found in economic-focused departments and offices in governments.

Economic security and physical security are jointly responsible for export control measures and university limitations for Chinese nationals, especially in the US. Some have expressed that these measures are harmful to scientific innovation and likely to hamper US technology leadership in the long term.

Energy security focuses on a nation’s ability to sustainably produce and provide energy for its citizens.

This motivation is often shared among energy-focused departments and offices in governments.

Cybersecurity is one of the most discussed considerations in QC. This is largely due to Shor’s algorithm that theoretically proved quantum computers’ capability to factor large numbers much faster than classical computers – which would break RSA encryption.

This motivation is often seen alongside physical security and other national security motivations. It is also one of the first concerns to emerge when discussing QC with virtually any stakeholder.

This motivation is most often found in EMEA governments, especially in France and Germany. The degree of emphasis may vary depending on both the perceived importance and government style. For example, Russia emphasizes digital sovereignty and heavily regulates and controls investments, while the UK sometimes mentions it and takes a light-touch regulatory approach. While not phrased exactly the same way, this motivation is one of the driving motivations in the Chinese government. Notably though, this motivation is largely absent in other APAC and NAM countries.

While the digital sovereignty rhetoric has fostered the health of multiple startups across the EU, some have argued this rhetoric may lead to governments only funding and working with startups in their respective nations. Instead of supranational or global collaborations that may produce a handful of elite QC solutions, an overemphasis of digital sovereignty is more likely to result in dozens of subpar solutions.

Post 4 – Competing interests, competing ideals, and unwanted hype in quantum computing, and ways to address them 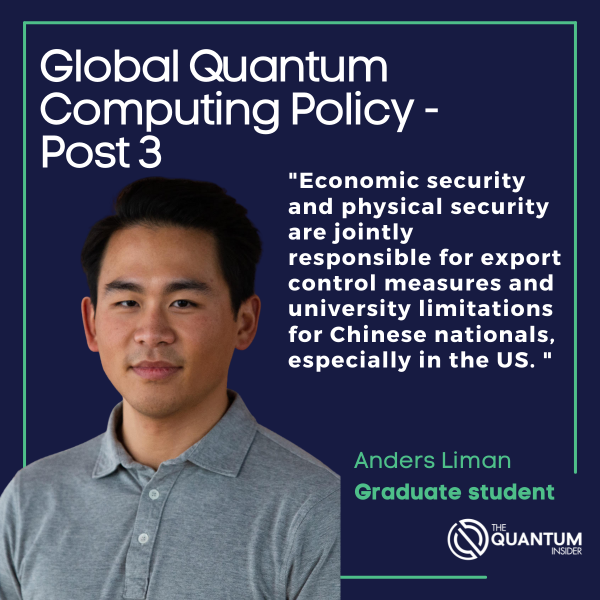