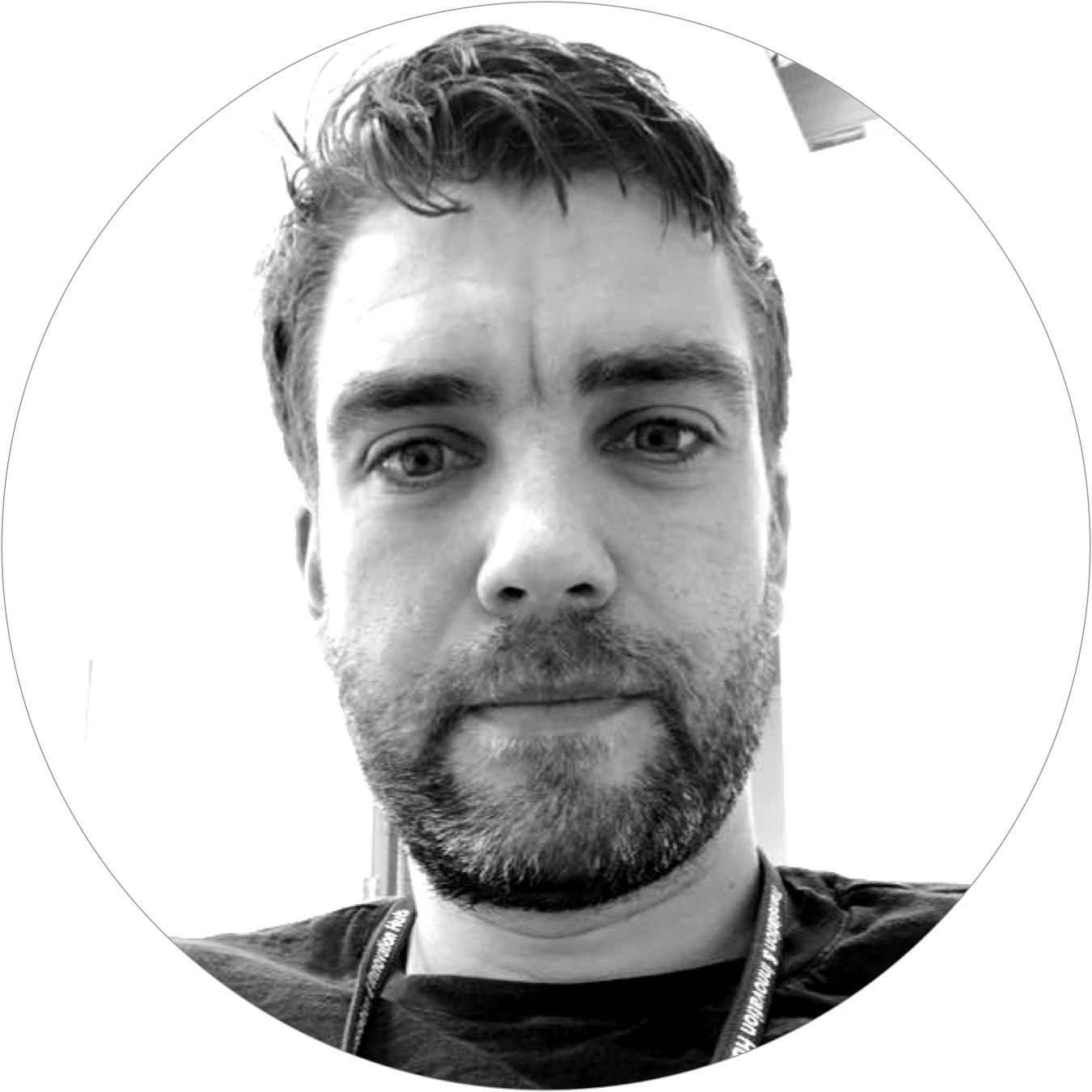 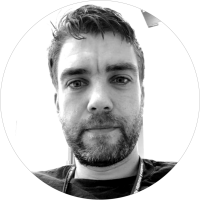 The climate challenge is not just about giving things up, but seizing the chance to grow economies cleanly using emerging technologies, particularly quantum.

Sometimes the value of quantum technologies is misunderstood as distant still. But these are, in fact, about to deliver a wave of practical, commercial opportunities with direct relevance to the net zero agenda highlighted at COP26 in Glasgow.

For example, UK quantum companies are already at the forefront of developing new generation batteries needed to power homes, transport and industry for a carbon-free future.

Quantum breakthroughs already achieved will mean fewer undetected leaks of the greenhouse gas methane by the oil, gas and fracking industries. One under development promises a leak detection system to underpin the safe use of low carbon hydrogen as a fuel in general use.

This activity will open the door to much more. Just as the space race improved MRI scanning and Global Positioning Systems, a focus by quantum on the climate crisis can be expected to wash through society and the economy, offering new products and improving established ones: from transport to pharmaceuticals, healthcare to agriculture, financial services to entertainment.

Yet it may well all start with the climate crisis. Quantum will be needed if the UK Hydrogen Strategy, announced over the summer, is to be rapidly developed, let alone safely provide up to 35 per cent of energy needs by 2050. Hydrogen is flammable and prone to leaks, so a reassuring, complete and cost-effective monitoring process is crucial. This has been recognised with funding by Innovate UK to a BP-led quantum project developing a quantum hydrogen sensor. Something similar has already been successfully developed by QLM Tech, a Bristol company, for the detection of methane, a major greenhouse gas that leaks from many of the world’s oil rigs, storage facilities and miles of pipeline.

And it is likely to be quantum computers, with their unique ability to model nature and extraordinary calculating power, that will allow the novel materials and processes needed to re-engineer our economies to be devised and tested quickly.

But if that UK quantum development advantage is to hold, the Government must keep its foot on the support pedal, not just financially but also through skills training and its own investment in critical national infrastructure. Our competitors are certainly accelerating: The EU, China and the USA have advanced quantum programmes wrapped around national self-interest.

It is easy to see why. The prize for nations that get their quantum developments right is advances that will fit firmly and immediately into the established fabric of society and economic life. They are not a gamble on some future breakthrough, or just the solution to one societal problem. Batteries that last longer, hold more power and are less flammable do not require a big idea to be seized upon or a new product to be marketed. Electric cars are already in use, and we are all tired of smartphones running low.

COP26, fortuitously, has come as we were reaching an industrial step change anyway, one led by the quantum sector, AI and robotics, all of which have been given an impetus by the climate crisis and the need to reshape our lives.

The Government is already backing quantum start-ups working in green technology through Innovate UK and other funding bodies. Supply chains are also developing strongly, creating jobs and opportunities in entirely new industries across the country.

In addition, the UK National Quantum Technologies Programme, which helps to steer progress, is a coherent, open network uniting academia, business and Government behind the potential. It is much copied as a model.

So there is every reason for optimism about not just how quantum and its thriving, exciting start-ups can help resolve the climate crisis, but timescales for delivery. Whilst the pure science of quantum technologies is almost maddeningly couterintuitive, even little understood, most of the obstacles towards a new quantum era are essentially now engineering ones.

This puts the UK, which has one of the world’s strongest, inventive engineering traditions, in a strong position to lead. The quantum programme is already collaborative, quick to see shared advantage. Some of this connectivity is also helped by geography. Most of our quantum computer companies, for example, are within an hour’s drive of each other.

One of the legacies of COP26 could be that the next Industrial Revolution, which many of us believe is imminent, will be led by the need for a greener, cleaner economic world. There is certainly a poetic symmetry in one industrial revolution dealing with the consequences of one in the past.

Dr Richard Murray is CEO of ORCA Computing and co-Chair of UKQuantum, a body representing the national quantum sector. 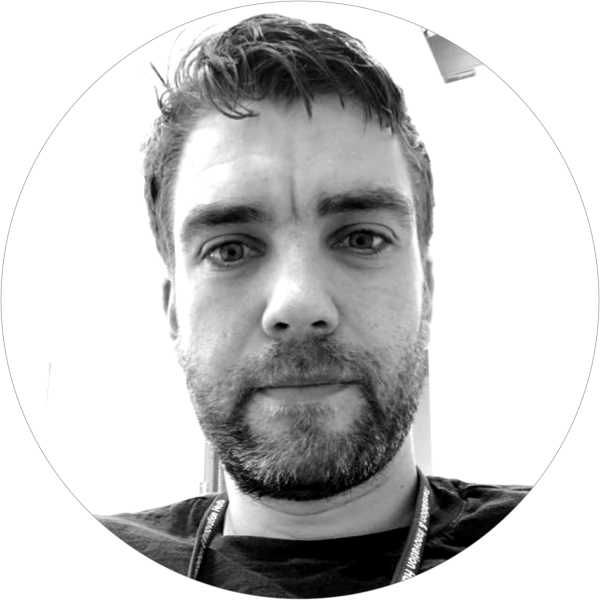