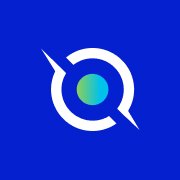 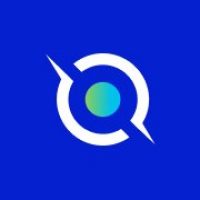 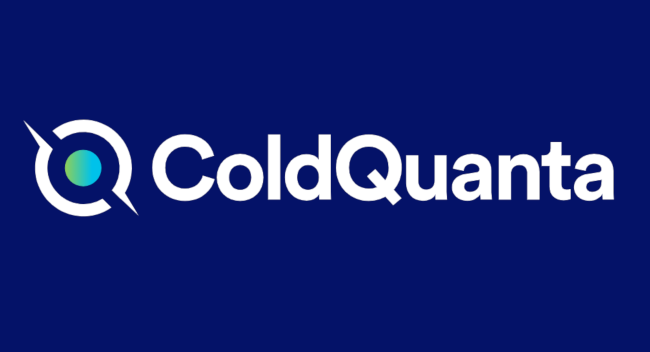 While most people consider quantum computing to be an emerging field, it’s actually been incubating for years, about a century of incubation more accurately. While not a part of that field for a century, ColdQuanta’s origin story stretches back to the pioneering days of the quantum tech industry — and this pioneering status still shapes its current culture and fires its vision for the future.

Dana Anderson, an applied physicist at the University of Colorado, along with Rainer Kunz, co-founded the company in 2007. But the seeds for the technology stretch back to the 1990s when Distinguished Professor Carl E. Wieman of the University of Colorado and Senior Scientist Eric A. Cornell of the National Institute of Standards and Technology led a team of physicists that created the world’s first Bose-Einstein condensate, according to Anderson.

Bose-Einstein condensate, often called the fifth state of matter, is a collection of atoms, cooled to almost absolute zero, that gives scientists an unprecedented ability to observe and control quantum mechanical phenomena. The research was so groundbreaking that the team won a Nobel Prize for Physics in 2001.

For Anderson and other scientists, the discovery was more than a great scientific achievement — this exquisite, fully quantum mechanical control over atoms opened up new possibilities for quantum technologies to solve real-world problems and take advantage of new opportunities.

“Being an applied physicist at the time, it was quite clear to me — and it was clear to many others — that this achievement was essentially the same level of impact to the world as the laser was when it was first demonstrated,” said Anderson. “And that immediately, we could count on our fingers some really key applications of this new form of matter.”

Some of those new technologies include devices that could keep time extremely accurately, as well as navigation and guidance systems with nearly unheard of levels of performance. After founding the company in 2007, Anderson and his colleagues began to develop an atomic clock in 2013 after receiving funding for the project.

In fact, ColdQuanta’s technology has proven itself robust enough to be used not just in the real world – but also out of the real world. ColdQuanta’s Quantum Core atomic system has been operating on the International Space Station for three years. When Anderson shows the device, a sleek glass cube, it looks small enough to be a cool paperweight that Sharper Image might sell, yet intricate enough to be an object in the plot of a science fiction story.

But, this simple, intricate device is a core subsystem of Jet Propulsion Laboratory’s (JPL) next-generation Cold Atom Laboratory, which incorporates an atom interferometer, an ultra-precise quantum sensor that enables a range of uses, from fundamental research in general relativity and earth science to future applications, such as GPS-free navigation.

Over time, though, ColdQuanta recognized their current technology was just the beginning. The precise control of atoms offers new vistas into the quantum era, including quantum computing.

“So, we opened up our breadth of quantum so that it now includes everything from clocks, to computers, networks, quantum comm and inertial navigation,” Anderson said.

First, unlike, for instance, the superconducting qubit approach, ColdQuanta will not need large manufacturing facilities, according to Paul Lipman, president of Quantum Computing, ColdQuanta

“We don’t have to build an enormous fabrication facility,” said Lipman. “There’s no manufacturing defects, every single atom of a given element is exactly the same as the next one. And we essentially get them free from nature. So they’re individual atoms, not manufactured components.”

That could lead to a quantum computer design that very nearly approaches the holy grail for that type of device — a quantum computer that is relatively compact and stable, and one that operates at about room temperature. The advantages of the approach touch nearly every performance need of practical quantum computers, including coherence times and connectivity.

“You could have a million cesium atoms in something that can fit on a fingernail, with plenty of room to spare,” said Lipman “So, there are some real inherent scale advantages. You could conceivably fit hundreds of thousands, maybe even a million qubits, inside something that you can hold in your hand and that’s one of the key differentiating factors from other approaches.”

“…because we believe we can pack the whole thing into a few 19-inch rack mounted units and not need to take up space that is about the size of a large basketball court.”

“There’s a race on to build a useful computer and there are a couple aspects of any approach that will be necessary for making that quantum computer,” Saffman said. “You’re going to need a lot of qubits to get beyond what you can calculate on your laptop, you are going to need to be able to control those qubits with very high accuracy and perform quantum gates and create entanglement with high fidelity.”

Ultimately, you will be able to put those qubits and that system into a form factor that can provide new applications, he added.

“We see a path to a form factor that’s going to open up applications beyond just having a number cruncher in the data center, but also being able to be part of navigation systems, being part of quantum communication system that can be deployable, because we believe we can pack the whole thing into a few 19-inch rack mounted units and not need to take up space that is about the size of a large basketball court,” said Saffman.

“The atoms are compact and close together, which means in a few microns of space you can have very large number of atoms,” Saffman said.

He added that there are still places the company looks to make progress.

“As far as the control goes, this is still a work in progress but we see a path based on the physics analysis of this system to be as good as or better than any other platform out there,” Saffman said “We’re not the world leaders in control, but we’re able to control our qubits with fidelity’s ranging from 99.9% for some of the gate operations and about 96% for some of the other gate operations. So that opportunity together with just the innate quality of these qubits, we think it’s a perfect point-of-departure for building this computer.”

“The teamwork is tangible and that’s what’s going to drive the success because we’re not just all in this together, but we’re all also going in the same direction together.”

A history steeped in scientific discovery and a commitment to turning these discoveries into products have combined to form a unique culture at ColdQuanta, the company officials report, an innovative culture, they add, that is primed to develop and support an array of sophisticated quantum technology-based products.

Anderson said that the early days in the company’s history, particularly the project to put devices on the ISS — an incredibly complex and delicate proposition — pushed ColdQuanta to “grow up” as an organization and gave it an initial head start on many of the other companies currently in the quantum space.

Lipman said that this collaborative spirit can be felt across the company’s rapidly growing ecosystem, as well.

“There is a collaboration that exists between the end user, early adopters, the hardware developers, the software developers, that aims to push forward the boundaries in terms of value that can be delivered by these early quantum computers,” said Lipman. “I think, more generally, that, across the company, as we develop these new technologies, it fosters — and, indeed, requires — a level of collaboration between the various functions in the company, in order to truly kind of deliver on our goals. So, this is not just physicists working in isolation, but it’s physicists, it’s engineers, it’s software developers, it’s optomechanical experts, it’s marketing people, business development people. We’re all trying to kind of figure out the pathway forward in terms of building a truly successful quantum platform company, which is really what ColdQuanta is. And, so, I think the culture of the company is exciting.”

It’s an attribute that reaches deep into the roots and out to the branches of the company’s culture, from the deeper part of its tech departments to the more outward facing units, such as marketing and communications and business development, according to Brittany Mazin, director of engagement at ColdQuanta.

It’s integral in guiding the success of the company, she added.

“There is a collaborative mentality among the different business units working together,” Mazin said. “The teamwork is tangible and that’s what’s going to drive the success because we’re not just all in this together, but we’re all also going in the same direction together.”

A Useful Quantum Computer by 2025

Companies in emerging deep tech areas, like quantum technology, are necessarily visionary companies and are driven by bold planning.

But, the firm’s Chief Scientist for Quantum Information is willing to make some predictions. 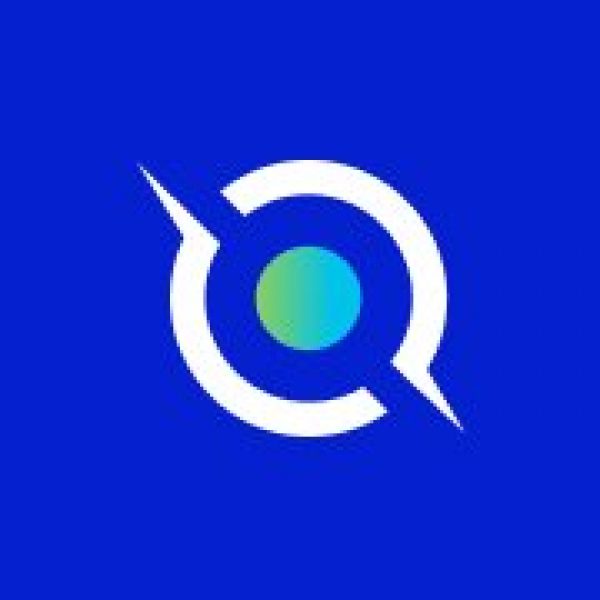