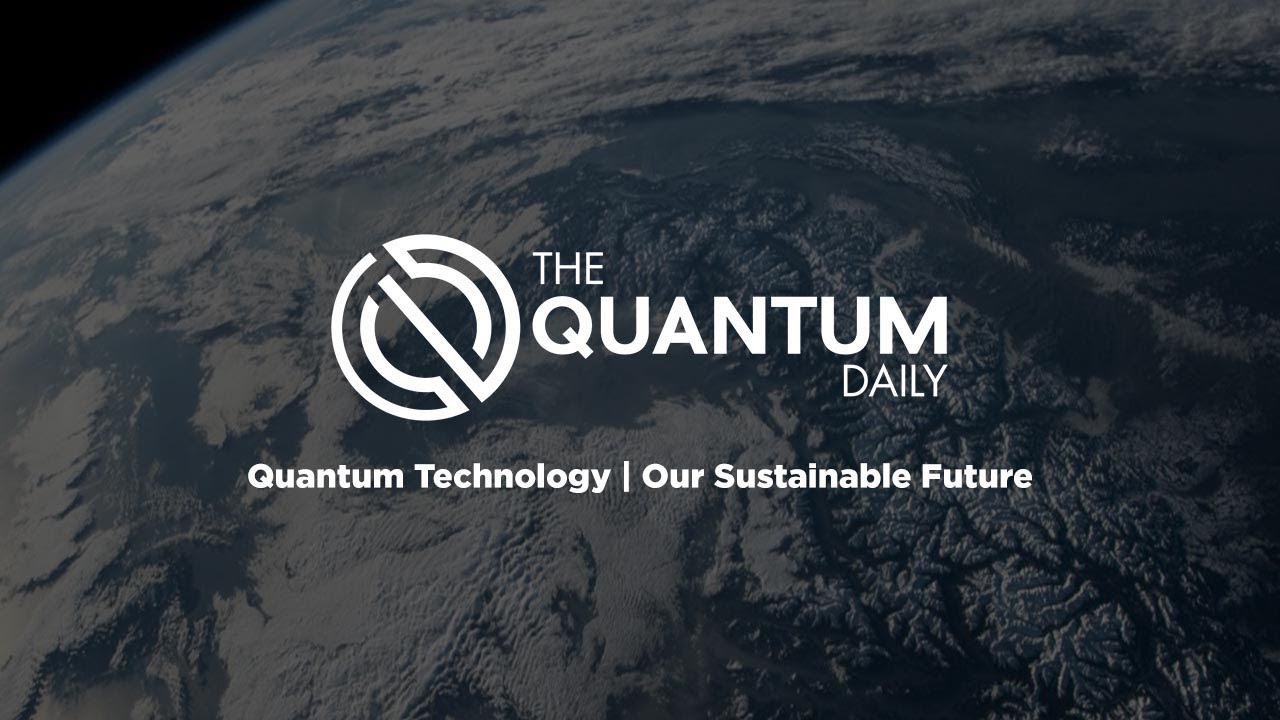 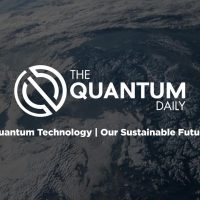 LONDON – July 15, 2021 – From national security to medicine, from communications to finance, the potential for quantum technology to change the world is unprecedented. Yet, in a new documentary being released later this month – Quantum Technology | Our Sustainable Future from The Quantum Daily – and developed in partnership with Oxford Instruments Nanoscience – quantum technology leaders say sustainability should be a major focus of the industry as it develops.

The trailer for Quantum Technology | Our Sustainable Future is available here. The world premiere of the documentary will be unveiled on YouTube on July 29.

The new documentary features insights from leading quantum computing experts and tech giants such as Google, IBM and Intel as well as start-ups such as PsiQuantum to discuss key sustainability topics, including how quantum technologies could reduce the energy required for complex computations even as demand continues to rise. The documentary also looks at the challenge of minimizing quantum computing’s own potential environmental impact whilst ensuring the development of applications to address global sustainability issues is prioritized.

“Our team is driving important conversations in the global quantum technology industry, ranging from ethics to commercialization,” said Alex Challans, CEO of The Quantum Daily. “The documentary highlights that the environment and sustainability are important issues for the industry’s leading pioneers as they look to build out their roadmaps, and that these new technologies are seen as a potential force for positive change.”

Quantum computers use quantum phenomena such as superposition and entanglement to perform computations that can vastly outperform classical computers at certain tasks. The list of those tasks that quantum computers can do may lead to solutions for humankind’s most pressing challenges. Nonetheless, there continues to be significant obstacles to overcome before these machines are powerful enough to meet their expected potential.

“We have one planet, and these conversations must happen now,” said Stuart Woods, Managing Director of Oxford Instruments NanoScience, a leading provider of high technology material science tools and systems for research and industry. “The broad participation of industry thought leaders in this film shows the support and the importance of prioritizing sustainability in emerging technologies.”

The documentary features an impressive list of quantum computing pioneers and scientific business leaders, including:

The documentary seeks to expand on The Quantum Daily’s first documentary-short – Quantum Ethics | A Call to Action that was aimed at raising awareness and generating discussion about the ethical decisions that face society in the quantum era.

More information about the documentary project can be found at The Quantum Daily or contact hello@thequantuminsider.com.

About The Quantum Daily

The Quantum Daily is the leading resource dedicated to making Quantum Technology accessible through news, information, media and data. It has pioneered original content creation covering topics ranging from commercialization to ethics. Through its subsidiaries, The Quantum Insider and the Deep Tech Insider, it provides industry leading intelligence and consulting for its customers across industry, academia and the public sector.

Oxford Instruments NanoScience designs, supplies and supports market-leading research tools that enable quantum technologies, new materials and device development in the physical sciences. Its tools support research down to the atomic scale through creation of high performance, cryogen-free low temperature and magnetic environments, based upon our core technologies in low and ultra-low temperatures, high magnetic fields and system integration, with ever-increasing levels of experimental and measurement readiness. Oxford Instruments NanoScience is a part of the Oxford Instruments plc group. 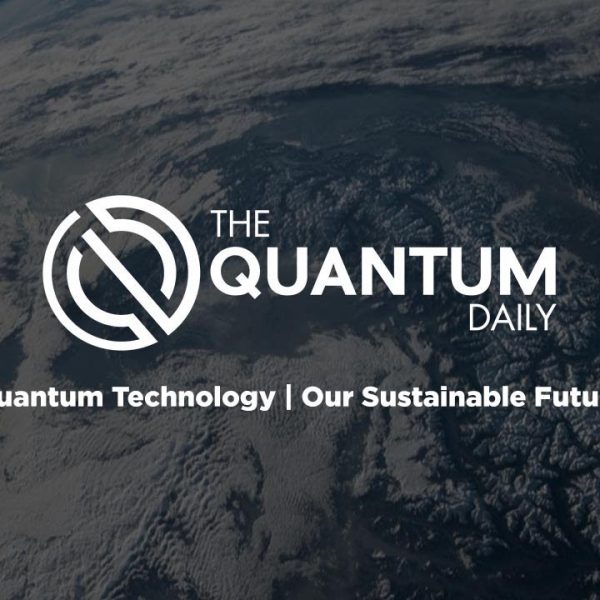