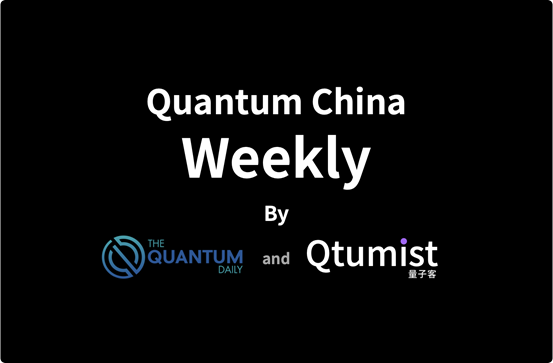 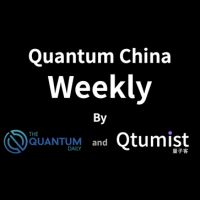 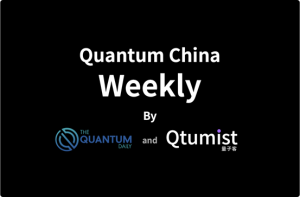 Recently, the Cyberspace Administration of China also known as the Office of the Central Cyberspace Affairs Commission released the “Digital China Development Report (2020)”. The first part of the Report mentions that quantum computing and other fields have made a number of major scientific and technological achievements; the second part gives an example of quantum computer “nine chapters” to deal with the “Gaussian bosonic sampling” problem, affirming the superiority of quantum computing; the tenth part of “building an innovative development system to unleash digital productivity” indicates the need to strengthen the strategic research layout and technological integration and innovation in quantum information and other fields.

QuantumCTek has recently received a test report issued by the Commercial Cryptography Testing Center of the National Cryptography Bureau, which shows that the company’s self-developed Quantum Random Number Generator (QRNG100E) has passed the commercial classification test, making it one of the first quantum random number products in China to pass the commercial classification test. With this, all of QuantumCTek’s core products related to quantum secured communications have reached the threshold of commercial confidentiality and can provide customers with a complete set of quantum security solutions for commercial confidentiality compliance.

On July 7, TuringQ and UCloud signed a strategic cooperation agreement, in which both parties will cooperate in the field of quantum computing and quantum cloud platform and other cutting-edge technologies, and deepen the demand of users, uphold the concept of rapid product customization and personalized on-demand service, and launch products and services suitable for industry characteristics.

Recently, a team of Professor Xianmin Jin from the School of Physics and Astronomy at Shanghai Jiao Tong University (SJTU) has achieved the first experimental prediction of entanglement between independent quantum nodes based on room-temperature atomic system synthesis. The team has overcome the problem of building predictive quantum entanglement between quantum nodes in room-temperature atomic systems, which promotes the development of more large-scale scalable and practical quantum networks.

University of Science and Technology of China (USTC) Professor Zhengtian Lu and his colleague Dr. Florian Ritterbusch have achieved single-atom detection of the extremely rare isotope krypton-81 using all-optical excitation, a breakthrough in quantum precision measurement that will contribute to Earth and environmental science research.

The CCF Summer School on Quantum Computing, organized by the Chinese Computer Society (CCF), hosted by the CCF Committee on Theoretical Computer Science and the Institute of Quantum Computing and Computer Theory at Sun Yat-sen University, and sponsored by Huawei Technologies, will be held soon. The class will be held from August 18-21, 2021, and the registration period will be from July 6 to August 11, 2021.

The Hong Kong University of Science and Technology, HKUST has recently introduced Hong Kong’s first commercial quantum computer for teaching purposes into its new Centre for Quantum Technology at the Jockey Club Institute of Advanced Study, so that the teaching of quantum algorithms no longer remains at the theoretical level. The quantum computer adopts the principle of nuclear magnetic resonance and has a capacity of two bits, which can physically show students the operating principles and methods behind quantum computing.

On July 3-4, the 2nd National Conference on Optical Quantum Science and Technology was held in Nanjing, hosted by the Optical Quantum Science and Technology Committee of the Optical Society of China and organized by the School of Communication and Information Engineering of Nanjing University of Posts and Telecommunications. The conference gathered experts and scholars in the field of optical quantum science and technology to conduct academic exchanges and share results around relevant hot topics. Beijing Zcwei Quantum Communication Technology Inc. presented relevant presentations at the conference. 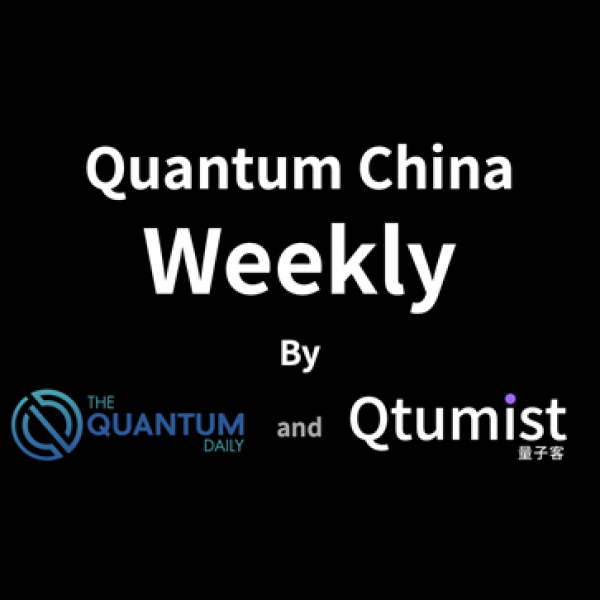