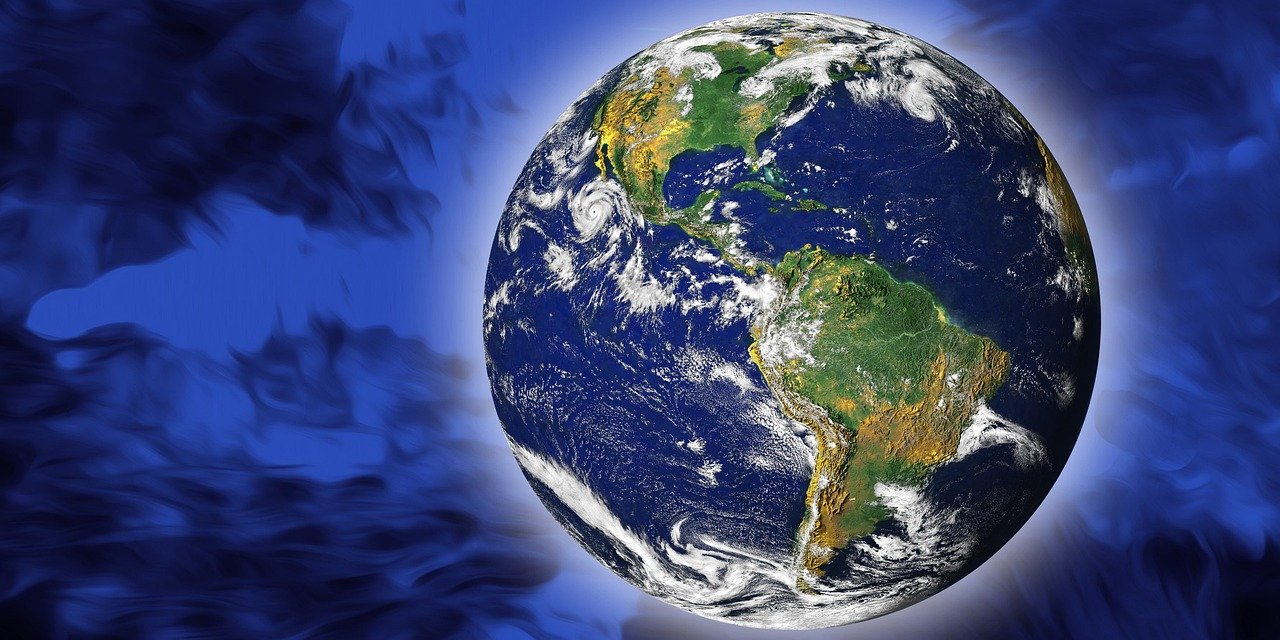 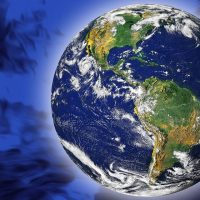 The High-BIAS2 (High Bandwidth Inertial Atom Source) project today announced new milestones that move the industry closer to safer skies with more precise inflight navigation systems. The project has advanced its development of a cold atom-based Quantum Positioning System (QPS), which enables vehicle navigation without a GPS (Global Positioning System) or GNSS (Global Navigation Satellite System) signal. Reducing the reliance on GPS and GNSS technologies is critical for scenarios where signals from these systems are not available, such as underwater or in space, or when they suffer disruptions due to technical issues, cyberattacks, and atmospheric or reflection effects. High-BIAS2demonstrates the rapid commercialization of quantum technologies for real world applications.

Over the last several months, High-BIAS2 has demonstrated significant momentum as it heads towards an inflight demonstration. High-BIAS2 is backed by a complete set of UK quantum end users and supply chain partners. Technology, application and commercialization development partners include:

ColdQuanta’s Cold Atom Quantum Technology serves as the foundation for the project’s gyroscope and Quantum Positioning System. The company’s quantum sensor uses tightly confined ultra-cold atoms, which are cooled to a billionth of a degree above absolute zero and organized in a novel configuration. This approach to harnessing cold atom quantum technology is crucial to success in aerospace applications where motion sensing in highly dynamic environments is the norm.

“High-BIAS2 is a huge step forward in developing practical use cases for quantum sensors and will showcase the real power of quantum in action,” said Dan Caruso, CEO and executive chairman of ColdQuanta. “Inertial navigation systems enhanced by ColdQuanta’s Cold Atom Quantum Technology hold the promise of navigation in the absence of GPS and GNSS. This technological breakthrough benefits a wide range of billion dollar industries including aerospace, autonomous vehicles, marine transportation, oil and gas excavation and more.”

The project will culminate with inflight trials via BAE Systems’ test aircraft to validate the gyroscope’s use for aerospace applications. The airborne technology demonstrator will consist of a quantum gyroscope sensor and control system, reference gyroscope and commercial navigator system.

“Gyro technology is a key aspect of navigation for airborne platforms, improved performance whilst still being compatible with the aerospace environment is something that BAE Systems sees as important in aiding navigation when GNSS signals aren’t available,” said Julia Sutcliffe, Air Chief Technologist, BAE Systems. “We can see exciting applications across our defence, security and commercial businesses including land, sea and air environments for the quantum devices being developed in the High-BIAS2 project.”

“Successful collaborations require the right partners with complementary skills and shared ambition,” said Andrews. “This project exemplifies that idea with its common goal with a rounded consortium from research, components through to field validation. Fraunhofer CAP is the ideal partner to bring low-SWaP laser and optics expertise to this project.”

High-BIAS2 is partially funded by the UK government through the National Quantum Technologies Programme, which is focused on accelerating the translation of quantum technologies into the marketplace and securing the UK’s status as a world-leader in quantum science and technologies. 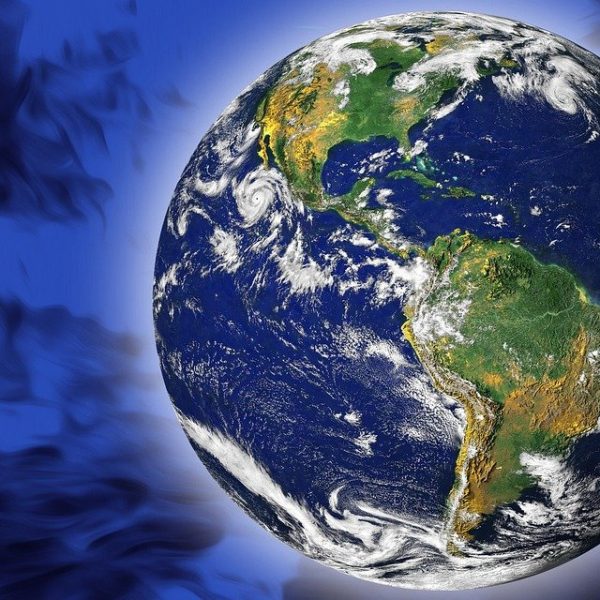