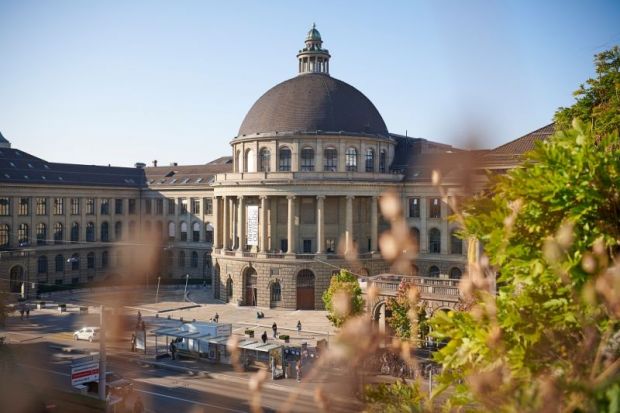 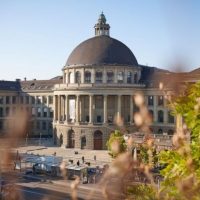 This quantum computer programming language tackles the different issues of quantum languages that include unintuitive and cluttered code by supporting safe and automatic uncomputation.

Quantum computing has attained major attention over the last few years, to get the best over the traditional algorithms, many researchers were working on quantum computers and algorithms, which usually function based on the principles of quantum physics which possess huge potential.

Silq is the first high-level quantum computer programming language, which is specially created around the construction and functionality of the hardware to extract the details from the low-level implementation of quantum algorithms.

With the help of this language, the quantum type system captures the crucial factors of quantum computations and ensures an automatic and safe computation. This is actually a big challenge that current existing quantum languages are facing.

According to computer science professor Martin Vechev and his team of developers at ETH Zurich’s Secure, Reliable and Intelligent Systems Lab, “Silq is the first quantum computing language that has a strong-static kind of system that offers intuitive semantics.” This can be explained in simple terms as, that if a program type-checks, and then its semantics follows an intuitive recipe that gives temporary values.

This is also a very helpful programming language for quantum computing artificial intelligence as it enables quantum algorithms with more safety and concisely when compared to the existing quantum languages.

One of the best advancements that Silq has brought to the quantum computer programming language is that the issues that the source of errors, which were haunting quantum programming. A computer calculates a problem in many intermediate steps; this gives intermediate results or temporary values. The classical computers erase these values so that they can relieve the memory. The computer scientists called this process “garbage collection,” because the superfluous temporary values get disposed of.

Whereas in quantum computers, this type of disposal is tough because of quantum entanglement, the values that were calculated before gets interacted with the present ones, by interfering with the correct calculation. The cleaning of these temporary values on quantum computers calls for an advanced technique for uncomputation.

Silq automatically identifies and erases the values that are no longer required; it is considered the best for optimizing the programming of quantum computers. This process is achieved by the computer scientists through the knowledge of the classical programming languages and applying for their automatic uncomputation process, which only uses programming commands that are free from any type of any special quantum operations. Also called “qfree”, Silq is very easy to understand, and also very helpful for the further development of quantum computing.

The prime language features of Silq can also be used in existing languages such as QWire or Q#. Silq is not just easier to write and read but also ensures advancements in numerous tools central to programming quantum computers. 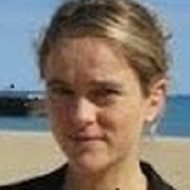 Aileen Scott is a professional writer, the blogger who writes for a variety of online publications. She loves writing blogs and promoting websites related to Quantum Computing. 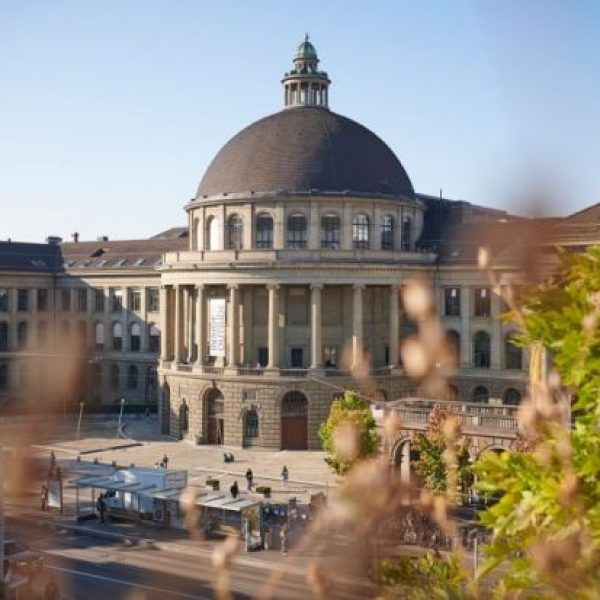