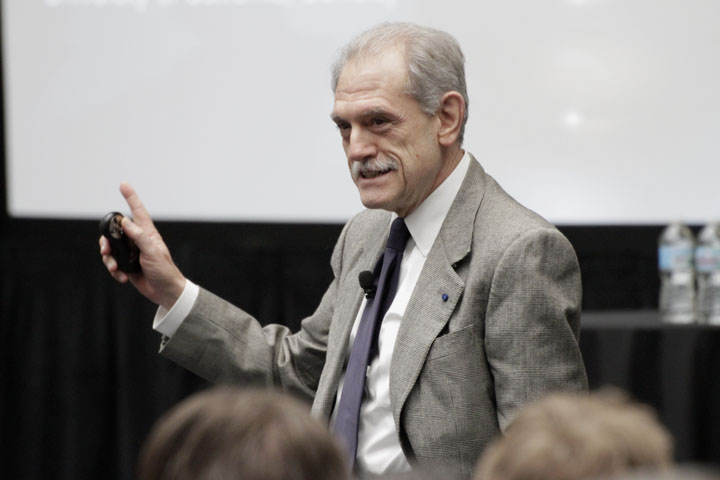 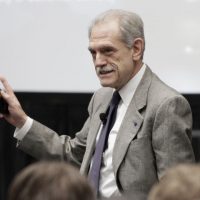 Quantum Motion is pleased to announce that it has appointed Professor Alberto Sangiovanni-Vincentelli, University of California, Berkeley, as Chair, aligning his significant experience in the electronics design industry with the Company’s commitment to building a scalable and manufacturable quantum processor.

The appointment follows Quantum Motion’s recent oversubscribed £8m fundraise and will support the Company’s strategy of developing a fault-tolerant quantum computing architecture that is compatible with the CMOS manufacturing process.

Prof. Sangiovanni-Vincentelli is a major figure in both commercial and technological developments in the electronics industry and brings significant experience of direct relevance to Quantum Motion and the development of its technology. A founder of both Cadence Design Systems and Synopsys – the two industry leaders in Electronic Design Automation (EDA) – he has also served in many advisory roles, ranging from Intel, HP and ST microelectronics in the semiconductor industry to BMW, General Motors and UTC in systems and has chaired UltraSoc from 2017 until their acquisition by Siemens in June 2020.

Prof. Sangiovanni-Vincentelli replaces outgoing Chair, Dr Manjari Chandran-Ramesh, who steps down having served as Quantum Motion’s Chair since 2018. She remains a director of the Company, representing IP Group on the board. During her tenure, the Company spun out of Oxford and UCL and became the first UK quantum computing hardware company to raise a series A.

Professor Sangiovanni-Vincentelli is a distinguished academic and has been with the Department of Electrical Engineering and Computer Sciences, University of California, Berkeley, since 1976. He has authored over 1000 papers with an h-index of 118 and received numerous academic and industry awards, such as the IEEE/RSE Wolfson James Clerk Maxwell Award recognising his “groundbreaking contributions that have had an exceptional impact on the development of electronics and electrical engineering”. He is also a member of the US National Academy of Engineering and holds honorary doctorates from Aalberg University, Denmark; KTH Stockholm, Sweden and IAG Krakow, Poland.

Prof. Alberto Sangiovanni-Vincentelli said: “It is clear that making perfect systems from noisy components will be the key to realising a useful quantum computer. However, this idea on its own is not enough, execution will be critical. The Quantum Motion team has the competence needed to deliver a scalable silicon architecture but, as importantly, it has the focus to realise it in a manufacturable process.”

Dr Chandran-Ramesh commented: “It has been an absolute pleasure to work with the Quantum Motion team and to help grow the business from start-up to a successful, over-subscribed series A round backed by high-quality investors. I am proud to be handing over to Prof. Sangiovanni-Vincentelli who has exceptional experience in this area and I look forward to working with him and the team as we start the next chapter of this exciting journey.”

Prof. John Morton, founder of Quantum Motion comments: “We would like to thank Dr Chandran-Ramesh for her excellent chairmanship over the past two successful years and are delighted to be welcoming Prof Sangiovanni-Vincentelli on board. He shares our vision for leveraging silicon to produce truly scalable quantum processors and brings unique insights from his experience in building world-leading companies in semiconductor IC design” 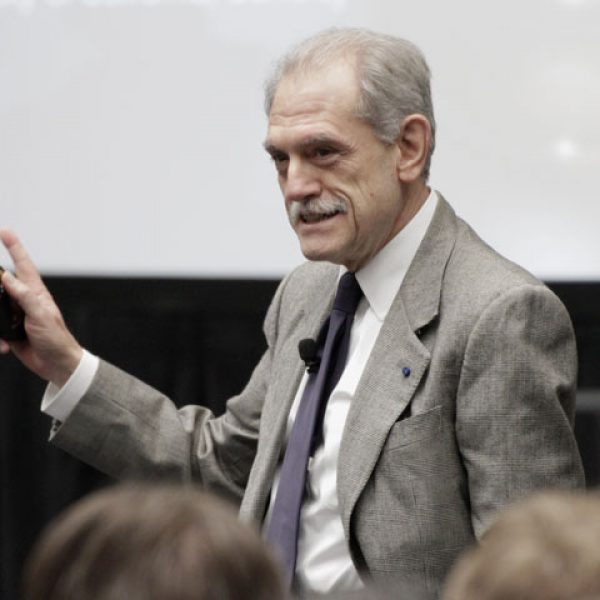