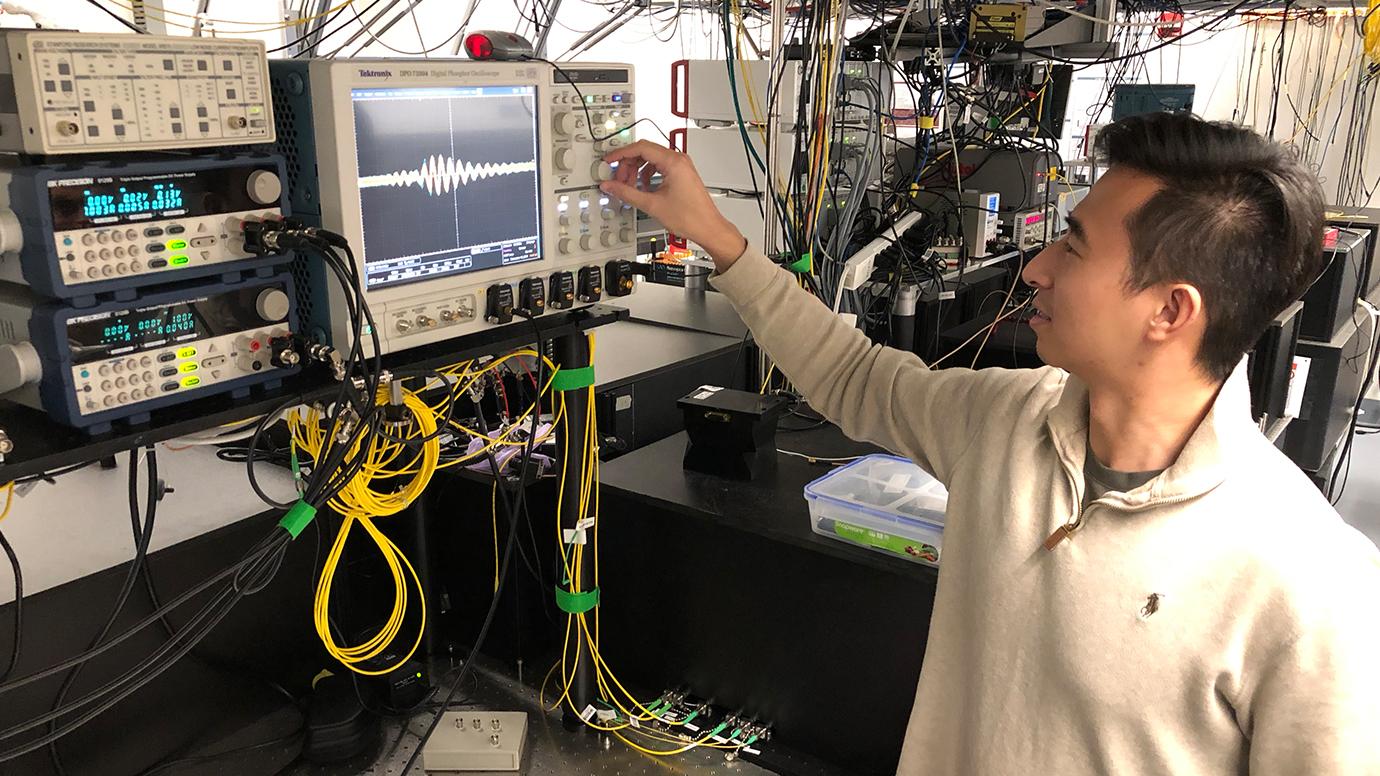 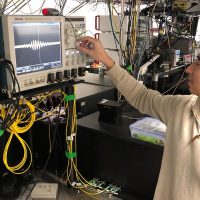 Quantum technology promises fantastic new possibilities, but first scientists need to coax quantum systems to stay yoked for longer than a few millionths of a second.

According to a news release, a team of scientists at the University of Chicago’s Pritzker School of Molecular Engineering announced the discovery of a simple modification that allows quantum systems to stay operational—or “coherent”—10,000 times longer than before. Though the scientists tested their technique on a particular class of quantum systems called solid-state qubits, they think it should be applicable to many other kinds of quantum systems and could thus revolutionize quantum communication, computing and sensing.

The study was published Aug. 13 in Science.

“The broad applicability of this discovery, coupled with a remarkably simple implementation, allows this robust coherence to impact many aspects of quantum engineering. It enables new research opportunities previously thought impractical.”

Down at the level of atoms, the world operates according to the rules of quantum mechanics—very different from what we see around us in our daily lives. These different rules could translate into technology like virtually unhackable networks or extremely powerful computers; the U.S. Department of Energy released a blueprint for the future quantum internet in an event at UChicago on July 23. But fundamental engineering challenges remain: Quantum states need an extremely quiet, stable space to operate, as they are easily disturbed by background noise coming from vibrations, temperature changes or stray electromagnetic fields.

Thus, scientists try to find ways to keep the system coherent as long as possible. One common approach is physically isolating the system from the noisy surroundings, but this can be unwieldy and complex. Another technique involves making all of the materials as pure as possible, which can be costly. The scientists at UChicago took a different tack.

“With this approach, we don’t try to eliminate noise in the surroundings; instead, we ‘trick’ the system into thinking it doesn’t experience the noise,” said postdoctoral researcher Kevin Miao, the first author of the paper.

In tandem with the usual electromagnetic pulses used to control quantum systems, the team applied an additional continuous alternating magnetic field. By precisely tuning this field, the scientists could rapidly rotate the electron spins and allow the system to “tune out” the rest of the noise.

“To get a sense of the principle, it’s like sitting on a merry-go-round with people yelling all around you,” Miao explained. “When the ride is still, you can hear them perfectly, but if you’re rapidly spinning, the noise blurs into a background.”

This small change allowed the system to stay coherent up to 22 milliseconds, four orders of magnitude higher than without the modification—and far longer than any previously reported electron spin system. (For comparison, a blink of an eye takes about 350 milliseconds). The system is able to almost completely tune out some forms of temperature fluctuations, physical vibrations, and electromagnetic noise, all of which usually destroy quantum coherence.

The simple fix could unlock discoveries in virtually every area of quantum technology, the scientists said.

Though their tests were run in a solid-state quantum system using silicon carbide, the scientists believe the technique should have similar effects in other types of quantum systems, such as superconducting quantum bits and molecular quantum systems. This level of versatility is unusual for such an engineering breakthrough.

“There are a lot of candidates for quantum technology that were pushed aside because they couldn’t maintain quantum coherence for long periods of time,” Miao said. “Those could be re-evaluated now that we have this way to massively improve coherence. The best part is, it’s incredibly easy to do. The science behind it is intricate, but the logistics of adding an alternating magnetic field are very straightforward.”

Other UChicago scientists on the study were graduate student Joseph Blanton, postdoctoral researcher Chris Anderson, graduate students Alexandre Bourassa and Alex Crook, and Argonne scientist Gary Wolfowicz. Hiroshi Abe and Takeshi Ohshima with Japan’s National Institutes for Quantum and Radiological Science and Technology were also co-authors. The team used resources at the Pritzker Nanofabrication Facility. The team is working with the Polsky Center for Entrepreneurship and Innovation to commercialize the discovery. 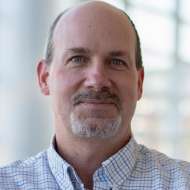 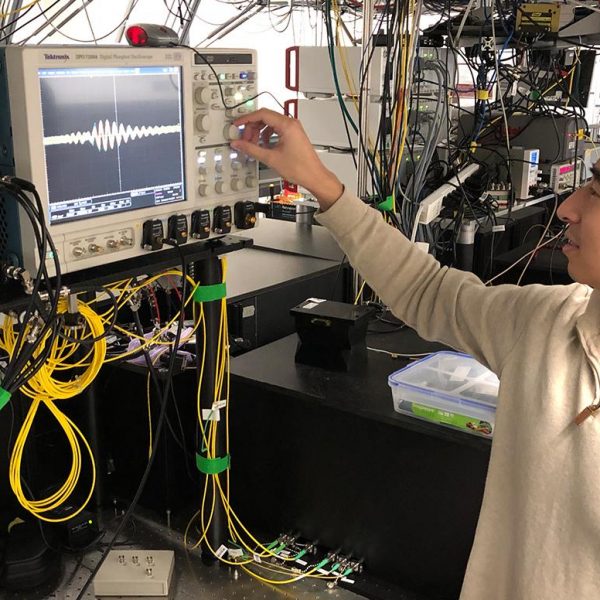