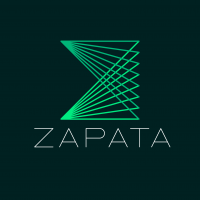 A team of the paper’s authors will host a live discussion on the research and proposed methods on June 25 at 11 AM ET / 3 PM GMT. Those interested in attending may register at zapatacomputing.com/publications/juice

The Zapata team believes this research is a fundamental building block that can improve existing NISQ applications and allow scientists to make concrete predictions about the hardware specs needed for quantum speedup.

“At Zapata, we’ve been developing ways to use NISQ machines for various applications,” says Yudong Cao, CTO and founder of Zapata. “But over the past year or so we realized that the number of circuit runs needed to solve practical problems is far beyond what is reasonable with near-term quantum hardware. This obviously poses a severe limitation on the usefulness of quantum computers. So lots of quantum algorithms use a trick called quantum amplification. Amplification speeds up the rate at which we can extract information from the computer.”

In the paper and in the live discussion, the Zapata team will discuss the current state of quantum computing technology, the methodology behind this new approach, and why the research matters to enterprise and academic audiences alike. Zapata invites those interested to read the paper, to register for the event, and to submit questions for the team at zapatacomputing.com/publications/juice

Jens Eisert, professor of quantum physics at Freie Universität Berlin and Zapata Scientific Advisory Board member remarked on the research,

“Presumably for the years to come, variational quantum algorithms will remain important as building blocks of hybrid schemes that make the best use of noisy quantum devices. The present work goes a long way beyond known steps. The upshot – and the bigger vision – of this work is that in a regime in which resources are precious, the utmost emphasis must be put onto optimizing the steps where they really matter.”

Since launching in early 2017, Zapata Computing’s purpose has been to accelerate the quantum computing revolution by developing software to power it. Its unified quantum operating environment, called Orquestra™, combines a powerful software platform and quantum algorithm libraries to deliver real-world advances in computational power for applications. Orquestra allows users to compose workflows and algorithms, conduct them freely across a range of quantum and classical devices, and record the results with data and visualizations.

To learn more about Zapata and the researchers behind the paper, please visit https://www.zapatacomputing.com/news/novel-approach-to-optimizing-use-of-quantum-hardware/ 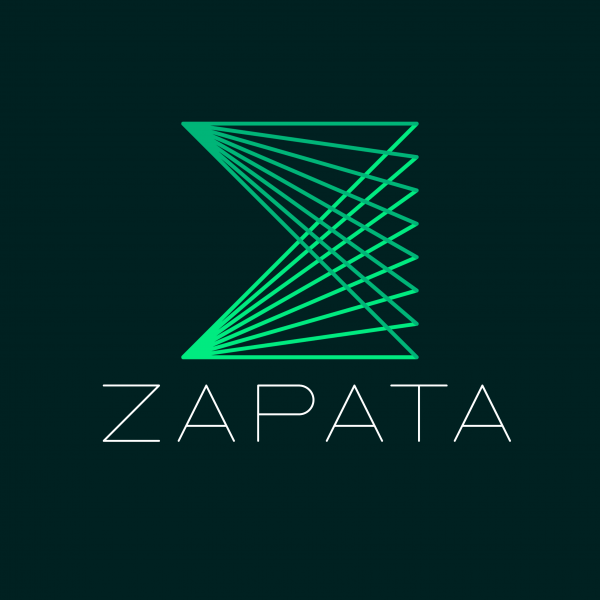