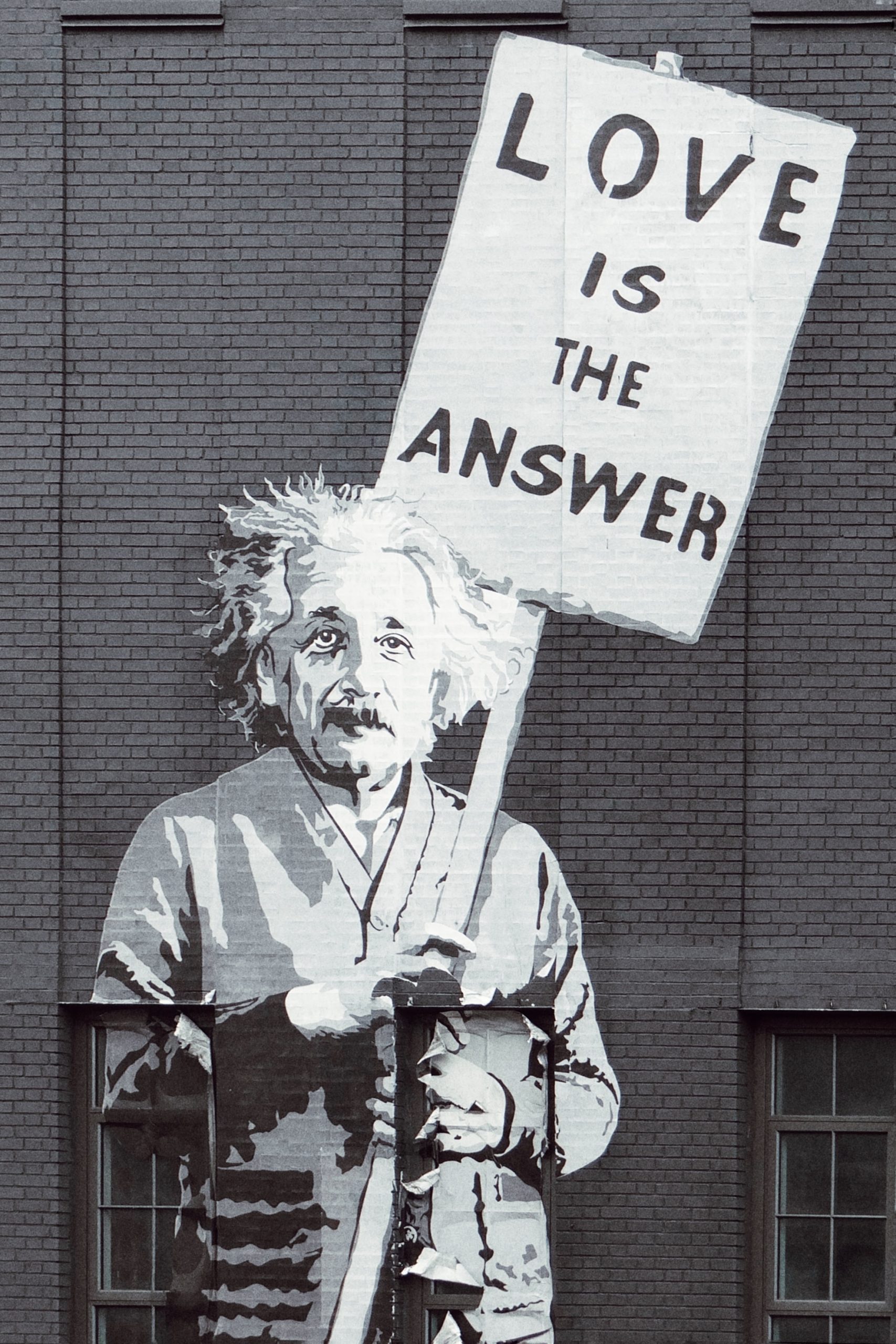 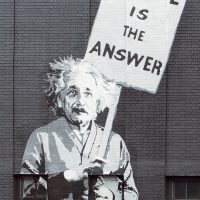 Like other ways of manipulating qubits, photons are a lawful technology

‘Love might be the answer’, but since the ‘discovery’ of photons from the theoretical work of Einstein (based on earlier research by Max Planck) in the early twentieth century, they have played a major part in all aspects of technological innovation — from radio to wifi to x-rays on to microwave ovens. They serve us in multiple ways.

In layman terms, these tiny critters are simply particles of light but they are also much, much more than that.

Quantum computing (QC) as an industry has adopted these phenomena of wave-particle duality to compete with the other approaches out there being used in quantum information science.

Although it is still too early to say whether photonics-based systems will trump quantum annealing, superconducting, neutral atom based computer models, or any other, that hasn’t stopped the startups in the space believing they can be the first to build cost-effective quantum computers that can scale.

AegiQ, a UK startup founded in 2019 and a spin-out from the University of Sheffield, believes this approach will bring them rewards.

Its four founders, CEO Maksym Sich, CTO Scott Dufferwiel, Maurice Skolnick and Jon Heffernan are all academics at the University of Sheffield.

Entrepreneur Sich, who has a Ph.D. in physics from the University of Sheffield, also has a BS.c in economics and political science from The London School of Economics and Political Science (LSE). This makes him well qualified in both a scientific and business sense to lead the startup. Additionally, he also has experience as a business development director and managing director at TallSpec.

His CTO Dufferwiel, meanwhile, possesses a Ph.D. in quantum polaritonics from the same university while he spent some years as a senior research engineer at the University of Sheffield Advanced Manufacturing Research Centre (AMRC).

Skolnick’s resume is compelling: a professor of condensed matter physics at the University of Sheffield, his academic interests stretch to semiconductor nanostructures, quantum dot physics, polariton physics, and photonic structures. Gaining his Ph.D. from the University of Oxford, he has also worked at the Max Planck Institute Grenoble while holding several illustrious fellowships.

A professor of semiconductor materials and devices at the University of Sheffield, Heffernan gained his Ph.D. in physics from Trinity College, Dublin. A man with a mixture of work in academia and industry, he is sure to bring a balance to AegiQ.

The startup’s key services include:

The last one, of course, is the most ambitious and reliant on financial resources and a deep mindset. It’s early days for Sheffield’s first-ever QC startup, but in the words of the Steel City’s favourite son, Sean Bean:

‘A common misperception of me is… that I am a tough, rough northerner, which I suppose I am really. But I’m pretty mild-mannered most of the time. It’s the parts that you play I guess. I don’t mind it. I’m not a tough guy. I’d like to act as a fair, easy-going, kind man at some point.’

Tough northerner or not, AegiQ’s ambitions are real.

And they’re only obstacle?

The other startups/corporations in the industry that reckon photons are the way to go: ORCA Computing from the UK. Japanese giant NTT, Photonic Inc, a Canadian gig out of Vancouver still very much in stealth mode and the others I haven’t mentioned.

AegiQ, unfortunately, still has a mountain to climb from where they are now to where they want to be. But with the right team already in place, things don’t look so bad for the South Yorkshire startup. 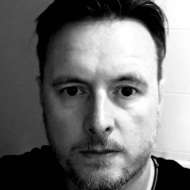 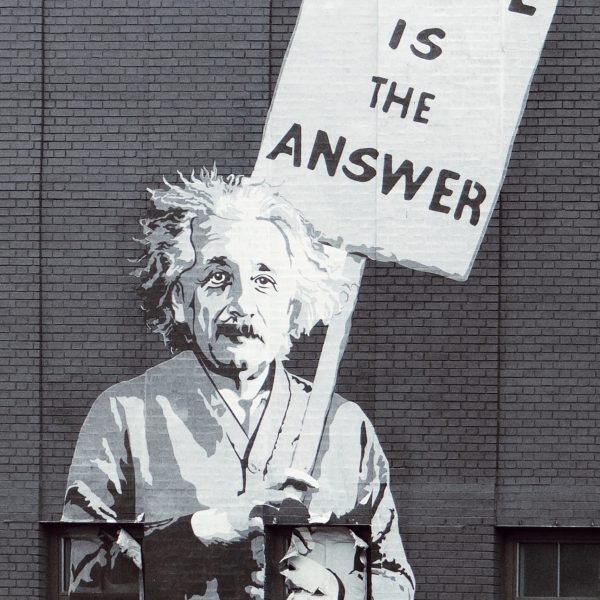