Paddling Back: Baidu Makes Good on Its Quantum Promise with Machine Learning Toolkit 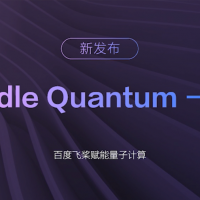 Paddling Back: Baidu Makes Good on Its Quantum Promise with Machine Learning Toolkit

Baidu researchers announce that they’re making good on their promise to be a quantum leader by announcing the company’s quantum machine learning development toolkit, called Paddle Quantum, is ready, according to a statement from the company.  The toolkit that can help scientists and developers quickly build and train quantum neural network models and provide advanced quantum computing applications.

“From now on, researchers in the quantum field can use the Paddle Quantum to develop quantum artificial intelligence, and our deep learning enthusiasts have a shortcut to learning quantum computing,” said Runyao Duan, Director of Baidu Quantum Computing Institute, at the Baidu Deep Learning Developer Conference Wave Summit 2020.

In addition to the release of Paddle Quantum, we have also announced seven new tools along with 27 improved features for the upgrade of PaddlePaddle, which is seeing strong adoption with over 1.9 million developers. As of May 2020, over 84,000 enterprises have used PaddlePaddle to create more than 230,000 models.

“Now is an unprecedented opportunity for the development of PaddlePaddle given the rise of industrial intelligence and the acceleration of AI-powered infrastructure. We will continue to embrace the open-source spirit, drive technological innovation, and partner with developers to advance deep learning and AI technologies and speed up the process of industrial intelligence,” said Baidu CTO Haifeng Wang.

Baidu announced the establishment of Institute for Quantum Computing in March 2018, which made building bridges between quantum computing and AI one of the company’s primary goals.

“The idea of synergizing quantum mechanics with computation theory – two of the most fundamental scientific breakthroughs throughout human history that barely intersect at any point of their long history – has eventually led to the birth of quantum computing,” according to the statement. “Thanks to the applications of striking quantum-mechanical features such as superposition, entanglement and interferences in information processing tasks, quantum computing promises great potential for supercharging artificial intelligence (AI) applications compared to binary-based classical computers. Meanwhile, advanced technologies such as deep learning algorithms are playing an increasingly critical role in the development of quantum research.” 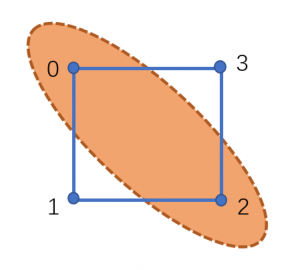 The company added that Paddle Quantum offers versatility and scalability. A number of underlying functions have been added to PaddlePaddle, including complex variable definitions and matrix multiplications that allow Paddle Quantum to support quantum circuit models, as well as general quantum computing research.

Many quantum computing applications focus on solving combinatorial optimization problems and quantum chemistry simulations. Paddle Quantum provides a set of tools dedicated to these critical problems that our developers can experiment with directly. 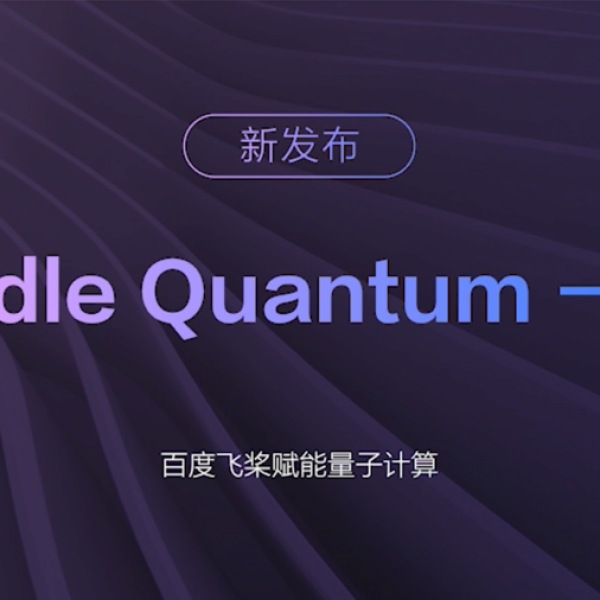