Will Africa miss the next computational revolution? 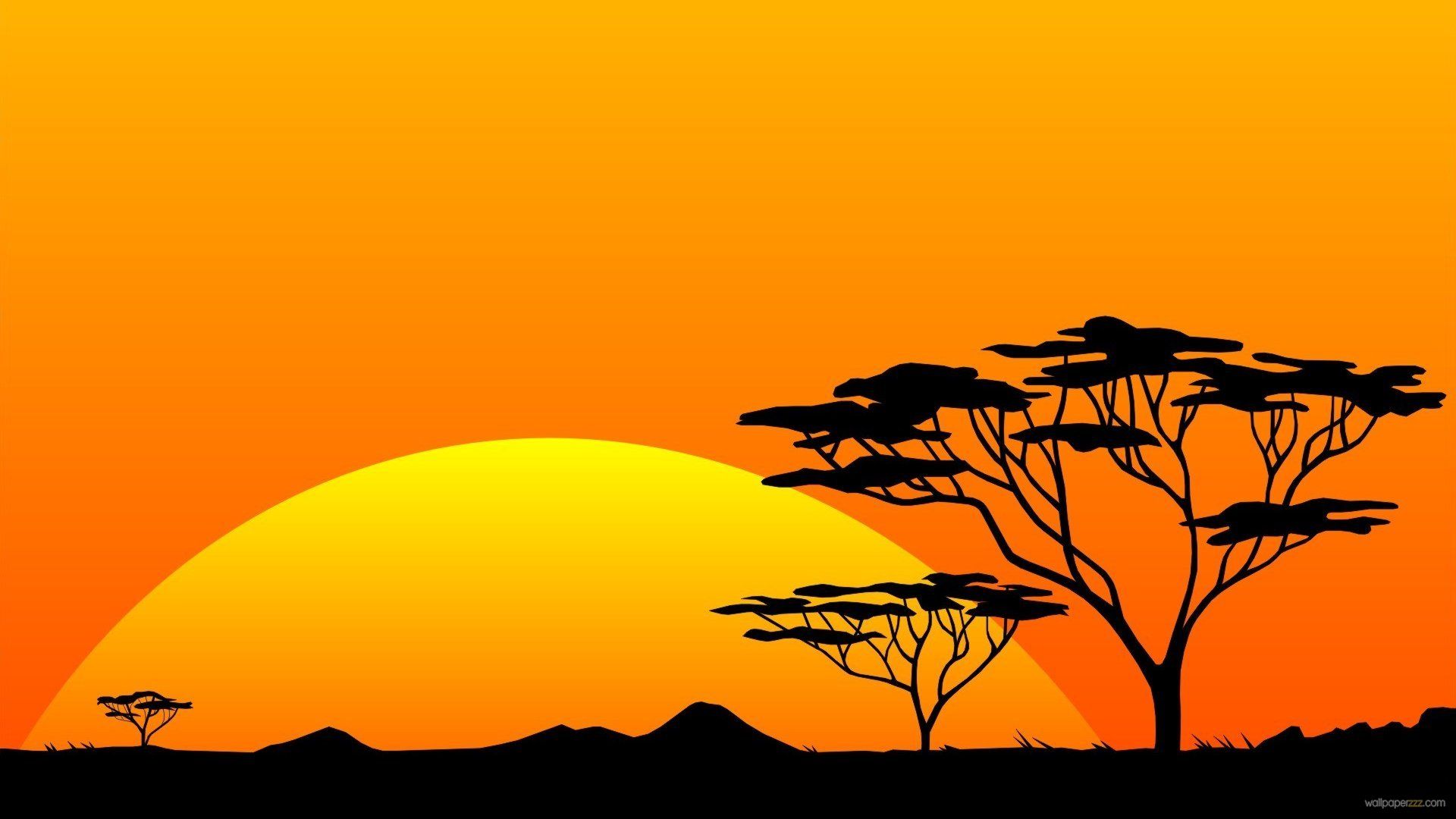 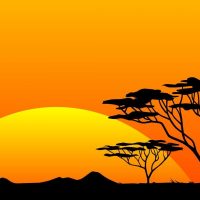 Will Africa miss the next computational revolution?

The views in this article are my own, drawn from personal experience and research.

One may argue that the future of quantum computing is rather uncertain. Its success rests heavily on the development of large-scale quantum devices that can perform universal computation. That being said, the allure of potential quantum computing applications has enticed many researchers to develop quantum algorithms, some of which can be run on the noisy devices available today. Whilst this research is moving from exploratory to practical, there are clear geographical advantages for access to funding and skill.

This got me wondering, if quantum computing does prove to be a catalyst for the next computational revolution, what will happen to the areas where funding and skill are lacking? Previous industrial revolutions have not favoured developing nations. In particular, African countries saw themselves becoming either victims or late consumers of technological advancements and this trend could continue, unless we actively change it. This article discusses the current state of quantum computing in Africa by highlighting educational programmes, academic research and industry adoption, occurring primarily in South Africa.

It all starts with education and opportunity

Much like how artificial intelligence emerged from statistics and computer science into its own multidisciplinary field, quantum computing is starting to intersect with many subjects outside of physics. This is good for several reasons. For one, the number of undergraduate students that major in physics in Africa is extremely low. This worsens when looking at postgraduate figures. I believe this stemmed from a poor delivery of physics in high school, a misconception that there are no jobs for physicists and an all-round lack of awareness of how physics may be deployed in practice. Quantum computing is starting to change this. We’re seeing people around the continent becoming fascinated with the (quantum) mechanics behind this new form of computation. “Physics”, which was this really difficult, arbitrary subject, is starting to become relatable and meaningful.

Additionally, Africans interested in quantum computing are from all kinds of backgrounds. The National Institute for Theoretical Physics (NITheP) has had over 30 summer schools in South Africa, exposing students to theoretical science. For the first time, they partnered with the Centre for High Performance Computing (CHPC) in 2019 and included streams on quantum computing and computational science. This joint school sponsored students from around Africa with backgrounds in engineering, computer science, biology, informatics and statistics. The second joint school in 2020 proved to be just as successful with a diverse audience and an even bigger focus on quantum computing with speakers from leading international organisations.

Academic institutions are collaborating, thanks to quantum computing

We are also seeing an increase in demand for teaching quantum computing at a university level and across departments. This has driven collaboration between institutions and departments that previously worked in silos. An excellent example was The Quantum Computing Summer School 2019 hosted by Wits University, run by their engineering department and included invited speakers from the University of KwaZulu-Natal (UKZN). UKZN has been hosting crash courses in quantum computing with the computer science and physics departments joining forces. They offer internships to high school students keen on working on short-term quantum computing projects. Overall, opportunities for individuals to get involved in quantum computing research exist, but are perhaps not receiving adequate recognition.

It’s probably safe to say that Africa will not be a leader in the development of quantum  computing hardware which requires a lot of financial investment. But software is indeed an area in which Africa can stay relevant and competitive. In fact, they already are. The Quantum Research Group at UKZN has an extremely high-calibre research output of which quantum computing is a large focus. In particular, the group has been influential in  quantum machine learning and designed various quantum algorithms that aid the development of artificial intelligence through integration of quantum computing techniques.

What about quantum computing in industry?

STANLIB, a prominent African asset management company with approximately R600 billion ($42 billion) assets under management has also started to express interest in quantum computing. They are looking to harness new technology for robust portfolio management and financial modelling. STANLIB wish to set up a graduate partnership programme where students can work on quantum finance projects through internships.

These are just two examples of highly influential private companies partnering with academia to conduct mutually beneficial research. I have no doubt that this will snowball as quantum computing becomes more mainstream and we will see increased investment in this regard.

So, what’s the conclusion?

The interest in quantum computing (and STEM in general) is definitely present in Africa. Access to quantum hardware is now easily available. The ability to do high quality quantum research has been consistently demonstrated and the African quantum community is steadily growing. Because of this, I believe Africa is well positioned for the progress of quantum technology and researchers can focus on high-impact applications. What’s important is for exciting opportunities to keep presenting themselves and skilled researchers to stay in Africa. If we continue to see industry and academic institutions coming together, I see no reason why Africa will miss the next computational revolution. But, much like the success of fault-tolerant quantum computation, only time will tell. 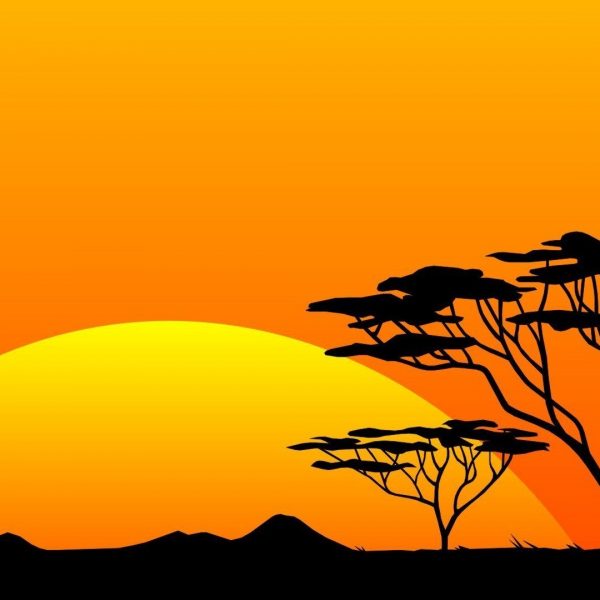