PsiQuantum Raises $215 Million with new $150m round led by Atomico 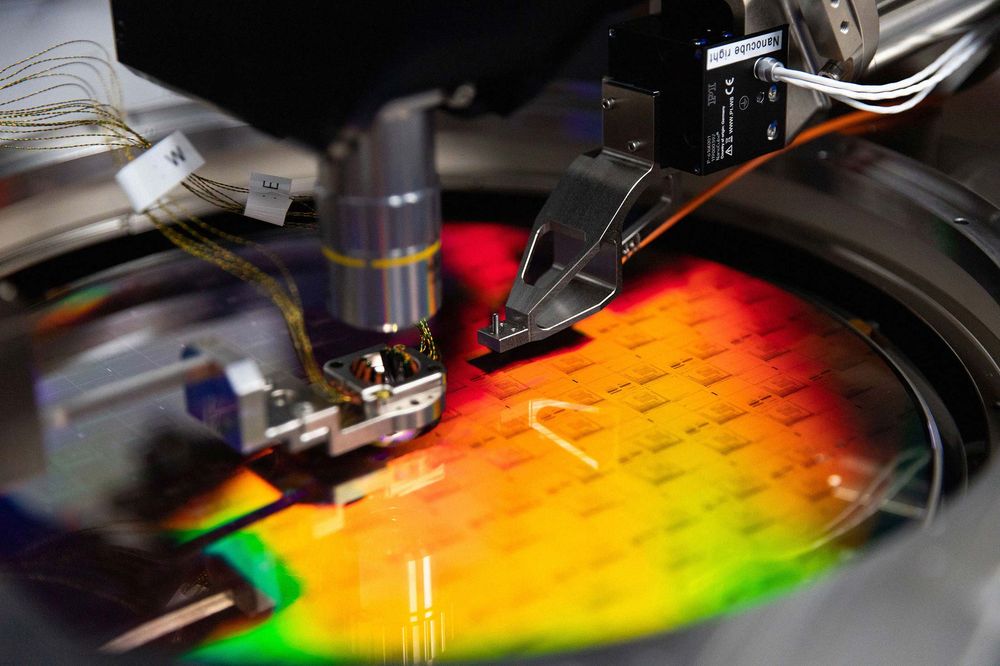 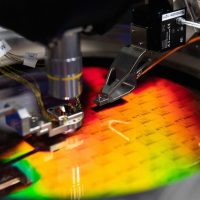 PsiQuantum Raises $215 Million with new $150m round led by Atomico

This article is an update to our report back in November last year.

PsiQuantum have now raised a total of nearly a quarter of a billion dollars in venture capital funding according to Bloomberg. The latest round brings $150m of new capital which was led by Atomico, with participation from other VCs, like Founders Fund, growth investors like Blackrock and Ballie Gifford, and strategic partners like Microsoft’s M12 Ventures. This builds on the report in the Telegraph back in November, where the newspaper said that  PsiQuantum had raised a total of $230 million (£179m) as it sought to join Google and IBM in the race to develop a working quantum computer. We are assuming that the difference in the $230m disclosed in November and $215m disclosed now is due to the funding being raised in Sterling, which has depreciated against the US Dollar in the last few months.

The business now discloses a full list of investors on the site. A couple of observations:

The funding may be one of the biggest private investments to date in quantum computing, which relies on quantum ­mechanics to produce computers more powerful than any existing classical counterpart.

The company, which is based in the UK and Palo Alto, Calif., is still in stealth but, according to the company’s website, it is building general purpose silicon photonic quantum computers based technology developed at the University of Bristol.

PsiQuantum was founded by Bristol professor Jeremy O’Brien. In addition to serving as PsiQuantum’s CEO, he is professor of physics and electrical engineering at Stanford and Bristol, and director of the Centre for Quantum Photonics.

PsiQuantum is using a silicon-based photonic approach to manufacture a universal quantum computer in a CMOS silicon fab. O’Brien has spent 20 years working towards scalable QC. According to a recent presentation, the company believes that their approach offers numerous advantages, including, low noise, low temperature operation and no atomic-scale fabrication, among other advantages. Also, because the current computer industry is already based on silicon, this silicon-based method is eminently more manufacturable compared to other methods.

Photonic quantum computers may be able to meet a key challenge of the industry: enabling millions of qubits for computation that are needed to meet the demands of error correction.

In a previous interview, O’Brien said that quantum computing is a critical future technology.

“Quantum computing really stands out as having exponentially greater power,” he told Innovator News. “Which means that on any future time scale, it’s just going to dwarf anything else. We may well get 10x or 100x more computing power with a specially designed computer for machine learning applications this year or next year or a few years time. But you’re never going to get an exponential advantage with any sort of conventional computer you build. So really, you get an exponential advantage using a quantum computer which really turns the impossible into the possible.” 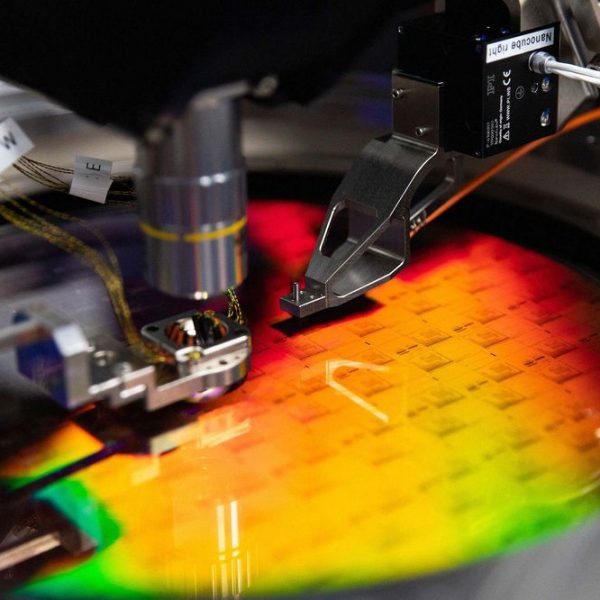