Kicking Off the Quantum Decade 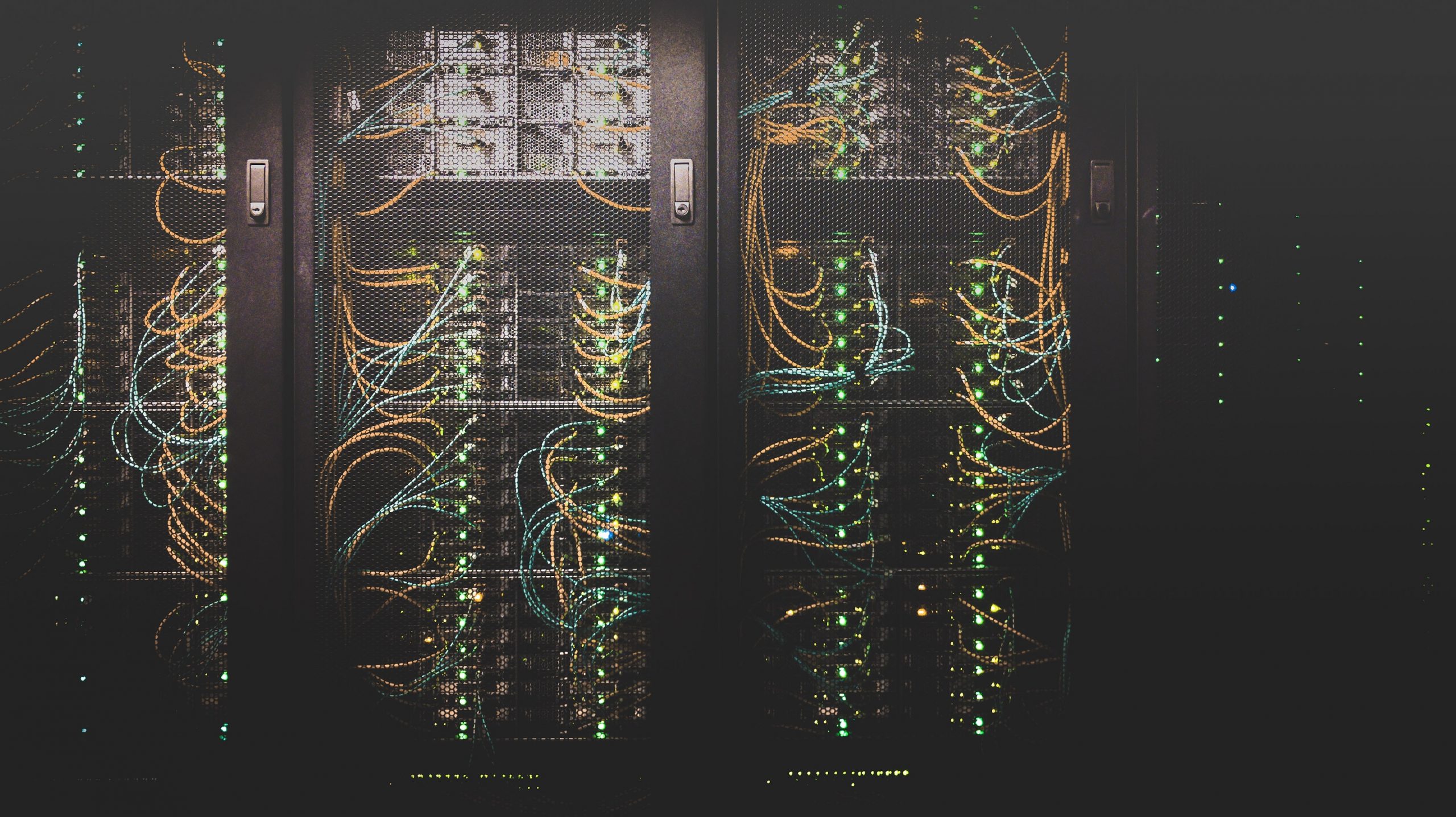 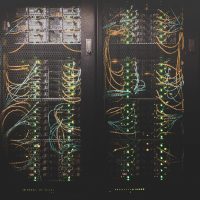 Kicking Off the Quantum Decade

Quantum computing has made great strides in recent years and is poised for a takeoff in the coming years. Look for tech developers, investors and governments to kick off the quantum decade with fresh momentum this year.

In an experiment performed by Google, a quantum computer conducted a test calculation within 200 seconds, whereas “a state-of-the-art supercomputer would require approximately 10,000 years to perform the equivalent task.” Although the test calculation is not particularly relevant to solving a major humanitarian challenge, it evidences quantum computing’s proven advantage over classical computing, confirming the technology’s imminent potential in 2020 and beyond.

IBM is also making waves in the quantum computing space. Since the introduction of its first quantum computer in 2017, IBM has doubled “Quantum Volume” every year. Quantum Volume is a performance metric created by IBM researchers that reflects computing power and the ability to solve complex problems.

After rolling out the IBM Q System One – the first commercial quantum computer – last year, IBM announced at CES 2020 that its new 28-qubit quantum computer has achieved a Quantum Volume of 32, up from last year’s 16. If IBM continues with its goal of doubling computing power every year, we can expect to see major breakthroughs in capability this decade.

Investment is going to flock to quantum computing

The quantum computing market is expected by some to reach $283 million by 2024 and a whopping $9.1 billion by the end of the decade. Suffice to say, it’s captured the attention of investors and venture capitalists.

There is no shortage of big players in the space, including Google, IBM, Intel and Microsoft. Even retail giant Amazon announced plans late last year to roll out a quantum computing service. There are also several successful startups, such as Rigetti Computing, D-Wave, and Silicon Quantum, attracting hundreds of millions in investment. Investment deals in the quantum computing sector have increased by more than 200% since 2013.

Government-sponsored development is also likely to take off in the next decade as more and more countries realize the opportunities the new technology offers. The US has already appropriated $80 million in funding for research, development, education and training every year through 2023 as part of the National Quantum Initiative (NQI) Act.

Quantum computing may possess the power to transform life as we know it. By paving the way for deep learning artificial intelligence (AI) based algorithms, teleportation of information, simulation of nature and new forms of encryption, quantum computing could solve some of society’s most complex challenges and transform major industries, from engineering to healthcare, agriculture, telecommunications and energy.

Haim Israel, Bank of America’s Managing Director of Research, compared the impact of quantum computing in the next ten years to what the smartphone did for the 2010s. The quantum revolution is here but how long it takes to produce results could be a decade or more away. As we look forward to the quantum decade, expect its effects to be dramatic and far-reaching. 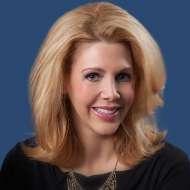 Monica Zent is an experienced technology entrepreneur, investor, businesswoman and trusted legal advisor to leading global brands, over a period that spans decades. She is the founder of leading legal services company, ZentLaw and its innovative ZentLaw Labs. She is also the founder of LawDesk360, the workflow efficiency platform for legal departments and law firms. 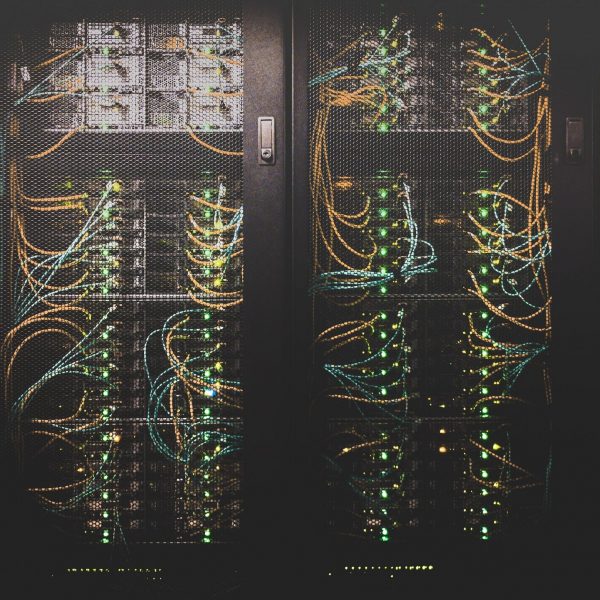