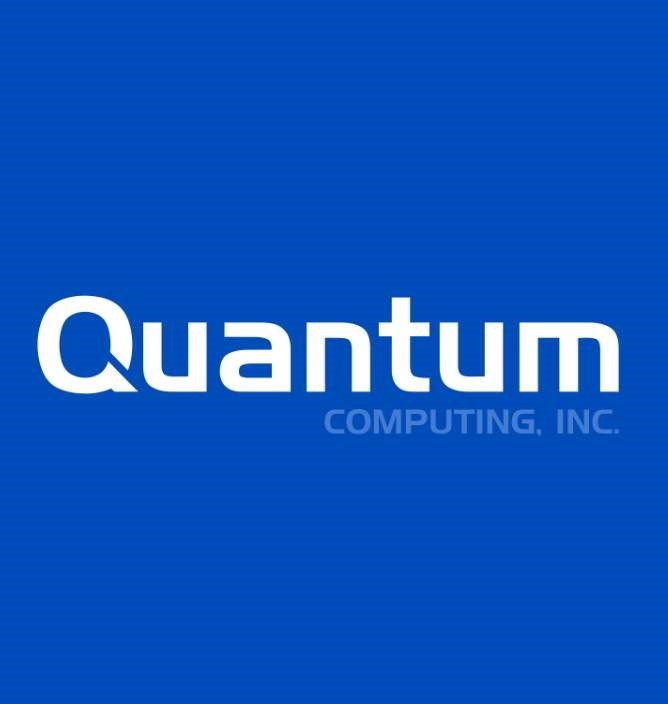 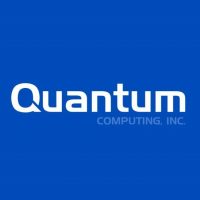 But then we found Quantum Computing Inc (QCI). The business is traded on the OTC (Over the Counter) Pink Current Information Marketplace as QUBT. QCI are based just outside of Washington claim to be on the following mission:

Very impressive. But we wanted to have a closer look.

QUBT has one of those rather odd corporate histories that tend to linger around small, listed stocks. It was originally a business looking to sell ink-jet cartridges online (2001), then became a beverages distributor (2007). After the business folded in 2017 QUBT’s current CEO, Robert Liscouski, acquired the business for $155k (essentially to gain a stock market listing) through his business Convergent Risk Group (a provider of professional security services to governments). It then changed its domicile to Delaware, and name to Quantum Computing Inc. In short, in 2018 a corporate skeleton was recycled to get a listing for Liscouski’s quantum computing vehicle. Since then the stock price hasn’t done so well. The business is, unsurprisingly, loss making (we are yet to find a Quantum Computing company that is turning a profit) and its core focus is the development of software products that help financial market participants optimise their portfolios. It announced its first “Quantum Ready” software product earlier this year, called the Quantum Asset Allocator.

Investment managers in financial markets are typically looking to maximise returns and minimise risk – essentially an optimisation problem. We won’t go into detail here but, in short, a huge amount of academic and commercial work has gone in to finding the best mix of assets in a portfolio through various statistical models delivered on myriad software platforms.

One of the key challenges with portfolio optimisation is the number of variables that must be considered. For the S&P500, an example strategy may involve looking at correlations of the 500 stocks that comprise the index with external measures such as economic indicators. As soon as you start applying multiple, interrelated variables to many stocks, the computational power required to attempt to find an optimum solution (achieve the highest return) quickly gets challenging or expensive. Indeed, some problems may take so long to compute with our current computers that, by the time a solution has been found, the market may have moved sufficiently to make the initial formulation of the optimisation problem incorrect, and thus the calculation useless.

Quantum Computers are touted as being able to provide a potential future solution for this challenge. By computing optimisation problems in a different way, a fully developed quantum computer is expected to be able to offer significantly higher performance.

In mid-January this year, QCI announced that it was releasing its Quantum Asset Allocator (QAA) product. QAA is offering to quickly return optimal or near-optimal interactive solutions and analyses of financial asset allocation problems. CEO of QCI, Robert Liscouski, stated the following (underline added by us):

“This is a major breakthrough for QCI…we are excited to be releasing QAA which will provide small and medium sized funds the ability to do asset allocation that previously was the province of large brokerage firms, mutual fund and the largest quant funds. Beta tests have demonstrated superior portfolio performance using quantum inspired techniques on both classical and existing quantum computing hardware.”

This is where we run in to the familiar challenge in quantum computing. QCI have ostensibly not released a Quantum Computing product; merely something that is inspired by Quantum Techniques. We have dug through the public announcements and the best we can come up with is that QCI is developing software that works fine on classical computers but is getting customers ready for “thinking quantum” for when quantum computers offer better performance than classical computers. QCI note that its offering works on D-Wave’s Quantum annealers and can be accessed through cloud providers (e.g. through Amazon Braket) so the claim may be that smaller customers, by using QCI’s offering, can get access to the power large financial institutions can gain from classical supercomputers…at a price more akin to what they can access normally. Please add to the comments if you have any better idea on what this means.

As outlined in the following chart (not to scale!), this is now a familiar story. It is generally understood that the best classical supercomputers have higher computational power for practical problems than today’s quantum computers (despite Google achieving “supremacy” for a particular case with minimal to no commercial use). Most also believe that quantum computers in the future have the potential to offer improvements, potentially at a lower price. The burning question, particularly relevant for the likes of QCI, is whether quantum computers today (or at least in the near future) are able to offer performance enhancements vs. classical computers, be it through different methods that yield speed-up or lower price.

Steve Reinhardt, QCI’s VP of Product Developments stated the following in the announcement (again with our underlining):

So it would appear that QCI’s strategy is to get products ready for when Quantum Computers are commercially useful.

QCI is therefore much like the circa 150 start-ups we track. It’s getting ready to make commercial products, spending a lot of cash on research and development and not really making any revenue. The only difference is that you can buy shares in it today.

Coming soon: should you buy shares in Quantum Computing Incorporation? 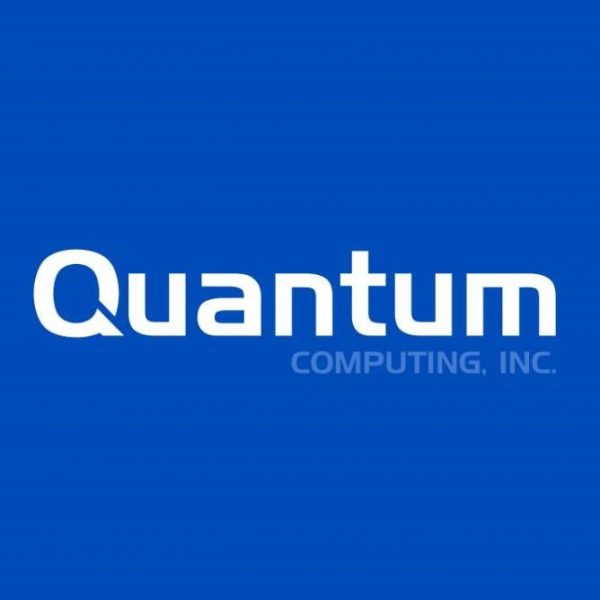