Is Russias absence in qc-tech space about to end Is Russias absence in qc-tech space about to end

They were first in space, have a superb literary tradition and possess some of the best scientists on the planet. Yet, as of late, Russia’s participation in the quantum computing (QC) race has been overshadowed by the efforts of its two biggest rivals in the ecosystem, China and the United States.

But that seems to have changed now.

Already this October, the Russians launched the country’s first prototype of a working quantum computer. The two-qubit superconducting model, based on a quantum chip built at Bauman Moscow State Technical University, was successful in performing and solving Grover’s algorithm at an accuracy 3% higher than anything previously attempted. The qubits themselves, with a size of 300 microns and made of aluminium, can be ordered in a non-linear fashion and cannot — so the claim goes by the research facility — be corrupted or lost during the calculation. This goes a little way in finding a solution to the most intractable of problems in QC, that of the error rate of quantum systems which hinders the efficacy of practical quantum computers that can be applied to real-world problems like traffic optimization, chemical simulation models, cryptography, and financial modelling systems.

Unfortunately, the two-qubit computer at present is not powerful enough to solve any of these issues. And pales into insignificance to the over fifty-qubits IBM and Google can boast of. 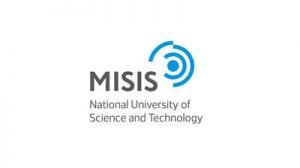 Based at the NISU MISIS, under the umbrella of the Russian Foundation for Advanced Research Projects, the head of the project is Valery Ryazanov, chief researcher at the University’s Laboratory for Superconducting Metamaterials.

‘Whoever leads in AI will rule the world.’

Could this pronouncement have credence for QC, too?

Russia’s slow decline in scientific research started in the 1990s whilst former President Boris Yeltsin was in the Kremlin. Back then corruption was rife. The mafia ruled the country and cronyism the de facto state of affairs. Since Vladimir Putin’s rise to power, however — especially in the last few years — the state has realized that to fall too far behind its closest rivals in this new hard tech race is commensurate to geopolitical suicide. More money is reportedly being spent on R&D in the hard tech space, this includes in quantum information science. The money, which some claim to be as high as 1% of the country’s GDP at $3 billion, will surely help the country close the gap in the industry.

Speaking about their advances and limitations on the project, Ilya Besedin, an engineer at the Laboratory for Superconducting Metamaterials, had this to say:

‘Grover’s two-qubit algorithm is a very important step towards creating a quantum computer. We are not the first in the world to demonstrate its solution, but here we are talking primarily about technological achievement. We have shown the possibility of implementing all the necessary logical operations for a universal quantum processor: initialization, single-qubit and two-qubit operations, and reading, and with an inaccuracy level satisfactory for small algorithms.’

These honest, contained words — devoid of all the oft bullshit espoused by many in the industry — is fresh to hear.

And Rosatom, a Russian State Atomiс Energy Corporation and a global leader in nuclear technologies, is getting in on the act, too.

Representatives of the company spoke to Russian media outlet Vedomosti recently and stated they intend to build four quantum computers of between 50 and 100 qubits. The project’s timeline has been put at five years to achieve its goal.

So, it is evident state-sponsored initiatives are up and running. What needs to happen, however, are startup appearing in the ecosystem, as we can already see in the US, Canada and Europe. And with the Russian spirit of innovation, creativity hard to beat and a Slavic sensibility that can make something out of nothing, there is hope that the QC gap between Russia and the rest of the world will surely close. 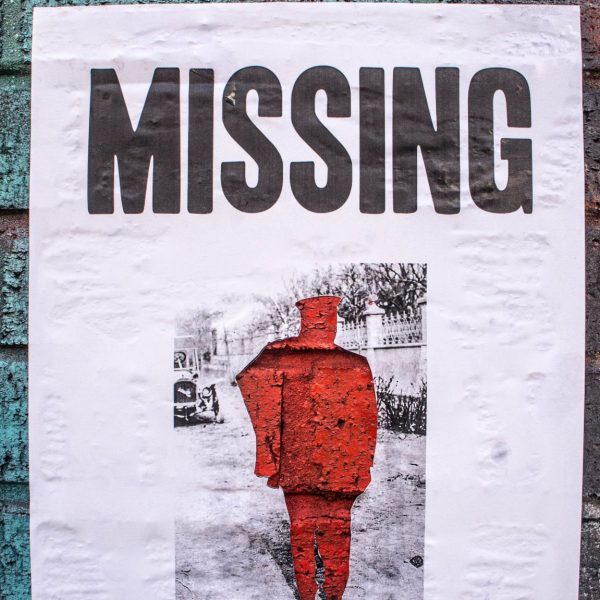