Quantum Computers On The Go! 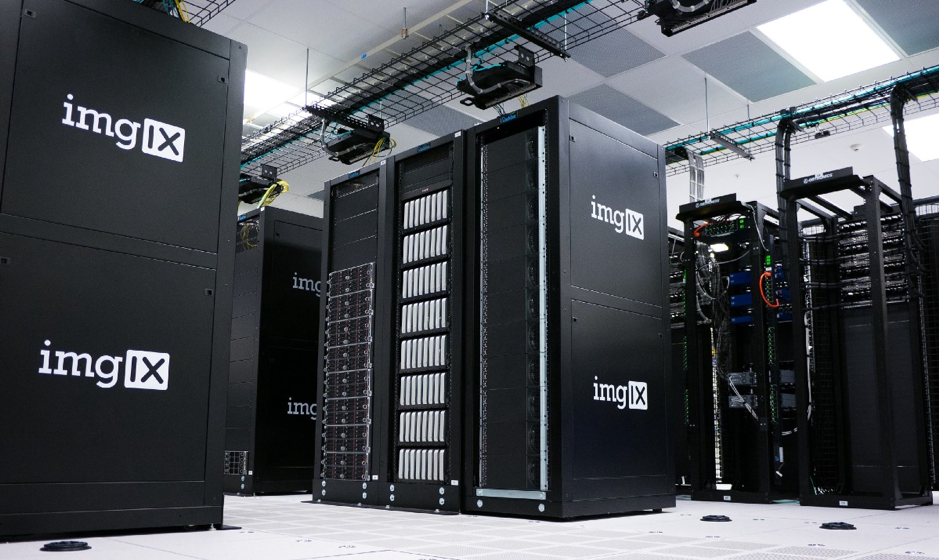 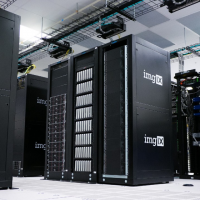 Quantum Computers On The Go!

We’ve got used to our gadgets being portable. It’s a matter of course these days. Laptops, tablets and our beloved smartphones. Most of us, unfortunately, cannot live without them, so it’s a good job they’ve been designed that way.

It’s a far cry from the early days of computers when they took up a whole room at a university research facility; or when — as I remember as a child — I ever wanted to traipse around from location to location with my Amstrad CPC 64k home computer, I had to pack it up and take the keyboard, the clunky monitor, the cassette player and all other electronic accoutrements with me.

And that wasn’t very convenient.

But over time, and as the technology has become more advanced, things have changed. The key to all this has been in the transistors and chips. Basically, they’ve become smaller, which in turn has made the hardware smaller, too. 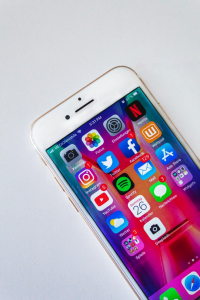 But let’s not get ahead of ourselves. The era of the classical computer — though not as threatened as the dinosaurs were 65 million years ago — is, by some estimates, at least, reaching its shelf life.

Because we have newer, far more effective, technology to look forward to.

We’re in the decade of cryptocurrencies, blockchain and the Internet of Things (IoT), but there’s one area of technology that has the potential to outshine them all: quantum computing (QC).

Quantum computers can be our future. There are many opinions and theories as to how and in what way the quantum computer will shape humanity’s destiny. One of these is regarding the problem of scaling down the size of the hardware currently being used. With big refrigeration systems de rigueur across the board (especially for QC systems relying on superconducting architecture), it seems an impossible task to reduce the size of the ‘computers’ to make them a viable option for future commercial success. This intractable QC problem will, if not solved, make the realization of smaller, more mobile, commercial quantum computers for the masses —  like we can see with the classical models —  a pipe dream at best.

Yet there may be an answer to this.

Infineon Technologies Austria, along with the University of Innsbruck, ETH Zurich and Interactive Fully Electrical Vehicles SRL from Italy, with the backing from the EU as part of the Horizon 2020 project PIEDMONS, sees the future as bright for the commercialization of quantum computers.

And their solution: trapped ions.

This method of harnessing the power that qubits can possibly bring to computational power is seen as one of the best and most valid out there. One of the key points to its implementation is ion traps

But what are ion traps?

A quantum computer that uses trapped ions (ions are positively charged atoms) are suspended in space in a vacuum and manipulated using electromagnetic field. Then, qubits are stored on the ions so that quantum information can be relayed via the Coulomb force through each ion that shares the vacuum trap. Further along the process lasers are then used to instigate coupling between qubits which helps the entangled states of the said qubits.

Ion trapping has the potential to manipulate particles within a quantum system, and is believed by many in the industry to be the ‘go-to’ modality in the realization of workable and scalable commercial quantum computers. Already startups like IonQ and Alpine Quantum Technologies are adopting this approach with varying success. The giant American multinational conglomerate Honeywell, too, is moving forward in QC with its own version of the trapped ion system.

The real boon of ion trapping, however, is that it can be achieved at room temperature, removing the need for expensive cryogenic cooling systems. It is also less likely to fail because of problems with decoherence and other external factors that can break down the delicate system of the qubits in their superposition and entangled states. This would make trapping ions, in theory at least, scalable for commercial purposes, one of which is to reduce the size of the actual architecture.

A recent doctoral thesis, written by Silke Auchter, an inspired PhD student at the University of Innsbruck, proposes that this approach is valid.

One of Auchter’s ultimate goals in her research, which is being overseen by her supervisor, Rainer Blatt, a quantum physicist at the Department of Experimental Physics of the University of Innsbruck, is to manufacture a microfabricated ion trap where the ions are trapped in a stable condition at room temperature. As of yet, most of the architecture has to be cooled down considerably, which is a problem for reducing the size of the computer hardware and making them commercially viable products for the future.

Let us hope then, this current research along with all the other attempts to make quantum computers tomorrow’s reality won’t encounter too many obstacles along the way.

Maybe in a decade, we’ll have a mobile device with microfabricated trapped ions in our pockets.

Now, won’t that be something to look forward to? 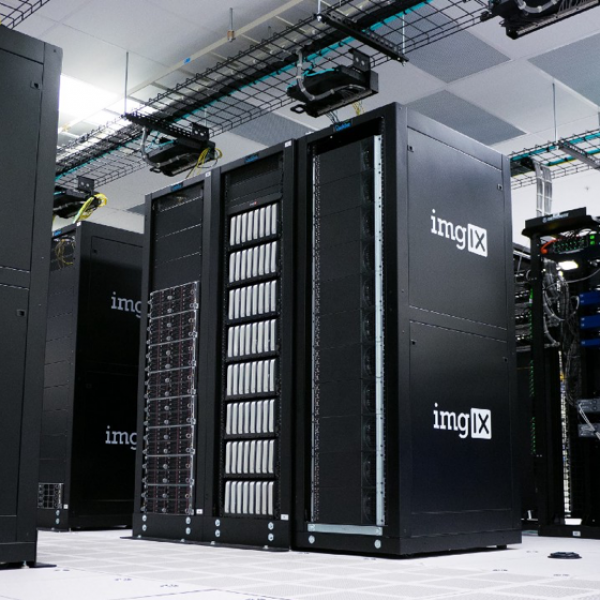