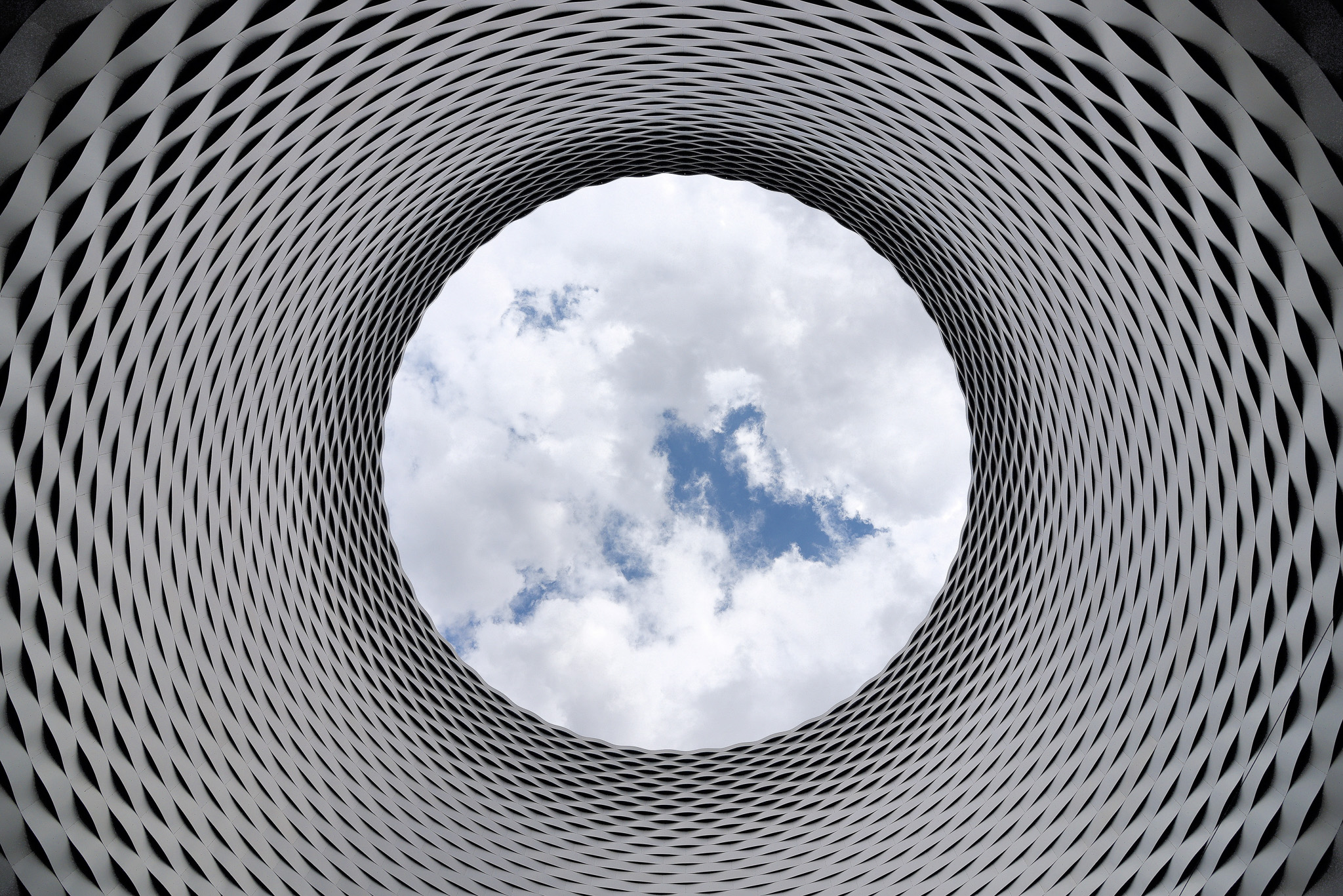 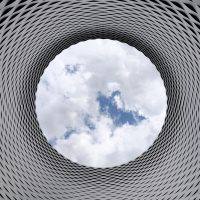 In the current NISQ era of quantum computing, computers have limited capabilities due to the noisy qubits and mainly because of small amounts of qubits. In order to optimize quantum computers and their efficiency, they must be able to support more qubits. The scalability of quantum computers is one of the most significant challenges to producing practically valuable devices.

There are several challenges with scalability such as noise that occurs from the environment and with a large number of qubits, preserving every state becomes even more difficult. In fact, adding on qubits to a chip increases the overall energy and heat of the chip, as just adding in more I/O wiring for more qubits increases noise.

Along with increased noise comes, as mentioned previously, the wiring issue. The I/O requirement increases with more qubits being added to the chip making it harder to accommodate that many wires and qubits on a small chip. Furthermore, the more qubits, the less coherence time needs to be shorter, and the time required for a gate to be applied less.

One main issue is also the problem that with more qubits often comes a bigger chip and thus connectivity becomes an issue as qubits need to be close to each other for coupling or natural quantum entanglement to occur easily. Although to connect millions of qubits on a chip, wires are not scalable and thus a solution was required for this issue to connect qubits not locally connected.

Problem & Solution of The Coupling Problem

On a large chip with millions of qubits, qubits will have an issue entangling or coupling. Natural entanglement happens with a limited range of 100 nanometers. Thus for the past few years researchers from the JARA Institute for Quantum Information at Forschungszentrum Jülich and RWTH Aachen University, have been trying to create a scalable platform that can achieve entanglement over a longer distance in a chip and trying to decrease the signal lines needed in the chip.

Their goal is to integrate parts of the control electronics directly on the chip. They do this using semiconductor spin qubits based on silicon and germanium, manufactured using similar techniques as conventional silicon chips. In a recent paper, the team had a breakthrough allowing them to solve the issue of coupling.

A quantum shuttle was proposed that allows the transfer of information over long distances, this project of over 5 years was realized recently. The goal was to transfer entanglement over 10 micrometers in a chip in order to ensure an architecture that supports millions of qubits.

How Does the “Quantum Bus” Work?

Along with transferring entanglement, another goal of the group was also simplicity as they wanted to minimize signal lines or inputs required to transfer this information. In the status quo, this technology exists although is quite complicated. These approaches have tried to navigate electrons carrying entanglement information around specific hindrances in their paths or set up a “road” of quantum dots for the electrons to hop from one to the other. This introduces the need for several signal lines and extensive control of the individual electrons, thus complicating the system and making it difficult to scale

The JARA team’s proposed solution depends on 4 simple sinusoidal pulses. These simple pulses create an uniform potential wave, on which the electron “surfs” or rides to its destination. The robustness of this technology allows it not to have too many controls, just a few pulses, and not too much complexity, while still working effectively to transfer electrons. Thus, in theory this technology is quite a robust method of transporting or “shuttling” an electron to establish entanglement across qubits that are far away from each other and not locally connected.

What are the Results and Future Implications?

The shuttle designed by this team was not only theoretically viable but had astonishing practical results. As mentioned, the goal was to transfer electrons over a distance of 10 micrometers, the team was able to transport the electron 560 nanometers 5000 times without any significant error. This is equivalent to a distance of 2.8 millimeters, thus the technology had remarkable results.

The team is continuing their study by showing that this technology can preserve quantum information in the spin of the electron during transport. They have already shown how this is possible in silicon at specific speeds. Thus this “quantum bus” could be the basis of a future scalable quantum chip and has several promising implications for the future.

I am a high schooler who is very passionate and curious about all things quantum, especially quantum computers. 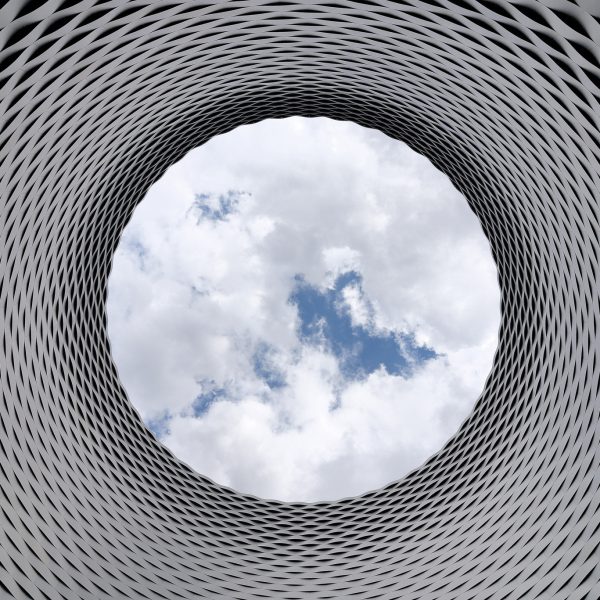