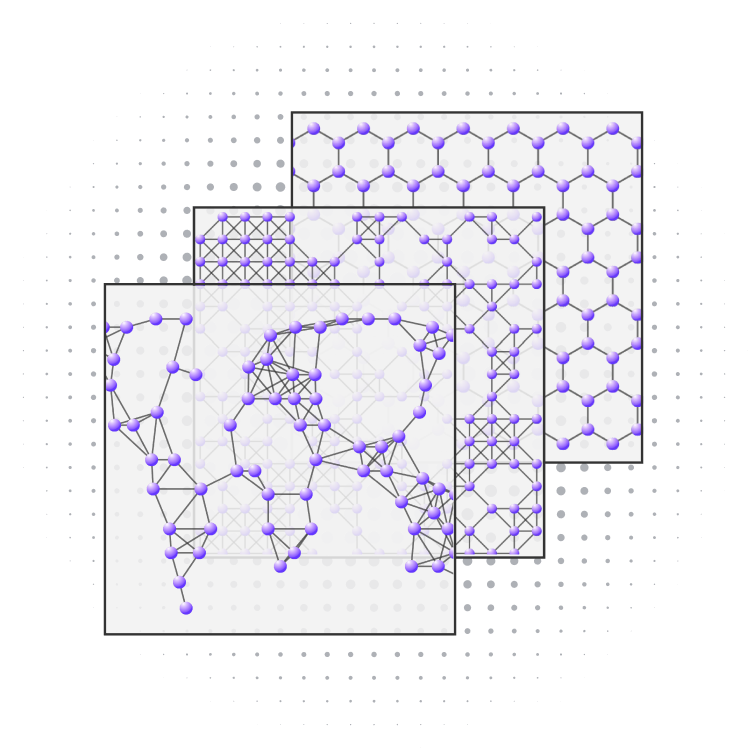 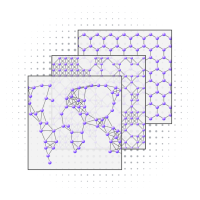 Could quantum computers deliver useful and relevant results today, or must we wait years for universal, fault-tolerant gate-based computers?

Classical computers are universal (can do “anything”), are fault-tolerant, and are fully programmable. But their capabilities are not without limits, giving birth to quantum computing as a new way of solving complex problems.

Not content with waiting so long, many are asking whether, on the road from “useless today” to “universally useful in many years,” there is a waypoint, an oasis where some useful problems can be solved on a scale that cannot be simulated today with classical computers.

QuEra’s new “256-qubit analog quantum processing mode,” now available for public access on AWS Braket, might be such a waypoint. Let me explain what it is and where it might lead us.

QuEra is one of several companies (Atom Computing, ColdQuanta and Pasqal are some of the others) building quantum computers using neutral atoms. Neutral atom computers rely on a phenomenon known as the “Rydberg blockade,” where an atom in a high-energy Rydberg state exerts a substantial influence on nearby atoms, preventing them from undergoing certain state changes.

In gate-based implementations, the Rydberg blockade is the key to implementing two-qubit gates such as CNOT. But Rydberg interactions can do a lot more. If the atoms are moved into an appropriate arrangement where atoms naturally influence each other, and if a carefully planned series of excitation pulses are executed, atoms can simulate the progression of a many-body quantum system, quantum calculations are performed by the full collective atom assembly in a smooth temporal process. This ‘analog quantum processing mode’ is clearly good for scientific applications studying quantum systems themselves, but it can also be good for commercial information processing too.

This is what QuEra and Pasqal are doing. For instance, customers can apply this mechanism to solve the “maximum independent set” optimization problem, which seeks to find the largest set of vertices in a connected graph so that no two vertices in the set are adjacent to each other. The problem of optimally placing cellular towers, for instance, is one problem that can be expressed in such a way. This ‘analog quantum processing mode’ does not use quantum gates but lets the quantum system evolve according to the desired constraints, using the Rydberg blockade to prevent nearby atoms (representing connected vertices in the station graph) from being selected into the solution set. Several other problem types can be represented in similar ways.

When Richard Feynman made his famous statement, “Nature isn’t classical, …, and if you want to make a simulation of Nature, you’d better make it quantum mechanical,” he was not referring to a gate-based simulation but rather to exactly this kind of analog simulation. Indeed, such a system can be and has been used to simulate quantum phases of matter and other fascinating topics on a scale beyond the ability of classical computers.

Until now, QuEra’s unique analog quantum processing mode was available only to select academic researchers and was used to deliver impressive results in a wide range of areas. These results were published in Nature, Science, and several other top-tier publications. We are excited to make this available to anyone with an Amazon Braket account and look forward to the exciting innovations that it will spur.

Since only some neutral atom vendors offer an analog quantum processing mode, some have asked us whether developing such an analog quantum processing mode delays the eventual release of a gate-based computer. We think that this approach, on the contrary, may shorten the timetable. One reason is that the ability to arrange, re-arrange and excite atoms allows us and our users to rapidly experiment with qubit geometries and, thus, with advanced usage like error-correction codes. For instance, Harvard and QuEra researchers using this approach recently achieved an atom arrangement that created toric code and surface code states, both candidates for error correction using a topological stabilizing code.

The analog quantum processing mode allows the delivery industry-useful results today, not for all problems, but for a useful subset. It also paves the path for rapid advancements in research and the development of both analog and gate-based modalities, leading to truly useful quantum computers. 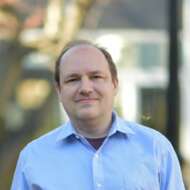 Nate Gemelke is the co-founder and CTO of QuEra, a Boston-based developer of quantum computers based on neutral atoms that feature a unique Analog Quantum Computation mode. 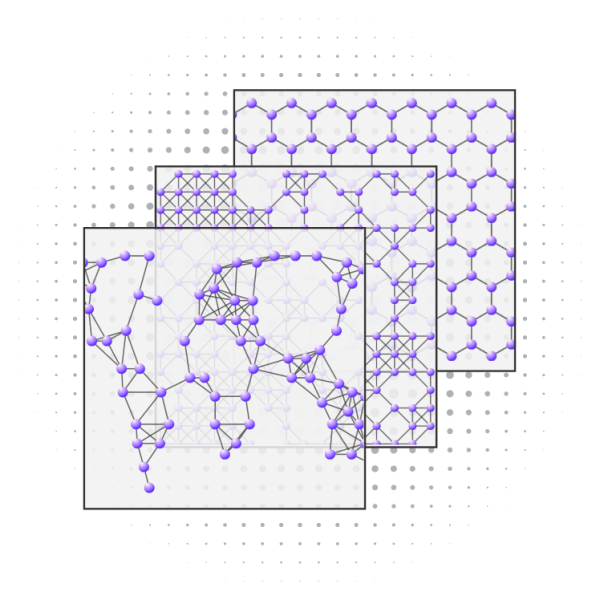