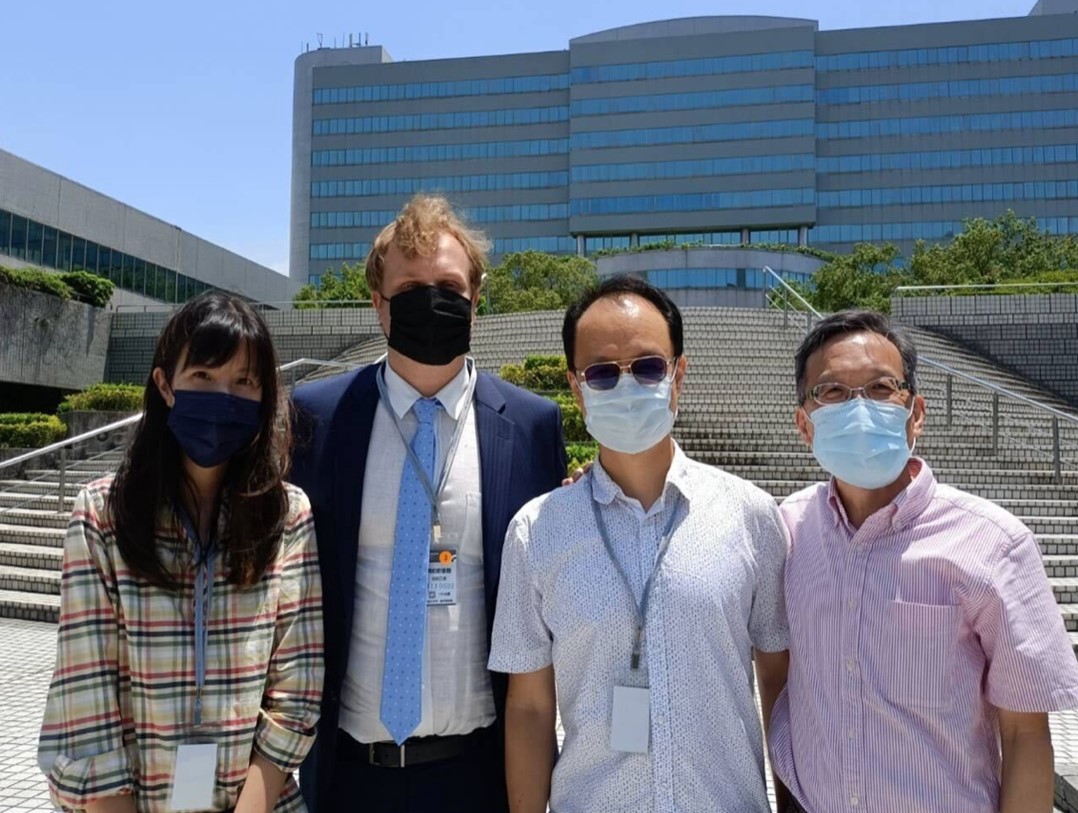 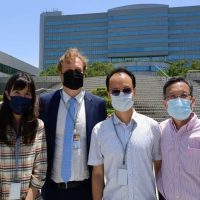 PRESS RELEASE — VADUZ, Liechtenstein/September 7, 2022 — BTQ AG (the “Company” or “BTQ”), a global quantum technology company focused on securing the digital asset class, announced today that it has entered into a multi-year collaboration with ITRI to develop energy-efficient post-quantum hardware solutions for applications in blockchain, telecom, and other industries with a need for long-term data security.

In July the National Institute of Standards and Technology (NIST) officially announced standardized algorithms from Round 3 of the NIST Post-Quantum Cryptography (PQC) Competition. This is a landmark milestone as government agencies and businesses have been waiting nearly 6 years for a clear direction as to which algorithms are trustworthy. Post-quantum cryptographic algorithms are the front-line defense against adversarial quantum attacks, a problem that will become more common as the pace of development in quantum computers surges.

BTQ has developed the following three-phased approach to address the threats posed by adversaries with quantum computers:

BTQ is developing software infrastructure to easily support NIST PQC algorithms within blockchain environments. Even with the most space-efficient NIST PQC signature algorithm, public-keys and digital signatures would consume 21.2x and 24.3x more space in Bitcoin and Ethereum. These performance losses have widespread implications, affecting transaction speed, gas prices and the decentralization of the entire network. We have achieved space savings that are orders of magnitude better than replacing ECDSA with the new standardized algorithms without using compression.

On the other hand, specialized hardware solutions are also indispensable in various applications and markets where there are stringent resource constraints. For example, it is challenging for Internet-of-things (IoT) devices, typically running on batteries, to adopt PQC algorithms because of their tight energy budgets. The research with ITRI is focused on developing energy-efficient computing chips to accelerate PQC computation. Jointly, BTQ and ITRI are pioneering a semiconductor technology that discards the traditional von-Neumann computing architecture in favour of so-called Compute-In-Memory (CIM) technology, which supports higher data bandwidth between computing and memory elements as well as lower memory access latency.

Last but not least, to secure Internet communication, BTQ is engaging standards bodies and academia to develop, harden and accelerate post-quantum cryptographic schemes. As the telecom networks are evolving towards the 5G system, trustworthy communication is required for the massive machine-type traffic generated by the IoT devices and the infrastructure providers. The joint work of BTQ and ITRI will provide energy-efficient quantum-secure solutions for critical networks and the billions of devices connected through them.

“This joint work focuses on hardware/software codesign realization for PQC computation. Compared to traditional CPU/GPU solutions, it greatly saves powers to 1/10 or less. We are happy to work with BTQ to roll out the industry leading mixed-signal CIM-based crypto accelerator to advance the post-quantum security world,” said Victor Wang, Industrialization Director at ITRI’s Electronic and Optoelectronic System Research Laboratories.

Industrial Technology Research Institute (ITRI) is one of the world’s leading technology R&D institutions aiming to innovate a better future for society. Founded in 1973, ITRI has played a vital role in transforming Taiwan’s industries from labor-intensive into innovation-driven. To address market needs and global trends, it has launched its 2030 Technology Strategy & Roadmap and focuses on innovation development in Smart Living, Quality Health, and Sustainable Environment. It also strives to strengthen Intelligentization Enabling Technology to support diversified applications.

Over the years, ITRI has been dedicated to incubating startups and spinoffs, including well-known names such as UMC and TSMC. In addition to its headquarters in Taiwan, ITRI has branch offices in the U.S., Europe, and Japan in an effort to extend its R&D scope and promote international cooperation across the globe. For more information, please visit https://www.itri.org/eng. 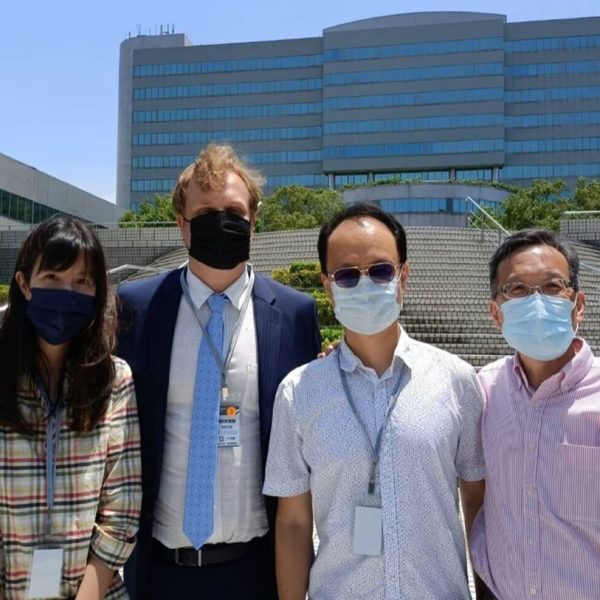