Guest Post: When it Comes to Quantum Computing, it’s Too Early to be Competitive 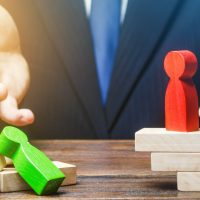 Guest Post: When it Comes to Quantum Computing, it’s Too Early to be Competitive

The focus on quantum computing has been growing steadily over the last decade, thanks to the promise of how this technology could revolutionise our lives. One area where quantum computing could be groundbreaking is in the pharmaceutical industry, where it has the potential to make R&D drug development processes possible that are currently impossible due to the limitations of classical computing. This would enable vast reductions in the required resources to research and bring to the market new drugs, at a time when costs in the industry are hindering the development of badly needed new antibiotics.

This promise is why quantum technology is already driving many innovation teams, with large companies such as IBM and Google dedicating specialist divisions to its development. These companies are already seeing results with Google claiming in 2019 that its 54-qubit ‘Sycamore’ processor had performed a particularly complex calculation 158 million times faster than the world’s current most powerful classical computer, and some experts estimate that we are a decade away from a real breakthrough in quantum computing, while others, like Goldman Sachs, have predicted this would happen by 2026. In any case, it is now clear that the question for quantum computing technology is no longer “if”, but “when”, and once quantum computers become established, the increase in processing power will be dramatic – with quantum computers quadrupling in power every 18 months.

Still some way to go

Despite the excitement around the potential applications of quantum, we are still far from the stage where the technology can be easily applied to sectors across the board. The current state of quantum computing development is akin to traditional computers in the 50s and 60s. Once the tech is made available, companies in different industries will need to develop excellence in how to run and make use of the technology for their product or service, and maximally exploit its benefits.

Quantum computing is still in its early stages and is a hard technology to achieve. It is heavily resource intensive in many ways including in terms of the infrastructure and energy required to run development or productionised systems, and the talent to build and maintain it. There is an explosion of smaller companies trying to innovate and solve these challenges, but individual businesses exploring quantum computing ‘on their own’ are in many respects slower than larger corporations because they are limited in their own knowledge, resources and talent. For this reason, collaboration is essential for the quantum industry to progress and realise its full potential.

There are promising signs that companies are taking steps to work more collaboratively. For example, in the financial sector, the banking giant HSBC joined forces with 12 other companies through the NEASQC project to develop possible use cases for the technology, from carbon capture to energy infrastructure risk assessment and breast cancer detection.

Despite this, expertise on quantum computing is still spread too thin across the country with little cooperation between highly knowledgeable teams. Bringing the expertise together for the united growth of the industry is what will make quantum computing a valuable reality. Governments can play an important role in supporting this innovation with funds or scholarships to advance research into the industry or by directly establishing centres of excellence.

Quantum computing could be a game changing technology in many industries. Drug discovery could take hours instead of years. Highly complex models for fraud detection and assessing risk could happen in seconds. Simulations to model climate change that were intractable with classical computing could finally become possible. But before we get there, everyone in this industry needs to start working together, aligning their financial and human resources in an effort to fully realise the potential of quantum computing. Experts estimate we are 10 years away from a true breakthrough in quantum computing, but if we work together we could be much closer. 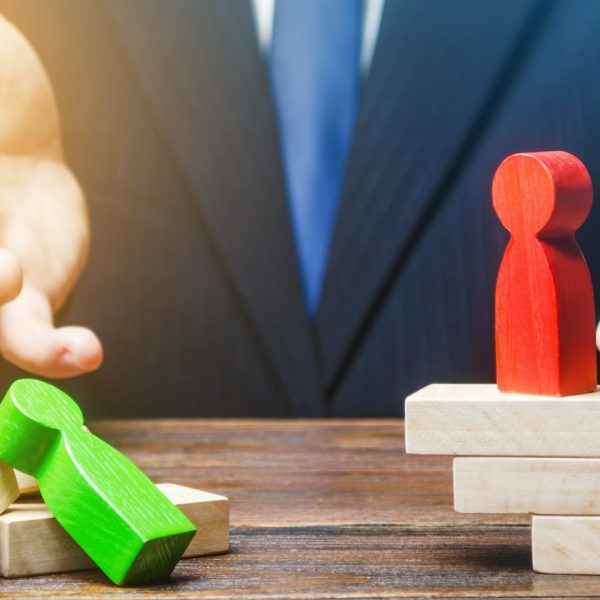