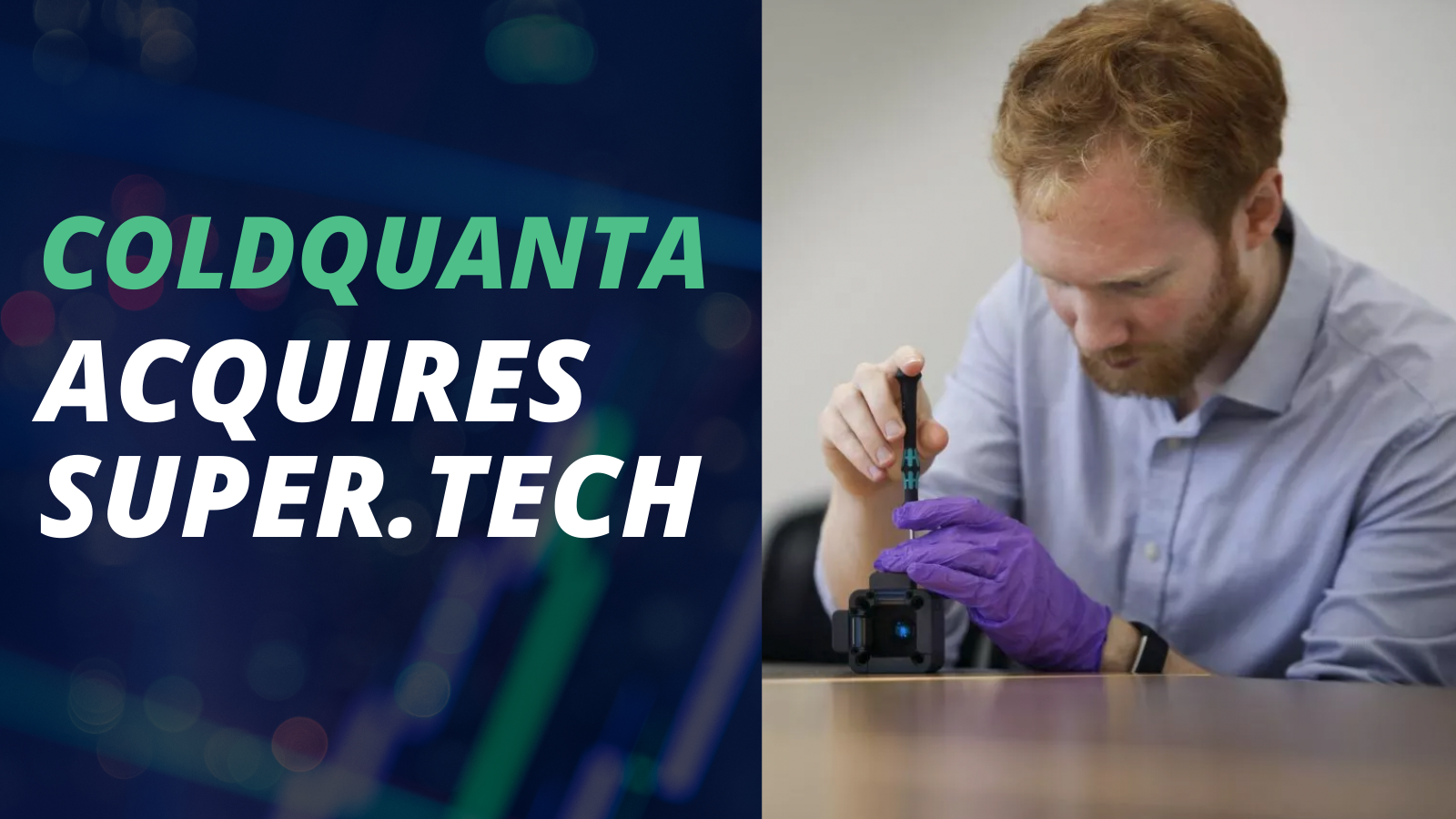 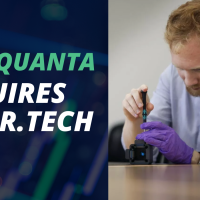 “The quantum industry is experiencing tremendous growth as hardware and software solutions begin to take root in the real world,” said ColdQuanta CEO Scott Faris. “Since its launch, Super.tech has been recognized as an innovator in quantum software and benchmarking. The combination of Super.tech’s software applications and algorithms and ColdQuanta’s ground-breaking quantum computer, Hilbert, will enable customers to accelerate time to value.”

ColdQuanta’s Hilbert is the world’s first commercial cold atom quantum computer. It supports the Qiskit API and will initially be available in beta to customers through ColdQuanta’s comprehensive multi-tenant cloud platform. Integration with public cloud services will be introduced later this year.

Super.tech brings deep software expertise to ColdQuanta, providing customers with a broad set of applications and algorithmic capabilities. Super.tech will significantly enhance the capabilities of Hilbert by improving circuit performance via pulse-level optimization, optimized transpilation, and error mitigation techniques. The ability to deeply optimize the physics of quantum computers can greatly increase their efficiency and shave years off the timeline for addressing practical applications.

Super.tech has been awarded millions of dollars in federal research funding since launching in 2020. Major organizations including Fortune 500 companies and national research laboratories currently rely on Super.tech’s software as part of their strategic quantum initiatives.

“ColdQuanta has made a tremendous investment across the most important components of the quantum ecosystem including computing, emulation, sensors, communication and clocks,” said Super.tech Co-Founder and CEO Pranav Gokhale. “All of these areas require quantum information science and software to realize their full potential. As part of ColdQuanta, we have the opportunity to play a pivotal role in building a quantum company that will define the future of the industry.”

“With this acquisition, ColdQuanta is establishing an office in Chicago which will allow the company to tap into the tremendous talent and innovation from the University of Chicago, the Chicago Quantum Exchange and the city’s startup ecosystem,” said Fred Chong, Super.tech Chief Scientist and renowned Professor of Computer Science at the University of Chicago. “Together, we will create an unstoppable force in quantum by enabling customers to maximize the performance and value of their quantum computing investments.”

Super.tech is a Chicago-based quantum software company. Super.tech’s software makes quantum computing solutions accessible without the need for quantum expertise, accelerating the commercial adoption of this burgeoning technology. The company was spun out of pioneering quantum computing research from EPiQC, an NSF Expedition in Computing at the University of Chicago. Super.tech is embedded in Argonne National Laboratory’s Chain Reaction Innovations program and is also incubated by Duality, the first accelerator dedicated exclusively to supporting quantum startups, operated by the Chicago Quantum Exchange and UChicago’s Polsky Center.

ColdQuanta is a global quantum technology company solving the world’s most challenging problems. The company harnesses quantum mechanics to build and integrate quantum computers, sensors, and networks. From fundamental physics to leading edge commercial products, ColdQuanta enables “quantum everywhere” through our ecosystem of devices and platforms. Founded in 2007, ColdQuanta grew from decades of research in atomic physics and work at JILA, with intellectual property licensed through the University of Colorado and University of Wisconsin. ColdQuanta’s scalable and versatile cold atom technology is used by world-class organizations around the globe and deployed by NASA on the International Space Station. ColdQuanta is based in Boulder, CO, with offices in Chicago, IL; Madison, WI; and Oxford, UK. Find out how ColdQuanta is building the future at www.coldquanta.com. 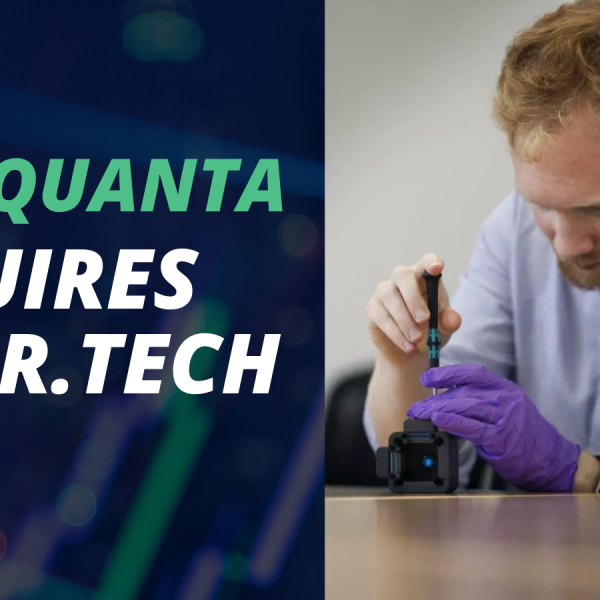