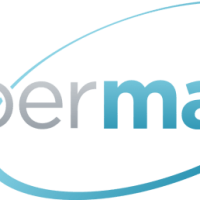 “We hope to drive a new way of thinking about quantum evaluation, one that’s based on capabilities, as quantum begins to be integrated into real-world workflows.”

SupermarQ is a suite of benchmarks that measure a machine’s performance on a range of applications. These applications mirror real-world problems in a variety of domains such as finance, chemistry, energy, and encryption.

“Effective benchmarks can accelerate progress across the entire quantum ecosystem by stimulating investment in the right areas,” said Matt Langione, a partner and leader of the Deep Tech practice at BCG who specializes in quantum computing. Moreover, quantifying progress towards functional quantum computers is a matter of national security, evidenced by DARPA’s recent solicitation of a Quantum Benchmarking program in mid-2021.

Many current benchmarks measure single operations or attempt to combine many aspects of performance into a single number. These approaches result in metrics which can end up comparing apples to oranges or lack a clear connection to commercial viability.

SupermarQ stands out in that it is motivated by real-world use cases –assessing how well a device can complete a given task, such as optimization, simulation, or error correction. Problem-solving with quantum computers requires different configurations depending on the problem, making some machines better at certain tasks than others. In this way, SupermarQ highlights the diversity of quantum computing architectures that exist today.

“We believe SupermarQ can become the go-to resource for quantum customers when deciding which device to use,” said Pranav Gokhale, Super.tech’s co-founder and CEO. “Our approach illustrates the importance of matching the device architecture to the use-case.”

Langione lends support to the Super.tech approach, stating “Application benchmarks are among the best tools to help companies determine which devices best meet their quantum computing needs.” Read more about the quantum benchmarking landscape in BCG’s latest white paper, on this page.

Another key attribute of SupermarQ is its scalability and continuity. Conventional approaches will become obsolete when quantum supremacy is reached. SupermarQ uses novel mathematical designs, which will be verifiable even after quantum supermacy, when quantum outpaces traditional computers.

This benchmarking work is based on an academic paper authored by Super.tech employees and members of EPiQC, a $10 million Expedition in Computing from the National Science Foundation. SupermarQ: A Scalable Quantum Benchmark Suite will appear in the IEEE HPCA 2022 conference.

Super.tech encourages readers to check out their web portal, where you can toggle between SupermarQ benchmark results, and download materials for further exploration. For those interested in computing their own benchmarks, the SupermarQ codebase is open-sourced and can be run by anyone.

Super.tech would like to thank P33 for their support in bringing this initiative to life.

Super.tech is a Chicago-based quantum software company. Super.tech’s software makes quantum computing solutions accessible without the need for quantum expertise, accelerating the commercial adoption of this burgeoning technology. The company was spun out of pioneering quantum computing research from EPiQC, an NSF Expedition in Computing at the University of Chicago. Super.tech is embedded in Argonne National Laboratory’s Chain Reaction Innovations program and is also incubated by Duality, the first accelerator dedicated exclusively to supporting quantum startups, operated by the Chicago Quantum Exchange and UChicago’s Polsky Center. 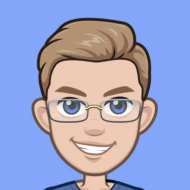 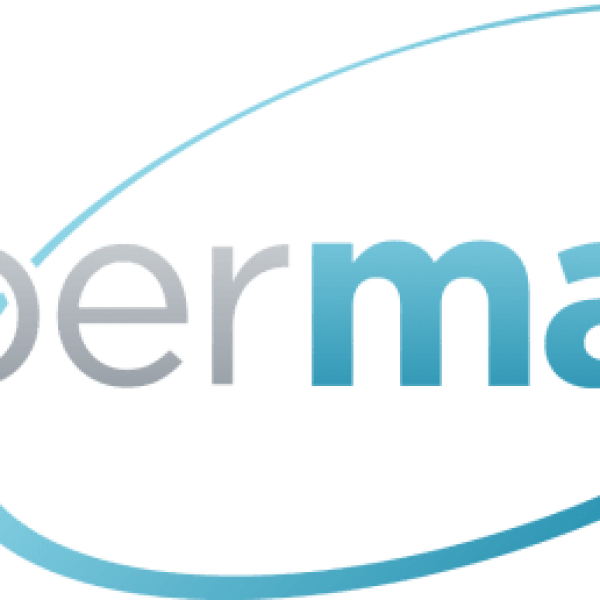