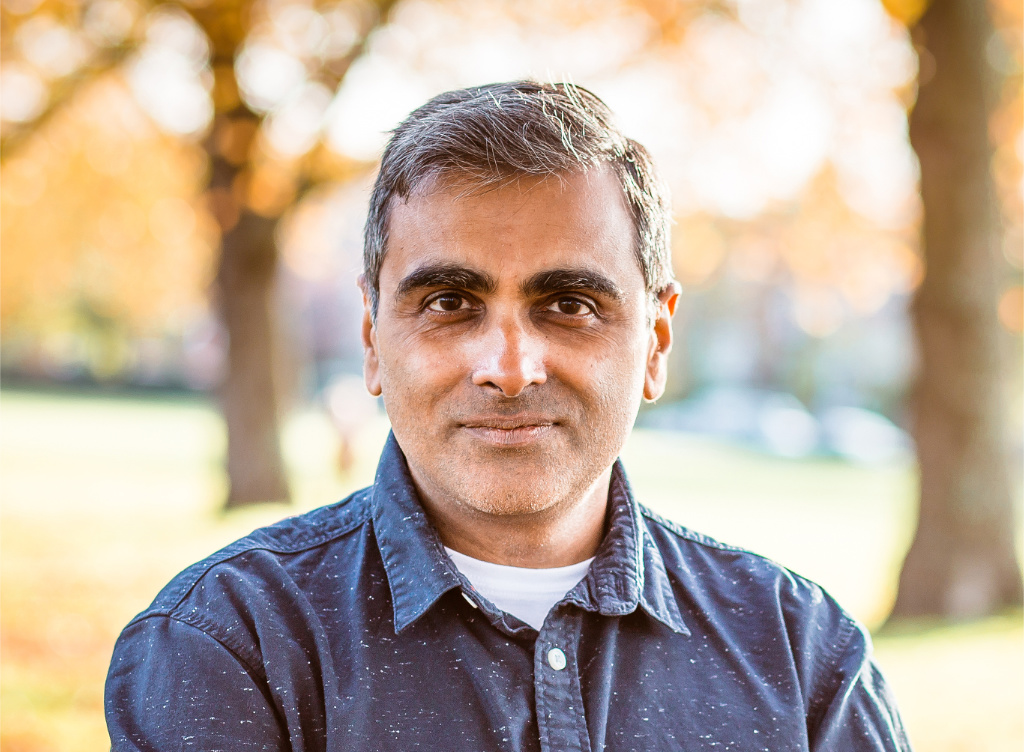 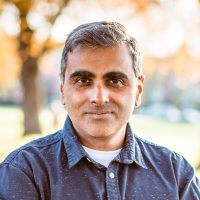 It was early 2016 and snow was falling gently as I made my way on foot from Oxford Railway Station towards the Science Campus, home to the Clarendon Laboratory and one of the top Physics departments in the world.

I was smartly dressed for an interview to join the ‘User Engagement’ team at a new and ambitious initiative for a “Quantum Computing Technology Hub” called “NQIT” (Networked Quantum Information Technologies).

In the Autumn Statement of 2013, the Chancellor of the Exchequer announced £270M funding for the UK National Quantum Technologies Programme (NQTP) – one of the first of its kind in the world.

The NQTP was designed to be cohesive, co-ordinated and commercial from the get-go; establishing four key focus areas (quantum technology hubs) with £120M public investment. These were in imaging, sensing & metrology, communications and computing; and later hubs for skills and training.

In a consortium formed of 9 universities led by Oxford, and the support of around 30 industry partners, NQIT’s goal was to develop a quantum computer “demonstrator” dubbed the “Q20:20” – an aspirational 20-qubit prototype to be created by 2020 (spoiler – that didn’t happen but many exciting things did, including the foundational work necessary for a new quantum industry).

But I’m getting ahead of myself! I checked my email as the interview location had been changed to the Denys Wilkinson Building on Keble Road. I certainly wasn’t expecting the looming and ugly concrete construction from the 1960s, and thought there had been some mistake!

I was interviewed by a panel of four accomplished individuals: Professor Ian Walmsley (NQIT Director and then Pro-Vice Chancellor for Innovation and Research), Professor Dominic O’Brien (co-Director for Engineering), Tim Cook (co-Director for User Engagement, not the Apple CEO, but a self-made businessman and former Managing Director of Oxford University Innovation), and Kirsty Allen (the NQIT Hub Manager who had studied Classics at Oxford).

The leadership team were looking for a candidate with a mix of expertise: a PhD in Physics (to comfortably engage with scientists), substantial start-up experience (to engage with industry), and who could comfortably sit at the intersection of research, business and technology. That was me in a nutshell and they must have been convinced too for I got the job!

Rather than view NQIT as just a technology development project, I approached it as a start-up. During my interview I had sought a mission statement and Professor Walmsley had answered: “to be a trusted source of quantum computing”. Now I amended that to be “a globally trusted source of quantum computing”. The word “global” was essential to convey the ambition for the UK to lead and prosper on the world stage.

But what was the vision? Nobel Laureate, Richard Feynman, first proposed a quantum computer in 1981 – to harness nature to understand nature – nature being quantum mechanical in essence. Since that time quantum computers were more science fiction than science fact, and qubit-devices remained laboratory experiments with scientists trying to piece together a complex and delicate jigsaw puzzle.

In early 2016, quantum computers were still a gamble and a risky one. Faced with this deep uncertainty, but knowing that the future belongs to the bold, I crafted my own vision of what a quantum future could look like. If the current stage of development was akin to an ‘acorn’, I dared to imagine the ‘mighty oak’ era of quantum technologies. So take a journey with me to my vision of the future. As you read this, you’ve faded into and become history!

Imagine a small child studying the late 20th or early 21st century in a history class. The child is perplexed and noticing, the teacher asks what is the matter. The child sighs and replies: “I don’t understand. What’s cancer? What’s Alzheimer’s? What’s Parkinson’s or diabetes? Why didn’t people breathe clean air? Why wasn’t energy free? How come people starved despite there being enough food?”

The child is horrified that medicine was not personalised to a person’s DNA, horrified by the environmental damage and acts of violence. The child wonders how humanity survived these barbaric times?

The questioning child lives in a “quantum city”, with powerful quantum networks effortlessly co-ordinating all manner of traffic, as well as real-time monitoring of the city’s ‘health’. There are cities like this all over the world and off-world too – as humanity has expanded towards the stars.

In 2016, the question for me was simple: how do we get from here to there? At the start it seemed like a ‘mission impossible’ as so many components had to come together  – including government, science, technology, investment, innovation, entrepreneurship, supply chain, skills & training, media and the public.

I’ve been doing the impossible for 5 years now! The road is built brick-by-brick, engagement by engagement; slowly at first, but as the ecosystem develops, the momentum increases and the pace quickens.

The UK NQTP is now a ten year programme (until 2024), with total investment over £1B. There is a vibrant quantum landscape and growing quantum economy. Other countries are making great strides in their quantum programmes too. So it’s important that the UK retains its momentum, ambition and is willing to take risks.

I don’t know what the future holds but my hope is one where humanity comes together in peace, develop a greater understanding of the universe, and continuing the pursuit of scientific and technological advances that would seem science fiction or magical to us in the present moment.

Welcome to the quantum era and a brave new world!