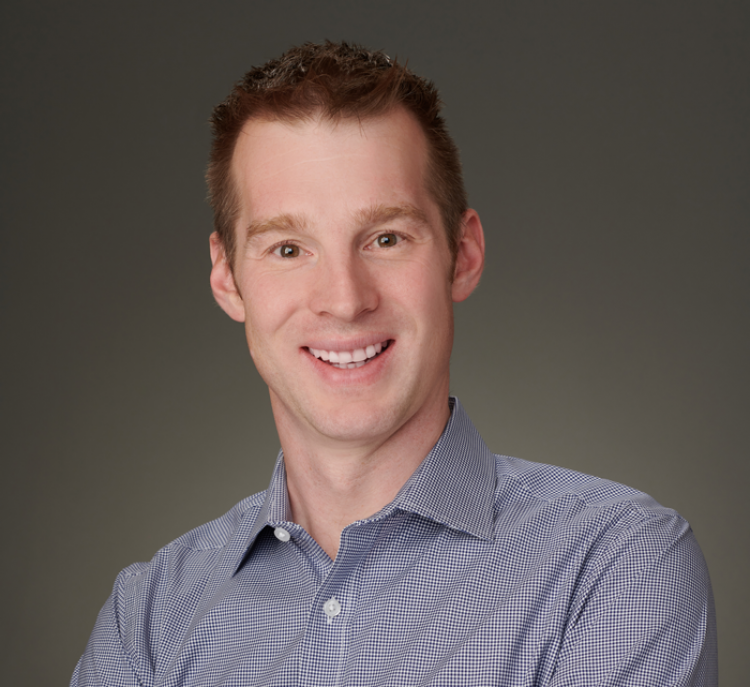 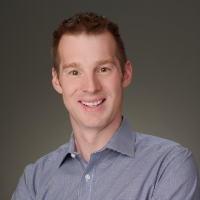 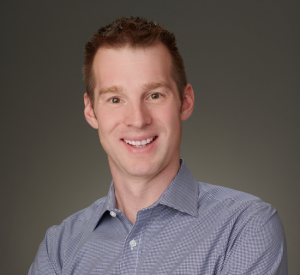 Terri Fiez, vice chancellor for research and innovation at the University of Colorado Boulder, has announced that Philip Makotyn has been named executive director of the campus’s CUbit Quantum Initiative.

“Phil has a great combination of enthusiasm and energy, scientific vision, technical competence, organizational skills and academic-industry relationship expertise,” said CUbit Director Jun Ye. “We are very excited for Phil to take on this important job for CUbit, and the CU Boulder quantum effort will benefit tremendously from his service.”

Makotyn will work with Ye to set the strategic direction of the initiative, in addition to cultivating key external partnerships and facilitating the development of quantum discoveries and applications through research, education and technology commercialization.

After obtaining his PhD in Physics from CU Boulder in 2014 as part of a joint research group led by Eric Cornell and Deborah Jin at JILA, Phil worked as a research scientist for Lockheed Martin and Honeywell Quantum Solutions before becoming a senior quantum marketing manager at Honeywell. In this role, Phil built key aspects of the company’s commercial engagements and grew relationships with a wide range of academic, government and industry partners across the globe in preparation to launch Honeywell’s quantum computers.

“I’m thrilled to join CU Boulder and the CUbit Quantum Initiative,” Makotyn said. “The university has a world-leading set of researchers and institutes pushing the frontiers of quantum physics and engineering. This research not only results in foundational science and engineering discoveries, but fosters a quantum ecosystem of spinoffs and startups. The local quantum discoveries and commercial ecosystem have already gained national prominence and will propel the university and Colorado to the forefront of the Quantum 2.0 revolution.”

Steve ONeil, who served as interim executive director for CUbit among other roles, continues to play a vital role in the campus’s overall quantum effort as the operational director for the new NSF-funded quantum center Q-SEnSE. He also helps manage the university’s participation in the Quantum Systems Accelerator, a DOE center led by Lawrence Berkeley National Laboratory.

Maximizing the benefits of an interdisciplinary approach to research and education in quantum information science and technology, the CUbit Quantum Initiative coordinates quantum activities at CU Boulder, catalyzing focus areas and research centers across the university. Learn more. 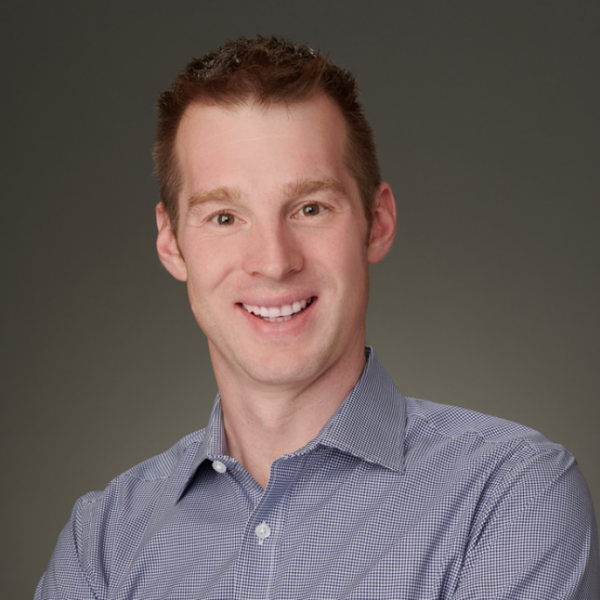