Can Quantum Save the City? 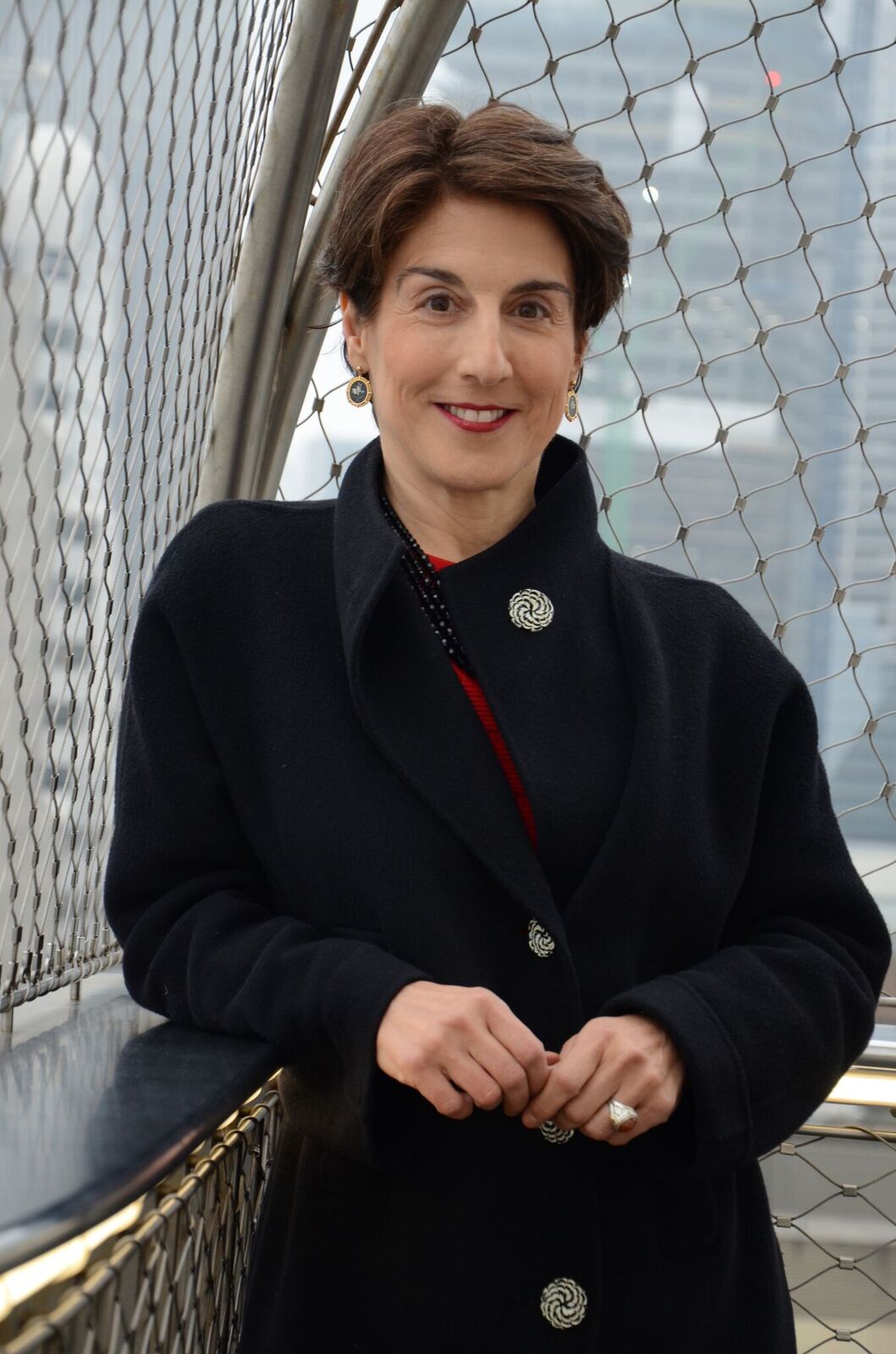 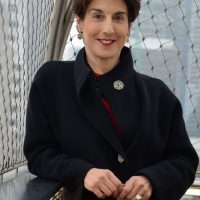 Can Quantum Save the City?

The City is missing a trick. The City Corporation’s recovery and reinvention plan, published tomorrow, focuses on rebranding as a technology hub, the third point in the triangle between Oxford and Cambridge, with MedTech, Green Finance and Fintech among its stellar offerings.

Quantum Computing is barely mentioned. An odd omission, not least as the government is clear about its importance. In listing the Ten Tech Priorities to drive the UK’s post-pandemic recovery, the Department for Digital, Culture, Media and Sport (DCMS) states: “We will also work to solidify our global leadership in the development of quantum computing and other transformative tech.”

Quantum Computing is beset by off-putting lingo – entanglement, entropy, superposition – and philosophical conundrums about a cat which is both alive and dead at the same time. Just like the internet, though, there is no need to know how it works, only to explore its enormous capabilities. Its power is such that it can answer questions which would take a classical supercomputer millions of years. Even in these early days of highly imperfect machines, both Google and China reached this milestone, called Quantum Supremacy, in 2019 and 2020, respectively.

The City’s reluctance to embrace quantum is understandable. Over the last 40 years a commercially viable quantum computer was said, annually, to be a decade away. However, recent factors have shortened that time period considerably. Prescient governments have been lavishing funds on developing the industry: $32bn from 2013-2021, according to Quantum Data provider QIS Data. Venture capital has been doing the same, to the tune of $1bn in 2020, without even mentioning investments from Big Tech, engineering companies like Bosch and Airbus, pharmaceutical companies like Roche and many others.

Here are three reasons why the City should focus on quantum.

The UK has the second highest number of quantum start-ups in the world (73), after the US (149). These are global companies, like Cambridge Quantum Computing (CQC) with offices in the US, Japan and Europe, or Oxford Quantum Circuits (OQC), which manufactures the UK’s most advanced quantum computer. They need staff, funding, consultancy, legal and other professional services – all City services. Consultancy BCG estimates the quantum market will be worth $10bn over the next five years, a huge eco system.

Most importantly, these firms will list or merge. IonQ, a US quantum company, is first off the block, announcing earlier this month that it will use a Special Purpose Acquisition Company (SPAC) to list on the NYSE. On completion, the new entity will have an estimated market capitalisation of $2bn.

Its unicorn status provides an incentive to other quantum companies which did not expect to access public markets for a couple of years. The City should be leading the listing of a few unicorns. Even better would be if the UK regulatory authorities allowed SPACs. PsiQuantum, set up by UK university professors, moved to Silicon Valley in 2019 in part due to the lack of funding opportunities.

Secondly, quantum computing has become affordable. There is no need to build a $1bn quantum computer, some of which must be kept at -273 degrees centigrade, and where the slightest vibration is catastrophic to any computation. IBM, Microsoft and Honeywell, among others, offer access through the cloud. Last year Amazon opened its Amazon Braket quantum computer biosphere to all researchers and developers to accelerate new discoveries. Its Chief Technology Officer, Werner Vogels, says anyone can now use quantum machines for as little as 30 cents.

As a result, it is not only behemoths like JP Morgan that will be able to access portfolio optimisation services, for instance, where quantum computers have an inbuilt advantage against classical ones as they juggle many more probabilities. Pharmaceutical companies will be able to find cures for Alzheimer’s. Start-up digital insurers will be able to price risk more accurately and medium-sized environmental consultancies will be able to come up with ground-breaking carbon capture solutions.

The vast amounts of data we create as a society are barely being used because of the limitations of classical computers, even supercomputers. Quantum computing through the cloud liberates Big Data and allows advanced AI to incorporate it.

The third reason to embrace quantum is cybersecurity. It is frightening enough that data theft increased by 160% in 2020 over 2019, according to IBM’s 2021 Threat Intelligence Report. The fact that the Chinese government is responsible for one third of the global investment in quantum adds another layer of fear, not least because the $11bn recorded probably underestimates the total, given the country’s lack of transparency. As a result, they will likely be ahead in using quantum computing to break current encryption, which is why they and other cybercrime actors ‘harvest’ data to decrypt in the future, while building secure communications through a quantum internet.

Forecasters assume this will be possible in five to ten years. Already several quantum companies offer cyber products based on quantum technology. This creates added cyber protection now, as well as ensuring sensitive data with a longer shelf life will not be accessible in a quantum future, even if a system is broken into today and content extracted for decryption a few years down the line.

The European Banking Authority’s email servers were compromised in the recent global Microsoft Exchange cyberattack. Not surprising given that financial services are most targeted by hackers, even as more of the processes become digital providing an ever greater opportunity. For the IMF, cybersecurity has “clearly become a threat to financial stability.”

Quantum is a natural part of the mix for the City, keen to maintain its pre-eminence in a post-Covid and post-Brexit world. Re-inventing itself as a TechHub without the most promising Deep Tech available would represent a failure of imagination. In 1967 Nobel physicist Richard Feynman stated, “I think I can safely say that nobody understands quantum mechanics, “a quote that applies just as much today. But understanding opportunity is a City strength.

Karina Robinson is a Senior Advisor to Cambridge Quantum Computing 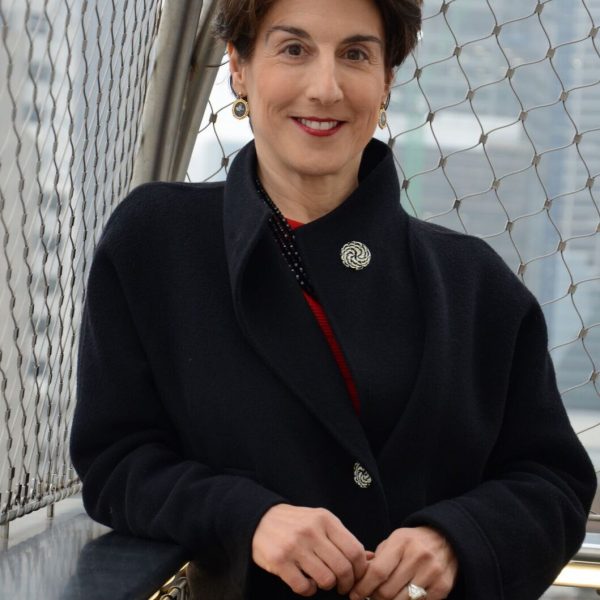