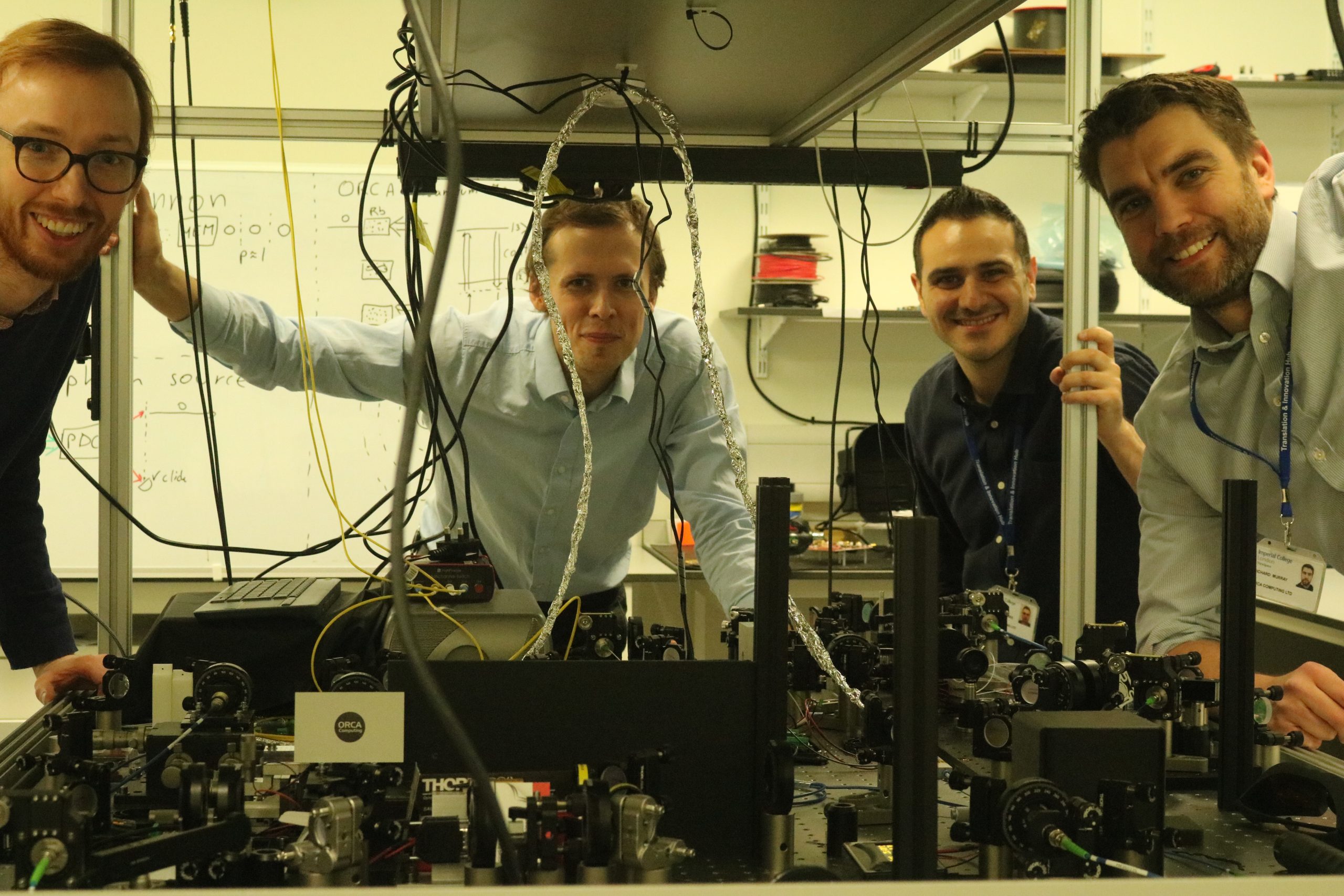 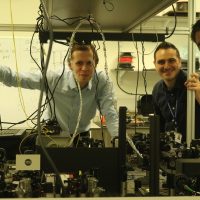 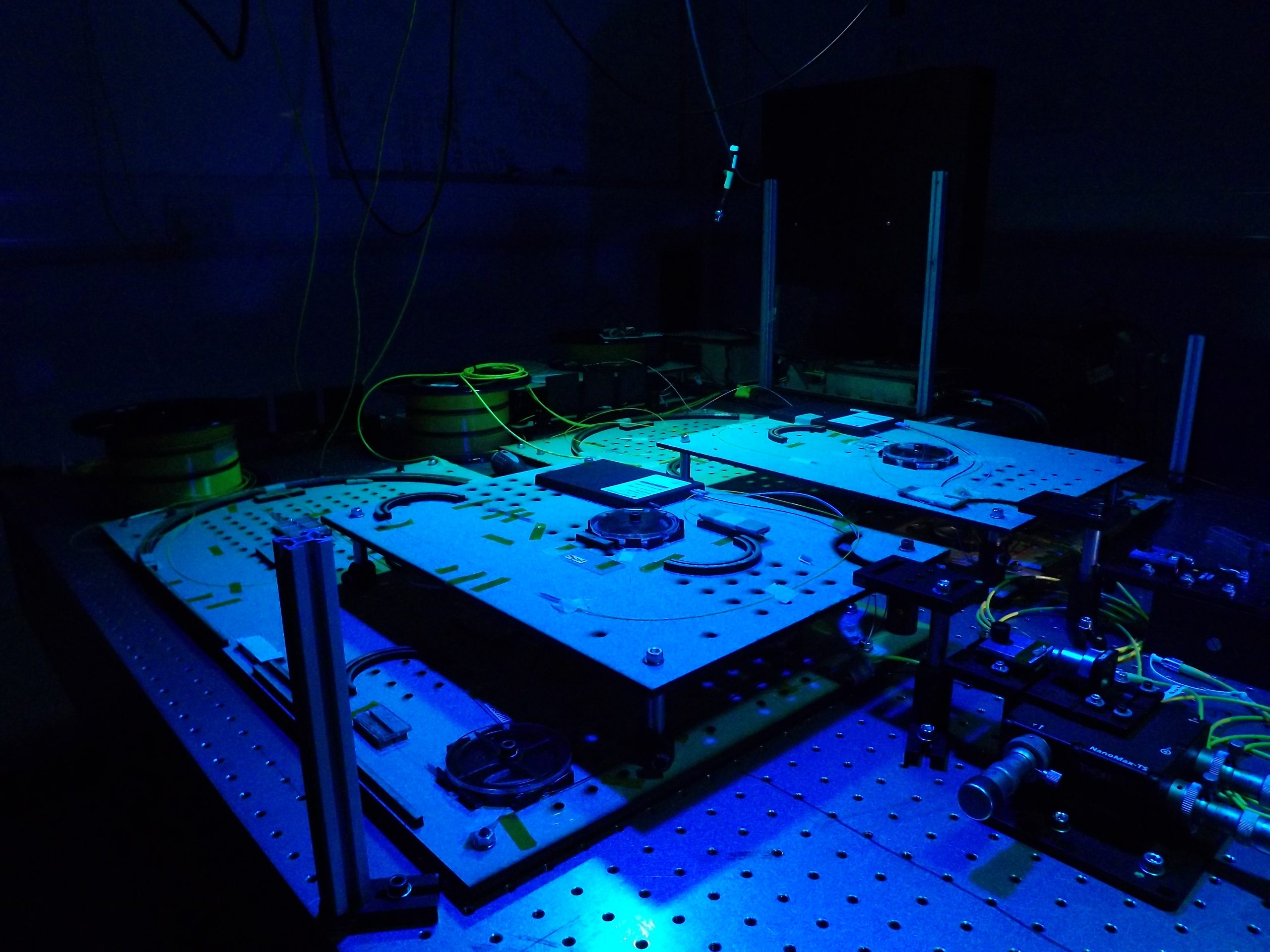 Bridging the academic and commercial worlds

Richard Murray may well have been one of the first business executives focussed on quantum technology. “Back in 2013 I was the only person they could find whose experience overlapped between quantum technologies and the commercial world”, says Murray talking about the inception of Innovate UK’s quantum technology activities. Murray is being humble. He led the organization’s work in quantum from 2014-2017 where he oversaw a £32 million innovation programme involving more than 55 UK companies. Since then, he has helped in the early stages of establishing the €1 billion EU quantum technologies flagship, as one of the 6 co-authors of the quantum manifesto and has more recently gone on to co-found ORCA computing.

Like many in the field, Murray started his career with a PhD in quantum physics. However, he quickly moved out of academia and worked for The Technology Partnership where his role included looking for novel optical coatings for Oakley sunglasses, and ways of laser sharpening blades for Wilkinson Sword. It was during this time where Murray really saw himself making the transition from scientist to entrepreneur. After a period of reflection speaking to his academic network, he concluded that he wanted to get involved in quantum computing. “I came across the realisation that, whilst there was a lot of technical risk, the market size was so enormous that it outweighed this”. At the time, he also met Ian Walmsley (Chairman) and Josh Nunn (CSO) who are the other technical cofounders who had invented a way of storing individual photons that could act as a quantum memory device; the team saw that they could use this as a way of building a new photonic quantum architecture.

It was this core technology that underpinned the founding of ORCA computing in 2019. The Business has since raised £1.4m according to The Quantum Insider and it joins Xanadu in Canada and PsiQuantum in the US in pursuing building a quantum computer using photonics.

Quantum computers perform their calculations based on quantum mechanics, which governs the behaviour of particles at the sub-atomic level. Using extremely sensitive quantum mechanical principles of superposition and entanglement, quantum computers are not limited to the 0 and 1 states of traditional computer bits; they encode information as quantum bits, or qubits, which can exist in superposition. Since quantum computers can contain these multiple states simultaneously, they have the potential to be able to solve different problems to today’s “classical” computers.

With the photonic approach, photons – which can be described as the simplest unit of light – are used as qubits. This contrasts with companies such as IonQ and Universal Quantum who use Ions (a charged atom or molecule) for their qubits. Murray argues that the photonics approach benefits from several advantages. He explains that photons are fast, a good transporter of quantum information and can operate at room temperature. In addition, photonic systems are robust against interference from the outside world or “noise” and benefit from low cross-talk between qubits (both important properties for a quantum system to demonstrate speed up over a classical system). See here for more information on the qualities of a “good” qubit.

The major challenges for photonics is that entanglement between the photons (the qubits) occurs probabilistically. Although there are characteristic signals or ‘heralds’ that tell you that entanglement has occurred, it is traditionally a trial-and-error process to produce a photonic qubit. Murray argues that whilst gathering a large number of qubits is challenging for photonics, once you achieve a desired quantity, scaling and performing operations on those qubits from that point onwards is simpler than other platforms. In other words, the challenges are frontloaded. “This is one of the reasons it’s unhelpful to look at qubit counts when comparing quantum hardware companies” says Murray.

What is ORCA doing?

ORCA has invented a new approach to photonic quantum computing. The quantum memory technology, developed by the ORCA team, allows for the storage of single photons. This is important precisely because the entanglement of photons is inherently probabilistic, and as you scale up your quantum system, “your probabilities stack up against you” in Murray’s words.  The probability of rolling a 6 on a fair dice is 1/6 – rolling hundreds of 6s in a row is almost zero. ORCA’s architecture can hold on to the quantum memory after a successful operation in what Murray describes as something akin to a buffer. This quantum memory device opens a new approach to the building up of large, entangled states.

“One of the most interesting properties of photonic qubits is that they are ‘in flight’”, says Murray. This, Murray claims, creates a time dimension to the system which can be used to hold additional qubits. “You can pulse a source so that it produces multiple photons in a chain within a single length of optical fibre”. This is one approach that ORCA is using to efficiently increase the number of qubits that can be produced by a system, without adding a large equipment overhead. “A highly efficient source could produce a chain of a million photons” Murray adds “although it would not be error corrected, our early results show that this could be an attractive method to scale the quantum system.”

Murray highlights that ORCA’s approach is more suitable for a less exclusive, more widespread, adoption by customers: “Because we’re using off the shelf telecoms lasers, we don’t require very expensive or bespoke foundry processes to develop our systems”, says Murray. “Our flexible way, enabled by low-cost components and generic manufacturing processes, means we have a very rapid company and allows us to be much more flexible in designing the systems for specific problems”.

Elsewhere in the quantum ecosystem, companies are raising record sums of investment. According to The Quantum Insider, over $700m of new capital has been raised in quantum technologies in the first quarter of 2021. Murray thinks it’s difficult to judge the capital flowing into quantum right now. “Without knowing what the technical and commercial risk profile of other companies looks like, it’s very hard to say whether it is the right time for them to be raising that scale of capital” but adds “ORCA’s technology is fundamentally on a different cost curve, so it makes sense for us to raise what we need, and keep our powder dry for now”

“To my knowledge, I don’t believe the perfect platform is already out there, waiting to be scaled up. Over the next 5 years, we will see a lot of creativity, and I’m mindful that the winning team, or teams, will be the ones that can come up with creative and practical uses of this fantastic new hardware”, he says. “But what is clear is that information processing is necessary for human progress and there is a pressing need for better computers. If quantum can provide even part of the answer to how computing systems can continue to scale, there is a huge potential for them to have very wide applicability.”

You can find out more about ORCA quantum computing here. 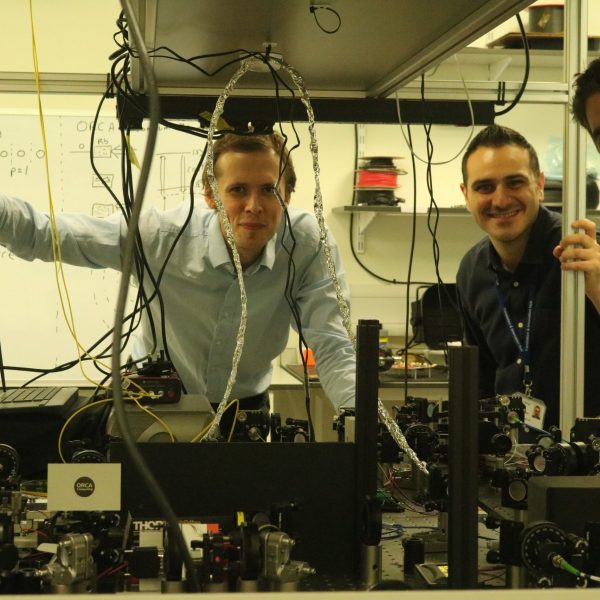 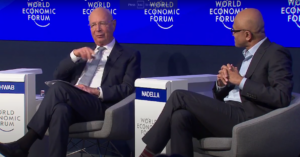 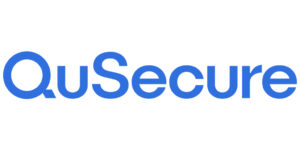 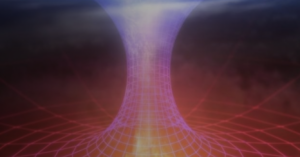