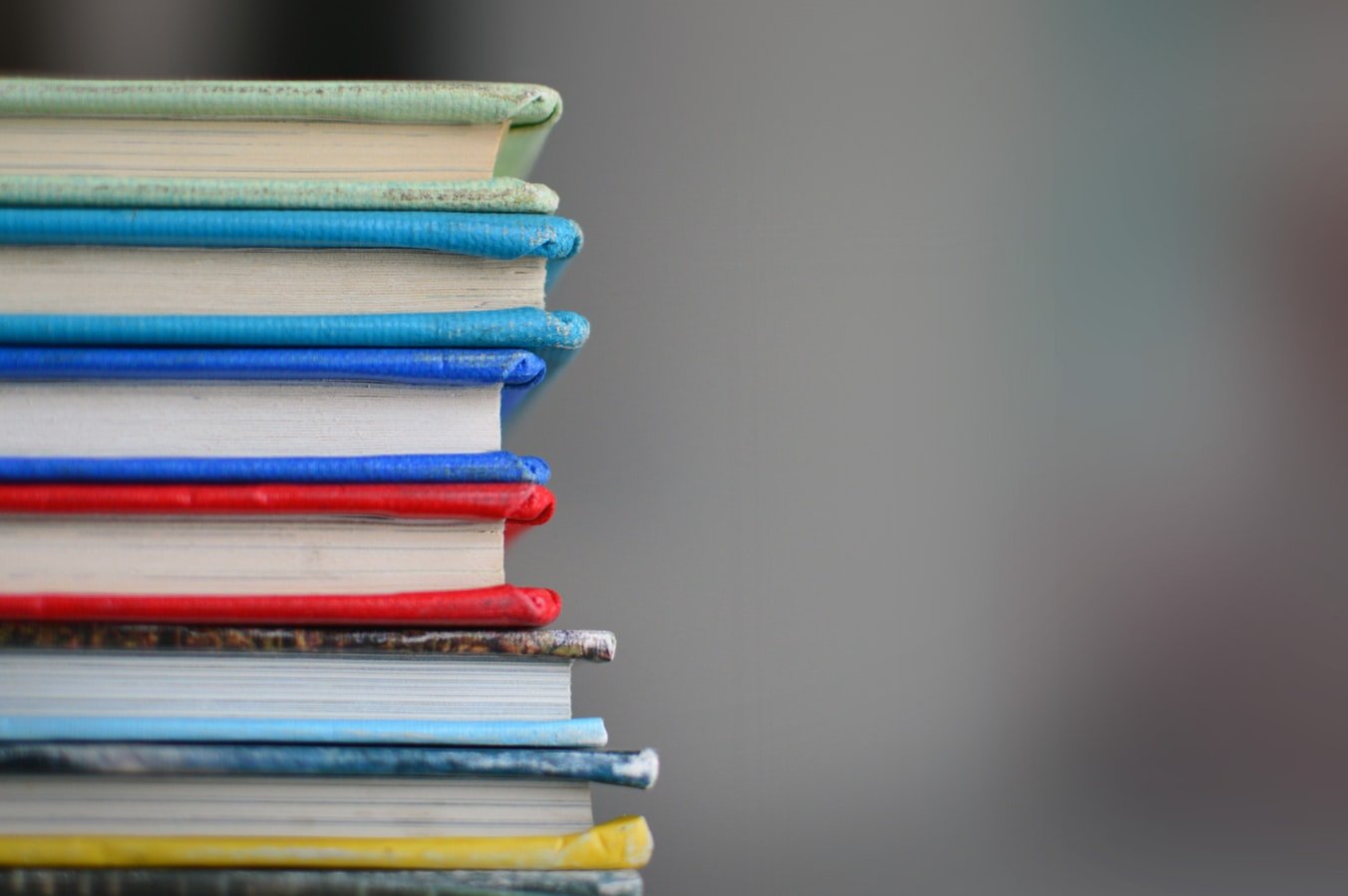 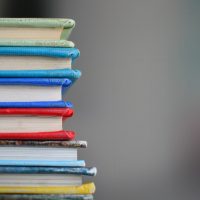 In the last section we covered the basics of qubits and introduced the concept of logical and physical qubits. In this section we will look at some of the most popular ways to create qubits and discuss their advantages. It’s important to remember that the goal is to find a method that can be scaled up into a large system, since the power of a quantum computer can grow exponentially with size. We can’t just measure the success of one method on it’s performance today, but also the challenges we might face when attempting to build a larger machine.

This implementation of qubit is seeing a lot of success, being the main focus of IBM and Google’s large universal quantum computers. These qubits use phenomena found in electric superconducting circuits to create a quantum two-state system.

Advantages: Superconducting qubits have fast gate times (faster operation time), meaning similar computations can be performed much more quickly than on other qubits (e.g. ion trap), this is important since useful computations will likely have millions of logical gates (operations). Additionally, the technology behind superconducting qubits can take advantage of existing methods and processes (such as printable circuits) that we have already spent years improving. As a result it is much easier to envisage a scalable superconducting quantum computer than with other existing methods.

Disadvantages: Superconducting qubits have fast decoherence times, meaning their ‘memory’ is very short lived and we need more error correcting qubits to compensate. Since superconducting qubits can normally only interact with the handful of qubits next to them on the device, we need extra operations to perform most algorithms. They also must be kept very cold (below 100mK, or 0.1 degrees above absolute zero) which can be expensive and inconvenient. Finally, each superconducting qubit is slightly different and must be calibrated which could cause problems on larger systems.

Ion trap quantum computing is perhaps easier to understand for the average layperson than with superconducting quantum computers. Ion trap computers literally trap ions (charged atoms) using magnetic fields and hold them in place, the outermost electron orbiting the nucleus can then be put in different states and used as a qubit.

Advantages: A big feature of ion trap computers is their stability; the qubits have much longer decoherence times than those in a superconducting quantum computer. While an ion trap computer can operate at room temperature, to get the best performance the ions need to be cooled. Fortunately around 4K (four degrees above absolute zero) seems to be sufficient which is much cheaper and easier than the 0.1K needed by superconducting qubits. Finally, the connections between ion trap qubits can be reconfigured meaning each qubit can interact with each other qubit in the computer, avoiding some of the computational overhead found with superconducting chips.

Disadvantages: Ion trap computers are generally significantly slower than their superconducting counterparts, which is a big problem. While they do not need to be kept as cold, the ions do need to be in a high vacuum. The technology involved in creating ion traps is not as mature as with superconducting qubits, we will need to see large improvements in the area before we can imagine a scalable system.

Other Types of Qubits

Superconducting and Ion trap quantum computers are currently the most serious and viable attempts to creating a useful, universal quantum computer. There are other technologies capable of creating usable qubits and we cover a couple here:

Topological Qubits operate on quite a different principle to the other qubits we have seen in this article. Topological quantum computation uses anyons, (a type of particle that occurs in 2D systems) to create stabler quantum systems. Anyons can be moved around in relation to each other to affect their state. Importantly, the state is affected by the number of rotations around each other, this can create a type of braid which is where the ‘topological’ part of the name comes from. Unfortunately we can’t confirm that the type of anyon needed to create a universal quantum computer have not been experimentally confirmed yet, and this model of quantum computation will remain theoretical for the time being. 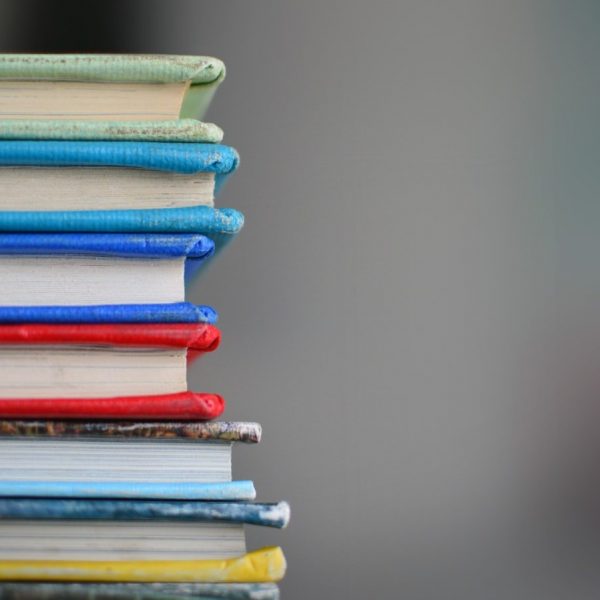