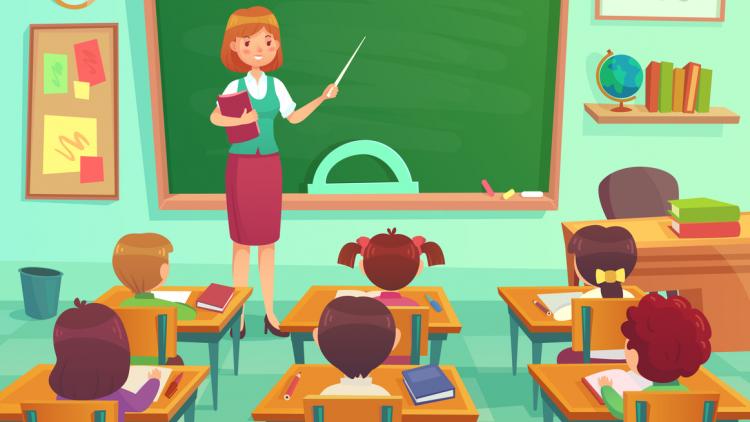 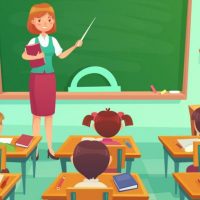 If you read anything about quantum computers, you are bound to come across the term ‘qubit’. Every big development within creating quantum computers seems to revolve around adding more qubits, making them more stable and less ‘noisy’. But what does this mean?

Quantum mechanics is a more accurate model of the world that emerged in the early 20th century. One of the many results of this new model was that the most basic unit of information was not the bit but instead the quantum bit, or qubit. More interestingly, it turned out that this new unit of information could be useful for computations and communications, and since then there has been an effort to create a physical qubit.

As with bits, the qubit is an abstract idea that isn’t tied to a specific object and we must find a suitable system to store them. Unfortunately, qubits are much harder to implement than the classical bit; while we can carry round billions of bits on a hard drive in a rucksack, it’s difficult to sustain a handful of qubits under laboratory conditions. As a result of this, many qubits in the computer must be used for error correcting.

When designing quantum algorithms, we normally imagine perfect, stable qubits that do exactly as we expect. Say we want to run a simulation of two-level quantum particles(link), the largest number of particles we could simulate would be 10, even though we have 100 physical qubits at our disposal.

If you’re not already sick of the word ‘qubit’, in the next section we will cover different implementations of qubits, their advantages and their disadvantages. 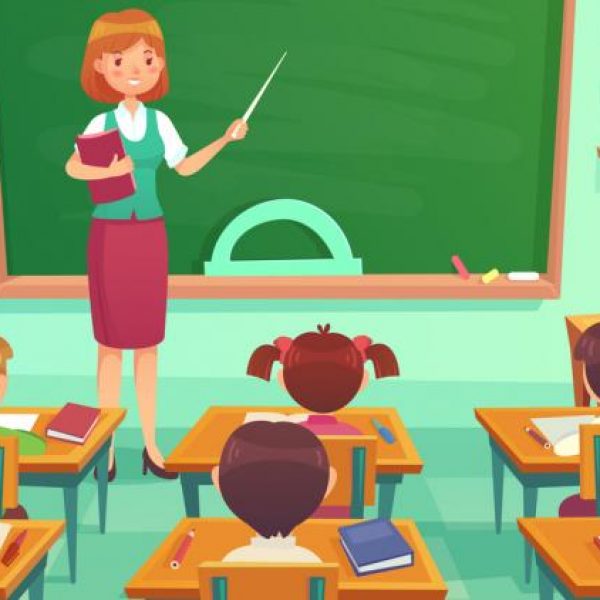