Quantum Computers Are Not Faster Than Conventional Computers 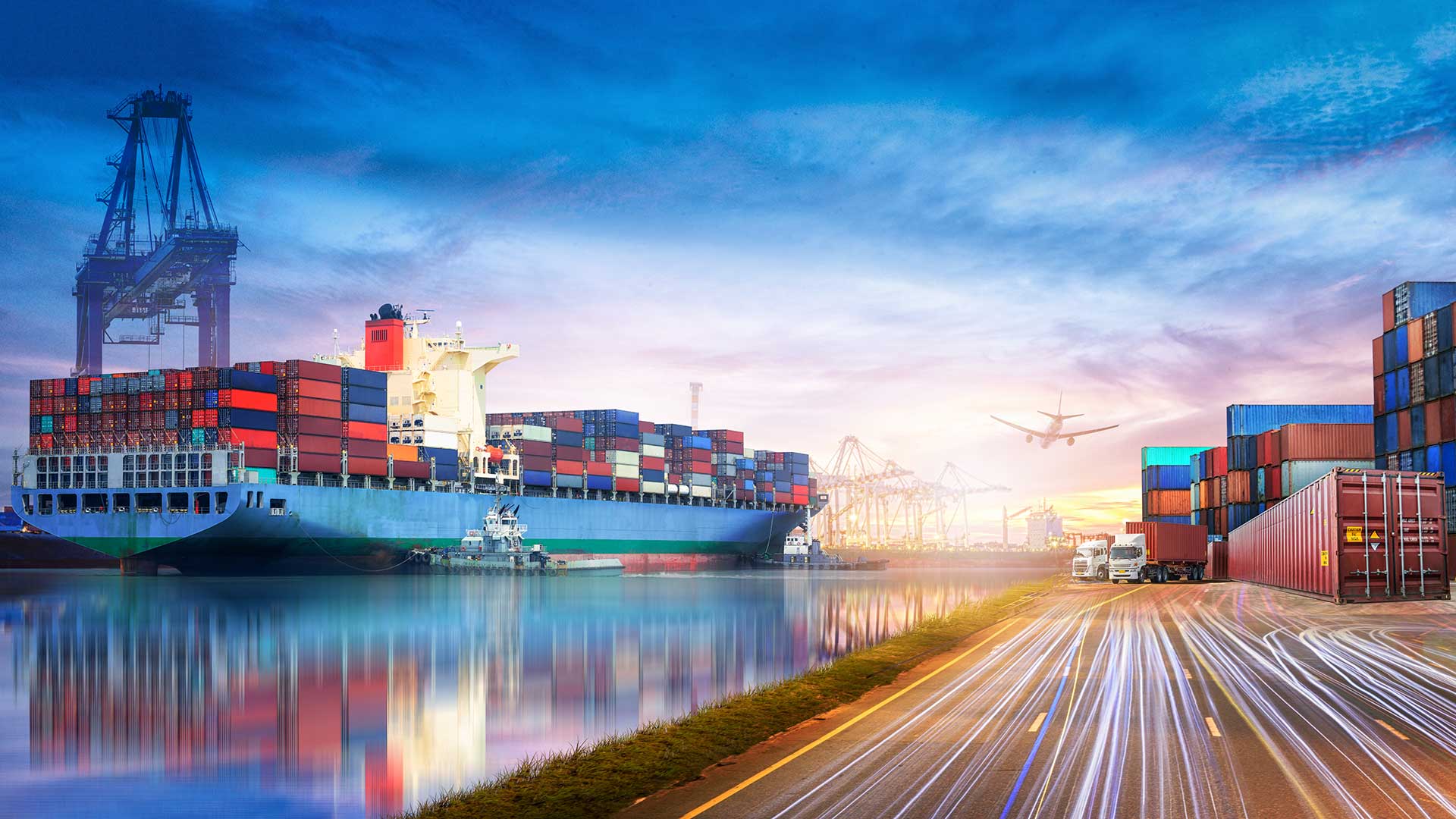 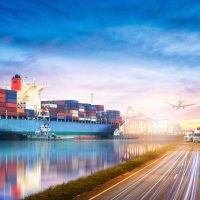 Quantum Computers Are Not Faster Than Conventional Computers

Well, kind of. This is a short article for those unfamiliar with quantum computing to help illustrate the motivation for building quantum computers, with absolutely no science.

Quantum computing is interesting and potentially very useful but there is a high barrier to understanding. As a result, it’s inevitable that well-meaning attempts to explain their advantages to the lay person can sometimes mislead. One such misconception I would like to address is that quantum computers will be ‘faster’ than traditional computers.

In actuality, quantum computers will almost certainly be slower than conventional computers at most tasks. Sending emails, watching videos and playing games are all tasks unlikely to be improved with a quantum chip on your laptop. So what’s the use of an expensive, delicate quantum computer? In this article we will not concentrate on how quantum computers work, but instead how they will fit into our current computing climate.

A good analogy to illustrate this is through cars and ships. Many people own a car for travelling to work, going to the shops and visiting friends. In our analogy, the cars are traditional computers such as your phone and desktop computer and the analogous trait is that the cars are good at performing small tasks quickly.

In contrast, the hypothesized quantum computers would be like cargo ships: Despite being slower than a car, a ship is much more efficient. While both cars and ships are similar in that they move things from A to B, they transport them in different ways and have very different purposes. A ship cannot replace the job of a car, but can allow us to complete tasks that are otherwise infeasible, such as moving large amounts of stock around the world. Similarly, quantum computers would most likely be used by researchers and large corporations for demanding computations, but not by gamers for better graphics.

To extend this analogy, there are still some problems that ships still cannot solve, and some for which it is unclear whether there will be any advantage. Transporting stock to a landlocked country might be an example; it is sometimes easy to build a canal, but other times completely infeasible.

In terms of where we are now in building our ‘ships’: Until a few years ago we were still struggling to get rafts to float. Now we have what are known as NISQs (Noisy Intermediate-Scale Quantum computers), which might be the equivalent of a fishing boat. These machines are very useful for research but are currently not large or stable enough to beat a car at the same problem. We seem to be close to key point in the development of quantum computing: The dramatically named “quantum supremacy”, the point at which a quantum computer outperforms its classical counterpart. Exactly where this line is debated, and we still have very far to go after quantum supremacy before we reap most of the benefits of these new machines.

No analogy is perfect, but this does illustrate in simple terms how efficient, slow machines can have clear advantages over their faster, less efficient counterparts for specific applications.

If you would like to understand more about the kinds of problems these ships excel at, you can check out this article on simulating quantum systems. 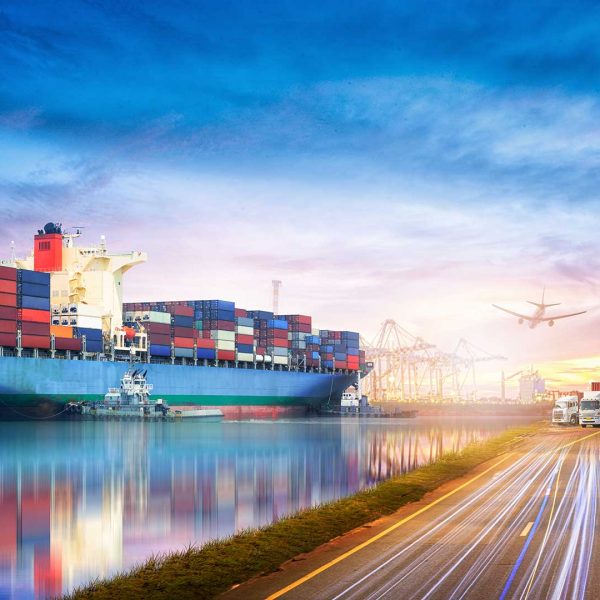